The force was with children at Upton Junior School in Broadstairs as they conducted a range of fact-finding activities.

It was part of the Year 3 topic called May The Force Be With You that explored magnets and the different types of forces such as gravity, friction and resistance that occur in their daily lives. 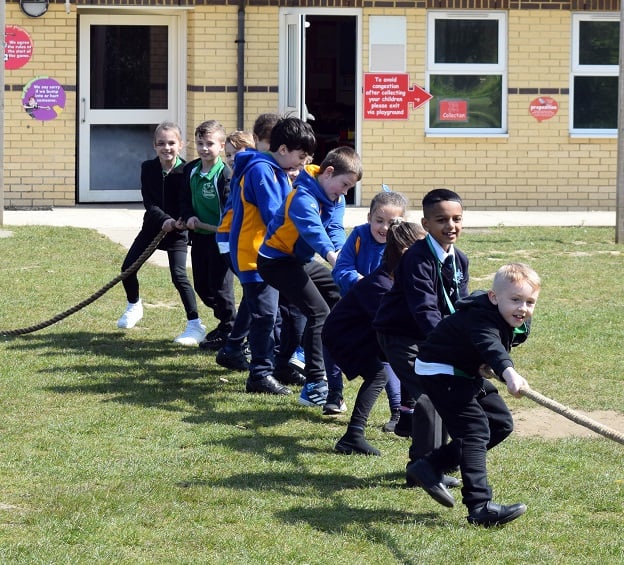 This included a tug of war involving children in their bubbles, and a variety of challenging tasks such as blowing a ping pong ball around a plasticine spiral; creating a balloon cup shooter; using a magnet to move a car around a course; blowing a pom pom/ping pong ball around an obstacle course with a straw; creating a paper plate marble run; making straw rockets; and covering a tin can in different materials to see which would slow the can down the most due to friction. 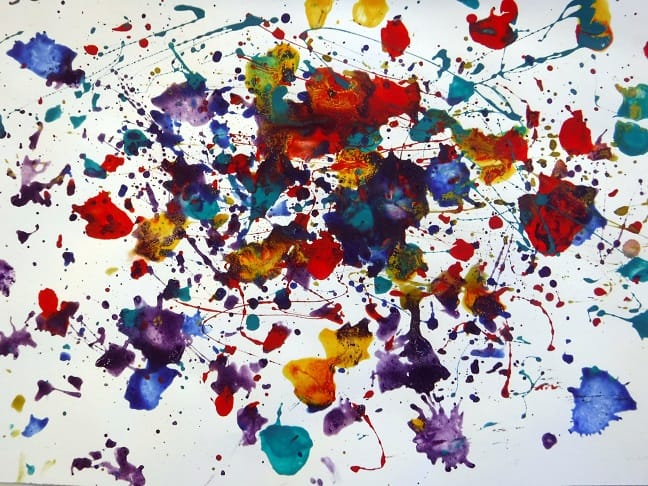 The girls and boys also created lollypop stick catapults using plastic lids, elastic bands and pom poms. They also made a zip line to investigate which surfaces generated the most friction, and researched variables such as the material of the line and harness, and discussed the incline of line and the effect of gravity. 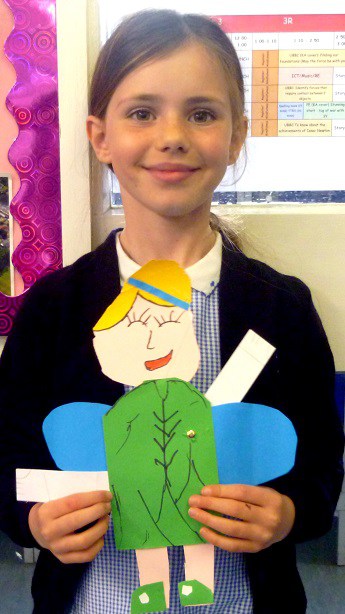 They learned about the achievements of the Wright Brothers and Isaac Newton and understood why they are important historical figures. In Geography, natural forces such as tornadoes and tsunamis were investigated.

In Art the year group examined and imitated the style of Jackson Pollock, and used pushing motions to flick paint onto paper and observed how it was also attracted to the surface by gravity. 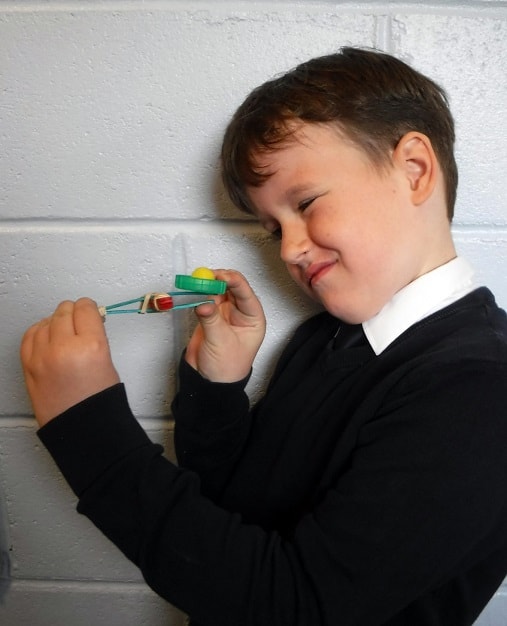 To find out more about texture, they spread paint around using a magnetic ball in paint with a controller magnet underneath. Glitter, sand and sequins was added to create different textures. In Design and Technology, they created their own model that used a lever to create movement, and it was linked to their English reading text Peter Pan. 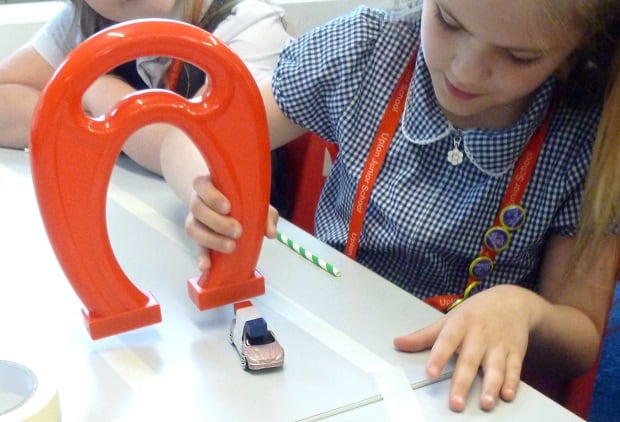 Head of Year 3 Lauren Watmough said: “The children absolutely loved this hands-on topic, and really engaged with the different activities throughout. They were enthusiastic and eager to see what was in store in every lesson.” 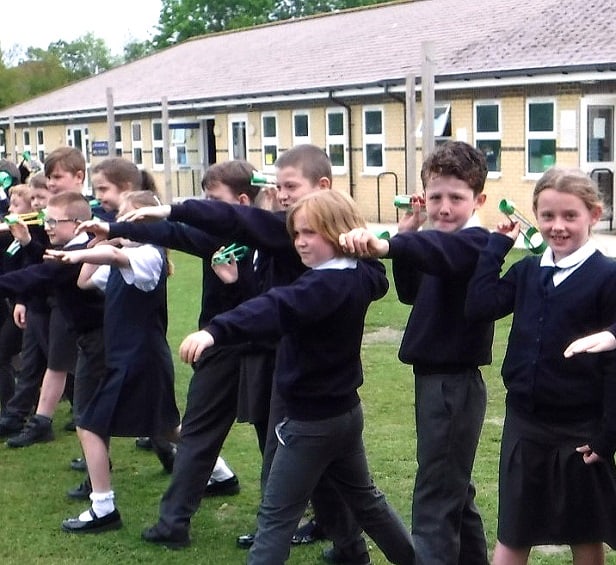 Head of School Darci Arthur said: “This is a great way to experience a range of learning skills centred on a single topic. It was impressive how they interlinked their knowledge and adapted it to the various subjects – and it was a lot of fun too.”