Artwork created by a talented but humble Ramsgate dad-of-three who passed away last September aged 73 will be displayed for the entire month of July at The Rhodes Gallery in Margate.

Dave Smith amassed a huge collection of works ranging from illustrations to acrylics and models.

He was formally trained in fine art and printmaking at the Manchester and Chelsea Schools of Art and was an alumnus of the University of Art London. 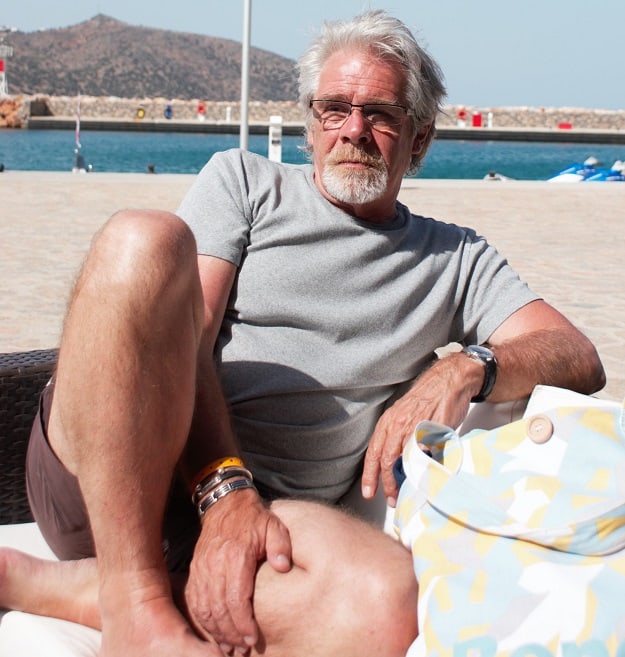 When he married wife Penny, Dave decided a guaranteed income would be needed and so he turned to graphic design and worked in that industry for some 20 years. A move to Ramsgate saw Dave struggle to find work and so, using his talent for words as well as art, he ‘blagged’ his way into a copywriting job with Pfizer and stayed in the role for 15 years.

With retirement came a return to his main love, with a full-time dedication to his art. 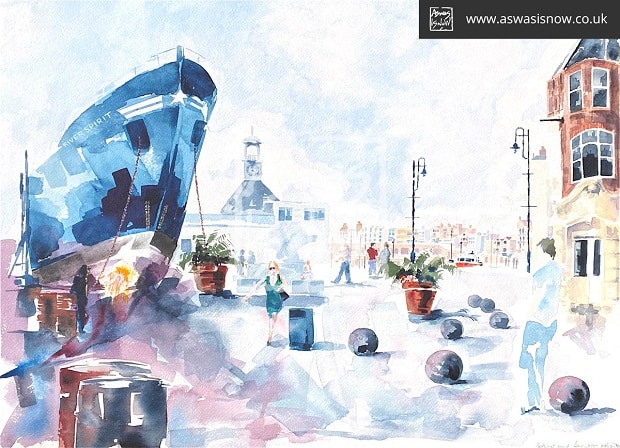 Daughter Jo said: “Dad retired in 2009 and returned to being a full-time artist again, He was up every morning, drawing and did lots of different types of artwork with a lot of illustrations in his later years.”

Among Dave’s work were many ‘as was is now’ pieces where he would research the history of a site and then produce then and now images combined.

Works include a 6m scroll  creation of Ramsgate seafront and many others including of Pegwell, Stonar and Margate. Other illustrations reference the shame of Grenfell, Windrush and Ramsgate’s ‘Great Wall.’ 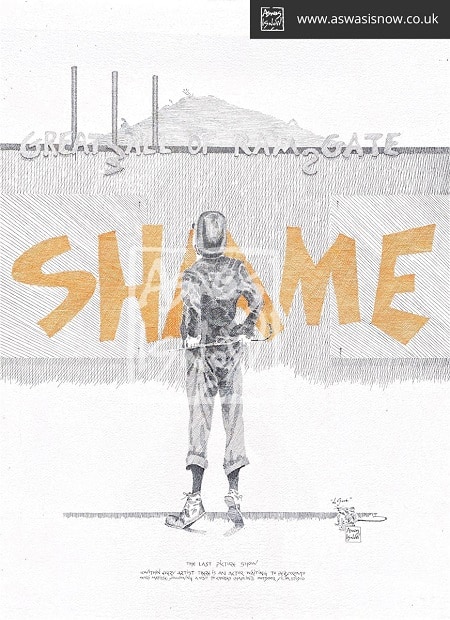 Dave had shown his work in some small exhibitions and had planned to display again this year.

After he passed Jo and family made it their mission to get his incredible wealth of works online on a website titled AsWasIsNow. Jo also worked with Rhodes gallery owner Jessica Rhodes Robb for the July exhibition and hopes there will be more to follow. 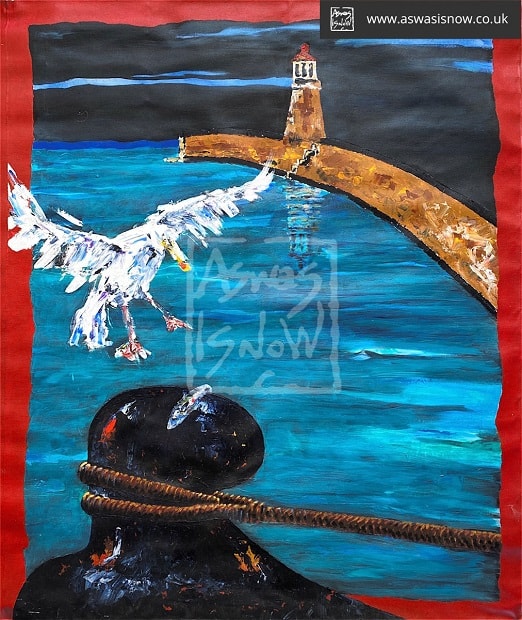 She said: “Dad was a humble man who enjoyed doing his artwork, as opposed to doing it to sell. He had planned an exhibition this year but we lost him in September which was a massive shock.

“I want to keep him alive through his artwork and made it my mission to get it all on the website.

“Jess saw a couple of pictures and reached out for the exhibition.” 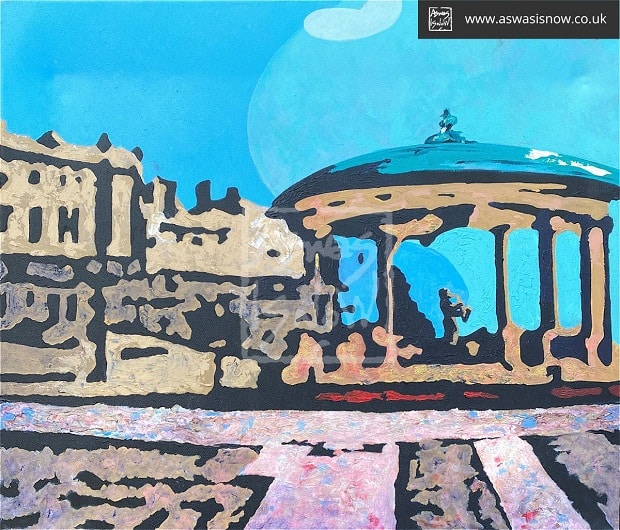 Some 20 pieces will be on show at the exhibition throughout July.

The Rhodes gallery is at The Centre in Margate.