Thanet-based theatre and live performance company, Looping the Loop CIC,  launching ‘School of Acting’ inside Theatre Royal Margate this month. The project for 11-16 year olds was set up in April last year after Theatre Royal Margate’s existing Youth Theatre faced imminent closure in the wake of the Covid-19 outbreak.

‘School of Acting’ continued to operate throughout 2020 via Zoom sessions – offering a point of stability for young people and the opportunity to be creative and have fun with others during the most difficult year. Looping the Loop was also able to retain the Youth Theatre’s longstanding director, Darren Hill, who has been involved with the group for almost ten years. 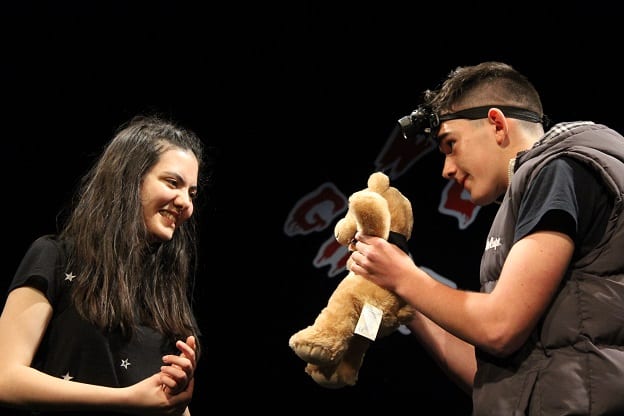 Now, with theatres re-opening again, Looping the Loop is bringing in-person classes back to Theatre Royal Margate – making use of facilities at the Grade II* listed building known as Britain’s second oldest theatre. Classes are currently being offered to 11-16 year olds, though there are plans in place to introduce Junior sessions (for young people aged 7-11) later this year.

’School of Acting’ is a weekly term-time class, open to everyone from absolute beginners to experienced young actors. The cost for attending is £25 per half-term and the group will also stage an exciting end-of-year show inside Theatre Royal Margate in the latter part of 2021. Prospective students are invited to book a free taster session at any point over the next few months. Contact details are below. 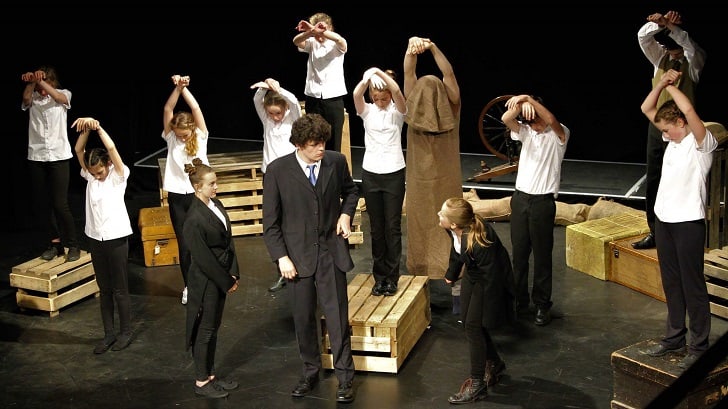 To ensure everyone is able to attend, Looping the Loop also welcomes approaches from local families that would find it difficult to afford class fees and, where possible, will offer free participation to these students on a term-by-term basis. No interviews or auditions are required, just a brief friendly conversation with a team member.

Ellie Jones, Director of Looping the Loop and ‘School of Acting’ project lead is an accomplished theatre-maker, with directing credits at the Royal Shakespeare Company, the West End and British Youth Music Theatre where she has also written several musicals for young people. Ellie was previously Artistic Director of Southwark Playhouse and Associate Director at Sheffield Crucible. 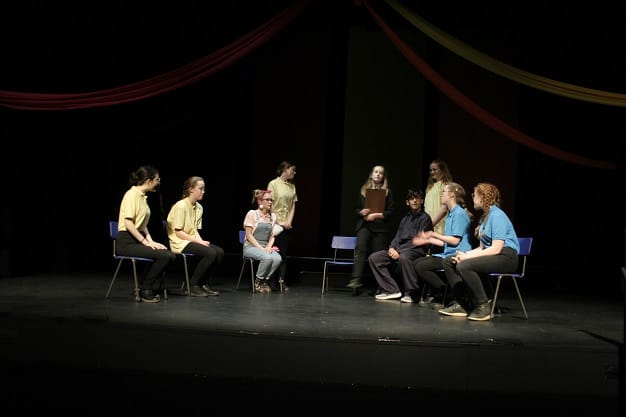 Ellie said: “We are delighted to work with Theatre Royal Margate and throw open the doors to young people living locally who are interested in learning how to act. ‘School of Acting’ is now a major part of our programme at Looping the Loop and we already have many exciting plans in place, including a Heritage Open Days’ commission created by our students, and the opportunity for members to take part in a Christmas Panto.” 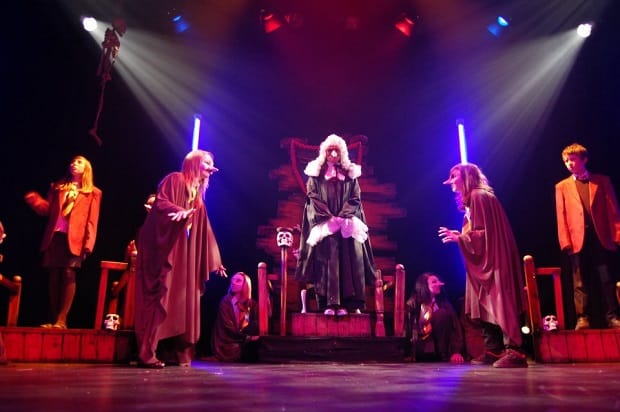 ‘School of Acting’ takes its name from the acting school set up in 1885 by legendary 19th century British actress and actress-manager, Sarah Thorne, at Theatre Royal Margate. It is now widely recognised that Sarah Thorne’s ‘School of Acting’ was the UK’s first formal drama school. It was attended by a young Edward Gordon Craig who went on to become the undisputed father of modern theatre design – arguably the most important theatre practitioner to come out of Britain since William Shakespeare.

To book a free taster session, or discuss membership for ‘School of Acting’ please contact the team via schoolofacting2@gmail.com.