Ramsgate Tunnels has unveiled plans for a major new attraction to recreate what life was like in Ramsgate before the devastating raids of World War Two.

The ambitious project, which was shared with volunteers during a welcome back event, will recreate a 1940s street scene and new welcome facilities within Ramsgate’s 157-year-old Victorian railway tunnel. It will also massively increase visitor capacity at the attraction.

Tunnels volunteer Phil Spain said: “The Covid-19 lockdown has given us much needed breathing space to develop long standing plans for a new attraction which will complement existing tours but will not be restricted by time and limits on numbers.

“At 26,000 visitors a year we are nearing the physical limit of our guided tours because of the constraints of taking people underground. The new attraction will increase capacity to over 100,000 visitors.

“Currently we focus on life after a devastating bombing raid at the beginning of The Battle of Britain, when over 1,000 people took up residence in a town below the town. The new 1940s street scene will unlock the opportunity to tell the story of Ramsgate leading up to World War Two with exhibits, storytelling, and workshops in a period setting. 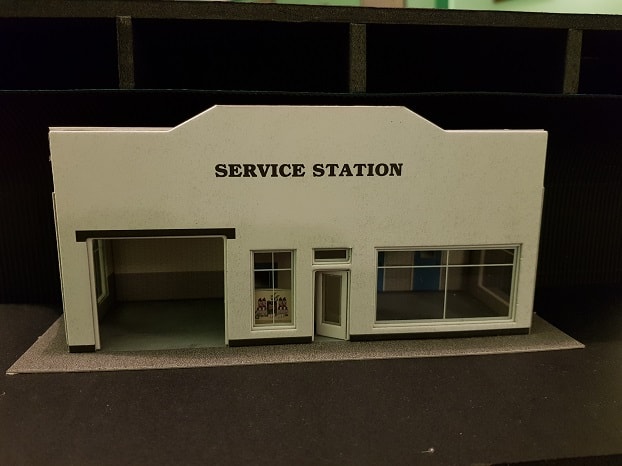 “The new street scene will enable us to create climate-controlled spaces in which our growing museum collection can be displayed in a contemporary setting. A new welcome zone will include a reception area, shop, café and community space.”

For the new experience, Ramsgate Tunnels is working with HKD, a leading design studio based in Margate which has worldwide experience of creating engaging experiences in the heritage sector. A design framework is nearing completion and the Trust behind the tunnels is already looking at funding for the next stage of development.

Ramsgate Tunnels is continuing its mission to improve Ramsgate’s future by turning to its past.