The varying emotions felt by soldiers, families and children in World War Two are being explored by senior pupils at Upton Junior School, Broadstairs.

One of the hardest aspects of life in wartime Britain was the evacuation of children away from danger which meant leaving their families behind. Year 6 pupils studying the war dressed as their 1940s counterparts to experience a day as an evacuee during workshops at the Kent Life centre near Maidstone.

They joined the Home Guard and followed orders from an officer; wrote letters home to loved ones; learned how to make rag rugs from scraps; met an air raid warden and found out about the wailing warning siren; competed to see who could extinguish a ‘fire’ the quickest without dropping water and learnt about clothes rationing and the ‘make do and mend’ ethos. 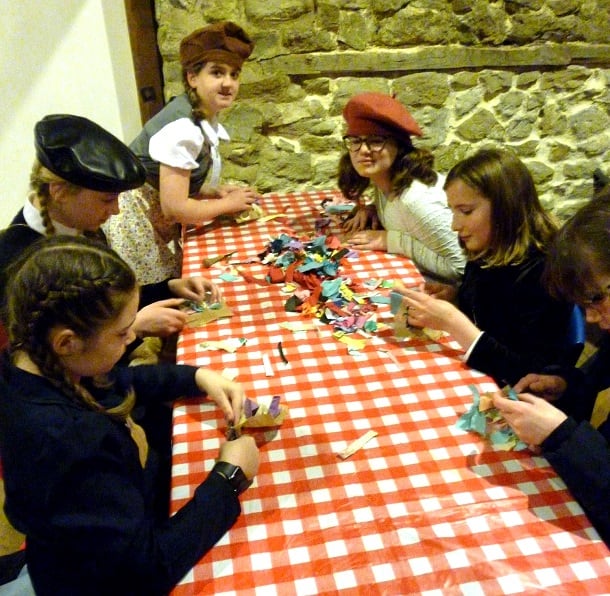 They discovered life in a wartime house with its windows protected by tape and its ‘dig for victory’ garden and were amazed at the genuine Anderson shelter where families sought refuge during air raids.

In recent weeks as their topic work has evolved through creative writing and art, the group has highlighted the hopes, fears, sadness, determination and happy moments of those caught in the crossfire in wartime Britain and across Europe.

They have been engrossed in the tale of German girl Rose Blanche by Roberto Innocenti which looks at the enormous changes in Germany under the Nazi regime and how she secretly smuggles food to desperate children in a concentration camp. 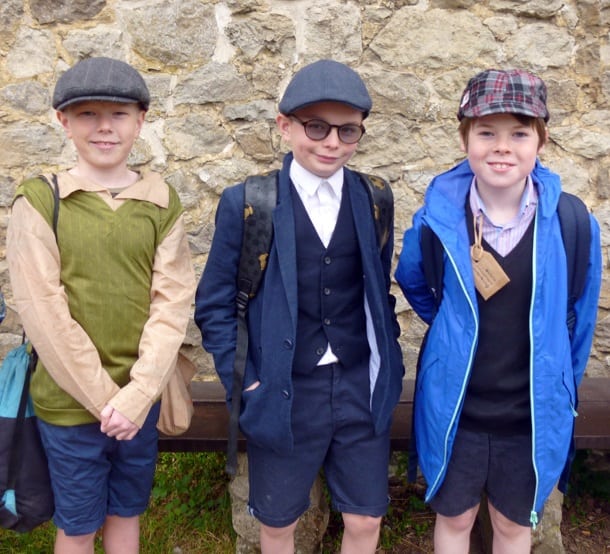 Pupils carefully considered how people might be feeling during the holocaust. They showed lots of empathy, chose a key word to highlight these emotions and created a piece of art work using spray paints to portray the concentration camps.

One of the year group summed up their classmates feelings: “The artwork was fun and very inspiring – we enjoyed reading Rose Blanche, but found it emotional.”

Another text studied was Emma Carroll’s Letters From A Lighthouse which is an adventure story featuring a brother and sister evacuated to stay with a lighthouse keeper on the Devon coast from London in 1941 to avoid bombing raids.

Pupils wrote emotive and descriptive reflections of what it could have felt like to be a child during the air raids that peppered their lives, even sheltering under their desks in make-shift  shelters. 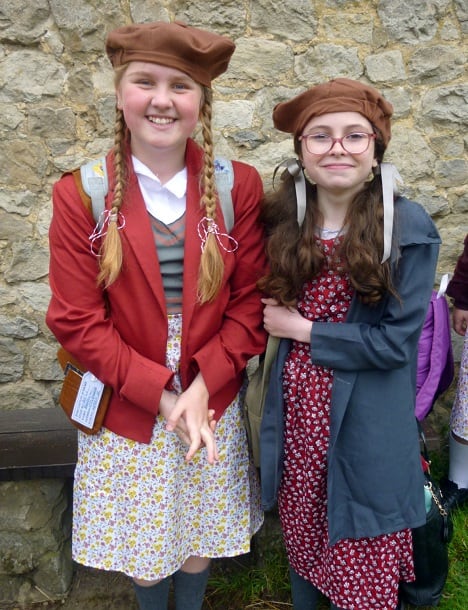 Sketching portraits of a soldier to reflect the physical and emotional effects of war included discussing words to describe his attributes and values, comparing them with the Upton’s core values. They also created artwork depicting searchlights illuminating incoming bombers across the capital’s skyline. 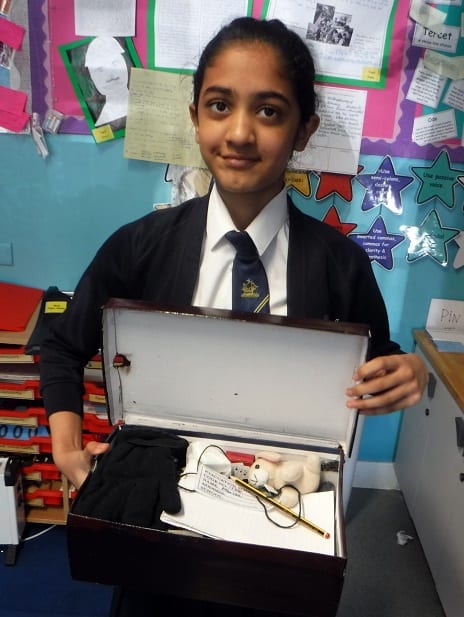 Head of Year 6 Athanasia Papa-Adams said: “At the Kent Life centre it was impressive to see the children showcase their knowledge and skills learnt in recent weeks. The trip was so much fun and they gained lots of new knowledge. 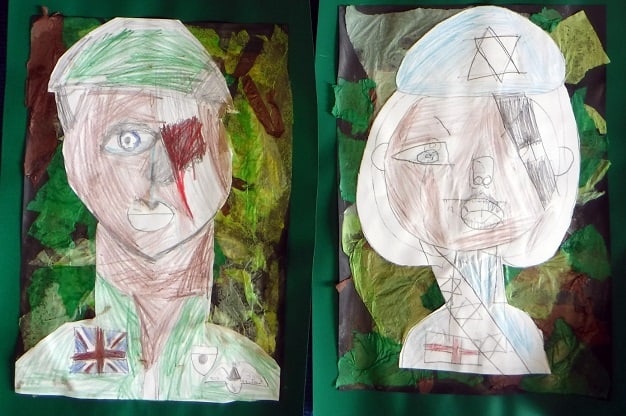 “Throughout the topic our pupils have done so well with sympathising with the soldiers and how they might be feeling during the war. They also focused on children that were being evacuated and parents that had to say goodbye. They have made great cross curricular links to our text Letters from the Lighthouse.” 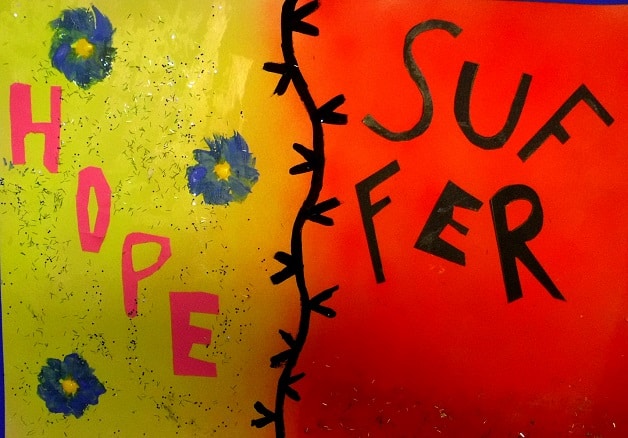 Head of School Darci Arthur said the World War Two learning has deeply engaged the pupils. She said: “It has produced excellent work and importantly the children have raised many questions and held lots of discussions around the topic. 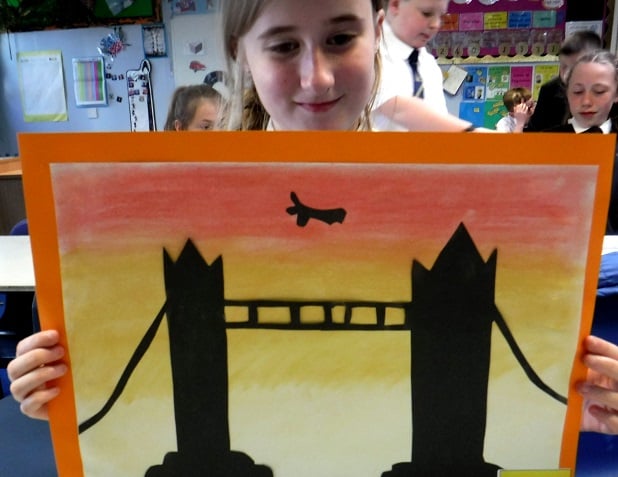 “They researched how much war impacts on the lives of children, families and soldiers, and used the reading, writing and creative artwork plus the educational experience at Kent Life to explore feelings and emotions and create moods and atmosphere.”