The crocodile’s teeth have been brushed, Linda’s famous cakes are being freshly-baked and the soldiers are standing to attention to welcome a fresh wave of underground explorers to the Margate Caves’ mysterious underground caverns this Summer.

Cunningly concealed beneath an ordinary road in Margate and accessed via a twisty 15m tunnel, the Margate Caves open up to reveal a magical subterranean cavern, filled with colourful cave paintings and murals dating back to Georgian times.

Enthusiastic volunteers are on hand to highlight the fascinating stories and geological quirks of this enchanting site, which over the years has been used as a gentleman’s den, air raid shelter and Victorian tourist attraction. 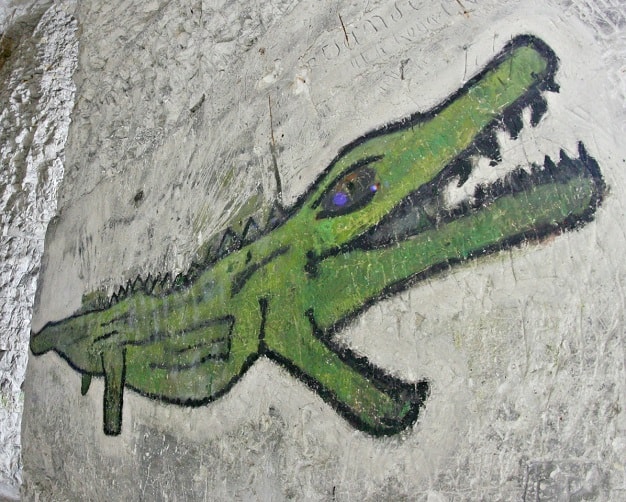 Above the ground there is a welcoming café and sunny café garden offering a range of sweet and savoury treats, a gift shop and an exhibition displaying the extraordinary history of the Caves, showing how it is entwined with Margate’s rich social and cultural past and weaving stories of drunken gentlemen, ancient Kings, shameless smugglers and enterprising vicars.

For visiting primary schools there is a new range of creative learning materials which link to areas of the national curriculum including art and design, the natural world and geology, and the light and airy community spaces are available for groups to book conferences and workshops. 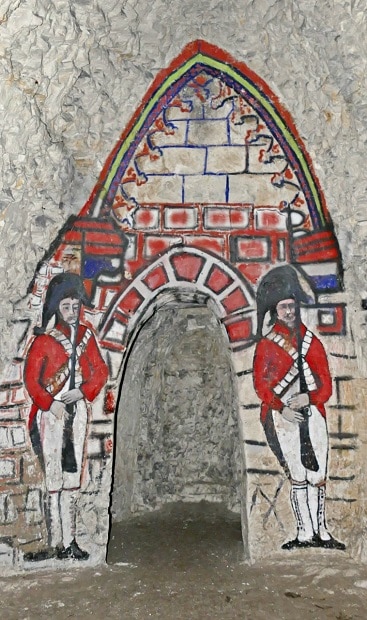 “The Margate Caves are one of the town’s many hidden gems and we are very excited to be welcoming back explorers for the summer season,” says centre manager Kayleigh McMahon. “There is so much history for people of all ages to discover and unlike some attractions it’s a visit the British weather can’t spoil, providing welcome cover from the rain and a cool respite from the heat!”

The Margate Caves reopen from Wednesday, May 19.  Prior booking is essential.  For more information and to book your visit go to https://www.margatecaves.co.uk

The Margate Caves are located at 1 Northdown Road, with a bus stop right outside serving a number of routes. Parking is available at Trinity Square Car Park next door to the visitor centre.