St Laurence C of E Junior Academy in Ramsgate has marked VE Day which celebrates the end of World War Two. The day is known as ‘Victory in Europe’ Day and is recognised across the continent. The day marks the official end of the conflict on the Western Front, which happened on May 8, 1945.

To commemorate the day, the school decided to invite all children and staff to dress up. Walking around the school,  there were a range of service men and women from the armed forces, land girls, evacuees, Rosie the Riveters and more. 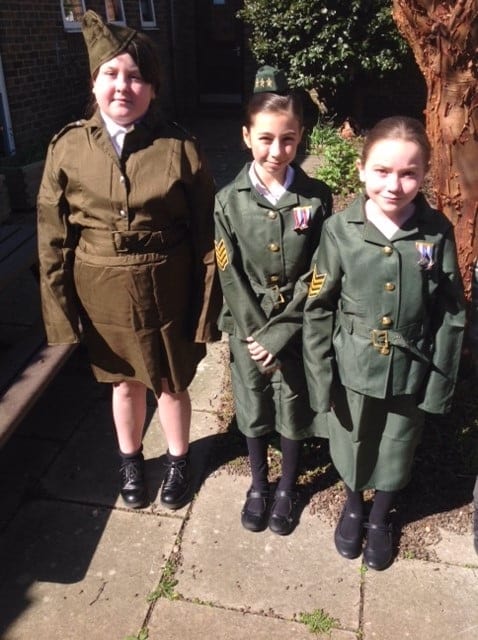 Sarah Mountjoy, History and Geography subject leader, said: “Our plans to celebrate the 75th anniversary of VE day had to be changed last year, so we felt that we wanted to celebrate the day with a real gusto.

“Watching all of the children walk into school was lovely to see and equally as fascinating being told by them why they had chosen to dress up in their costumes. I had several children tell me that they were dressed up as relatives from WW2 and then tell me the story of those relatives.” 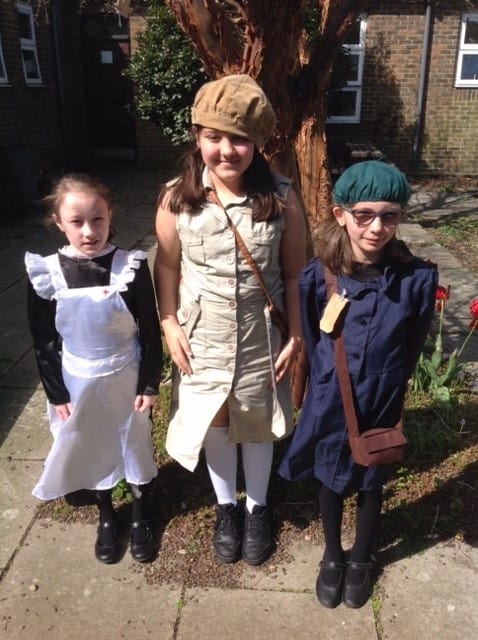 The children took part in a variety of activities over the day such as, learning how to do the Lambeth Walk, discussing the role of various people during WW2, making bunting and flags to celebrate the day, learning how to march and communicate using Morse code. 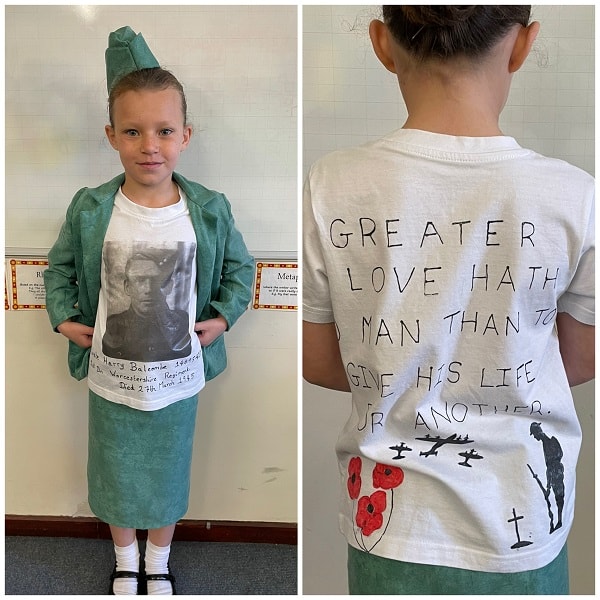 Mrs Mountjoy added: “As well as being fun, there is value in learning and talking about the past. It is our responsibility to ensure future generations understand what has come before and as a Historical England Heritage school, we feel really passionate about giving the children as many opportunities as we can to envelop them in the world around them.”