A retired music teacher from Margate will be taking part in the national Capt Sir Tom 100: NHS fundraiser’s ‘birthday challenge’ by playing 100 Songs in his garden.

Mervyn Watling will set up his electric piano in his front garden in Addiscombe Road, opposite Dane Park, on Saturday (May 1) from 10am.

The national fundraiser on April 30 marks the anniversary of Captain Sir Tom Moore’s 100th birthday last year. Capt Sir Tom passed away this February. He had been embraced by the nation after raising more than £32million for the NHS by completing laps of his garden.

His family are now encouraging the nation to complete their own “100 Challenge” over this weekend to raise funds for charity. Ideas suggested include walking 100 steps, scoring 100 goals, baking 100 cakes or writing a 100-word poem. Mervyn is doing his part by playing 100 songs.

He said: “Back in December I played some Christmas songs to entertain my neighbours; then I performed some Springtime songs on Easter Sunday, which could be heard across the park, receiving favourable comments from passers-by.

“So I thought this weekend’s venture would be an ideal opportunity to spread a little joy on the anniversary of Captain Tom’s remarkable achievement. The music can be enjoyed by anyone strolling or picnicking in the open green spaces at our end of the park.

“I am not organising a concert, though. No seating or other facilities will be used, but I will plug the electric piano into some loudspeakers, so it can be heard from my garden just over the road.” 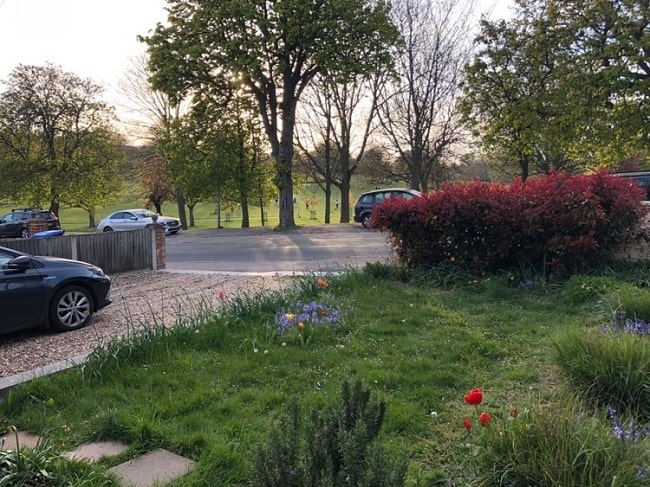 Mervyn will play throughout the day, taking breaks when needed, and has set up a justgiving page for donations.

He said: “I am already well on the way to completing my target of raising £100. I’m particularly keen that the Captain Tom Foundation is supporting mental health for young people charities.

“I have searched through my collection of popular songs and have selected 100 songs, spanning the last century, compiling a list, ready for Saturday. These include jazz ‘standards’ of the 30s, wartime songs, melodies from hit musicals from “Oklahoma!” to “Phantom of the Opera”, songs from the Beatles to Burt Bacharach, Abba and Queen.

“I shall also include Frank Sinatra’s “My Way”, which Captain Sir Tom requested for his funeral. I will definitely finish the day with “You’ll Never Walk Alone” from “Carousel”, which was the number one record that Captain Sir Tom recorded last year with Michael Ball.”