Kent Fire and Rescue Service was called to a property on the High Street in Minster today (April 27) for a mission to rescue ducklings who were trapped an outbuilding roof.

The crew was called at 11.47am by a concerned resident. 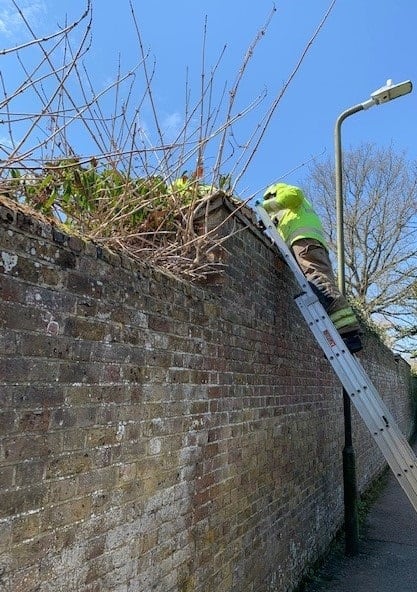 One fire engine was sent to the scene and crews used ladders to access the ducklings that were stuck and were falling through thick vegetation on the roof of an outbuilding.

Firefighters safely cut back the vegetation before moving the feathered family to a nearby pond. 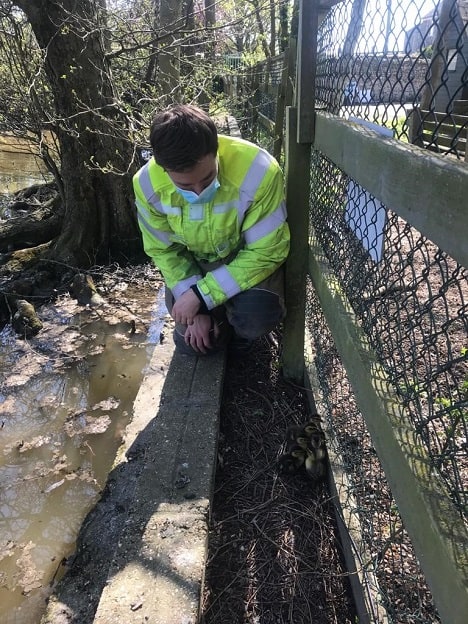 The female resident who had called in the service said: “They were amazing.”