Car crushing, smashdowns and explosions will all feature at Monsterslam II at Quex Park in Birchington on July 18.

The mega-event was cancelled in 2020 due to the pandemic but its debut in 2019 attracted thousands of people.

Organisers Gerald McCarthy and Scott Turner have been behind a host of major events, including the Southeast Airshow, and say the Monsterslam will include trucks, bike stunts, The Tigers parachute team, aerobatics and more. 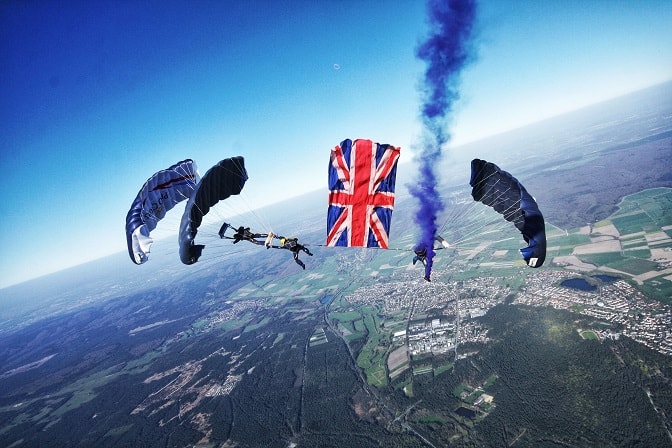 On the bill are Big Pete and The Grim Reaper truck crushing cars and tearing them to bits, with an exploding caravan smashdown thrown in! Broke FMX, one of the UK’s top FMX bike stunt teams will have you marvelling at their flips and ramp jumps.

Stannage International will also feature as the daredevil stunt team show incredible bravery with the flaming inferno tower drop and the exploding coffin.

It will be all eyes to the skies as The Tigers Parachute Team drop in from several thousand feet, complete with smoke trails and flags, and lookout for Mark Jefferies in his Extra 330SC aircraft as he performs his aerobatics in an aircraft capable of 400kmh. 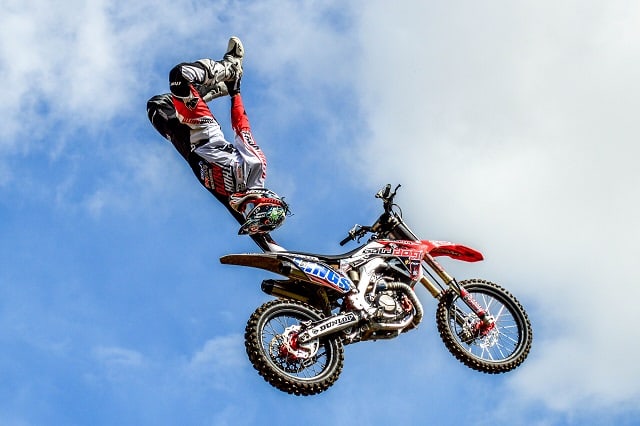 On the ground there will be a range of fun and games, including giant inflatables, mini monster trucks, kids can get behind the wheel of a real car with the Junior Driving School from Pass Driving School and there’ll be pony rides, reptiles, spiders and cute and cuddlies from Penfolds Reptiles, Whiteleaf Animal Farm and Creepy Claws Animal Displays. Emerald Face Painting will be available too.

Adults can enjoy a fully licensed bar, a food court offering everything from hog roast to traditional burgers and hot dogs as well as ice-creams and candy floss. 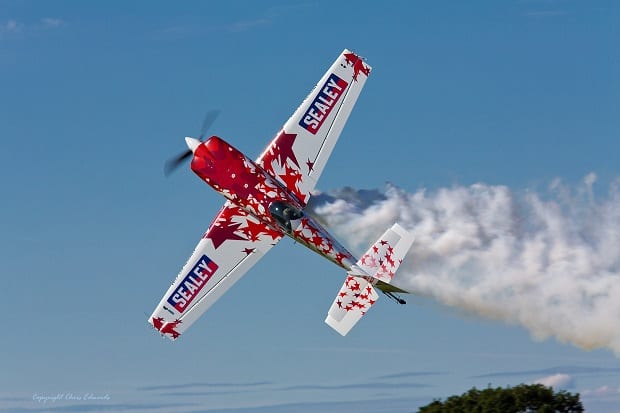 Find out more and book at www.monsterslam.co.uk/