Children became explorers to delve into the world of Ancient Egypt at Upton Juniors in Broadstairs.

The boys and girls from Year 3 unearthed a variety of information as they pieced together the creation and development of one of the most fascinating periods in history.

Their learning encompassed a range of skills to help them understand what made Ancient Egypt tick and why it has remained such a rich and interesting subject centuries later. 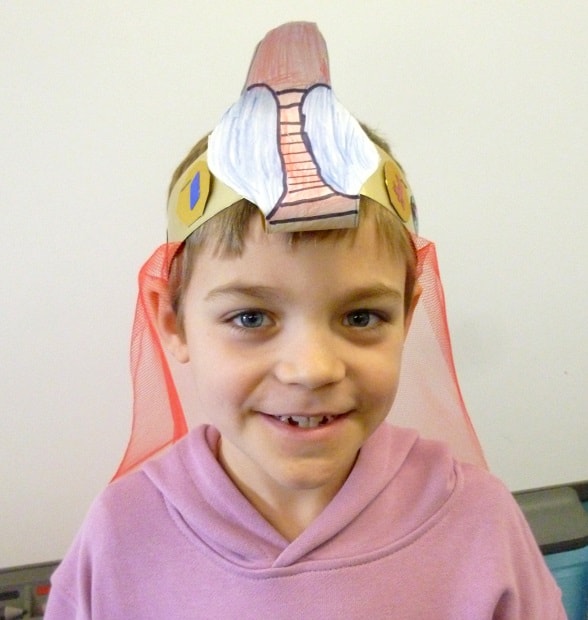 They discovered the creation and intent behind the building of the majestic pyramids; identified and located Egyptian landmarks using co-ordinates and understood the importance of the River Nile to its people and how it is utilised by society today.

Head of Year 3 Lauren Watmough said: “It was a fascinating look into the past and the idea was to explore as many different avenues of civilisation and its impact on the world.” 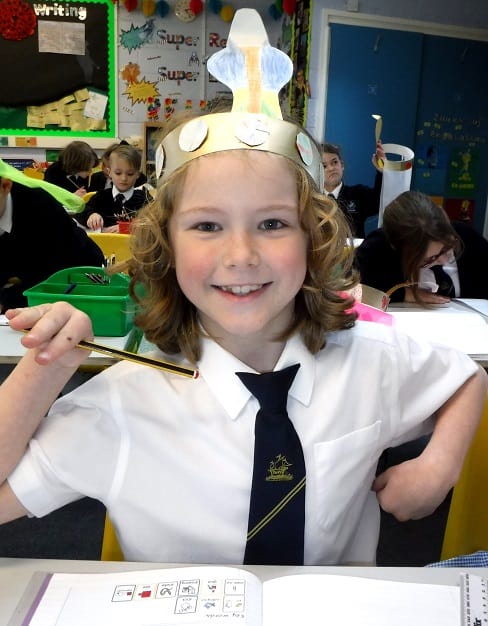 The children researched Howard Carter, the English archaeologist and Egyptologist, who became world-famous after discovering the intact tomb of the 18th Dynasty Pharaoh, Tutankhamun in November 1922, which is the best-preserved pharaonic tomb ever found in the Valley of the Kings. They also learnt about his financial backer Lord Carnarvon, and how Carter is said to have had a sneaky peek inside the tomb while waiting for the aristocrat to arrive despite being asked to wait. 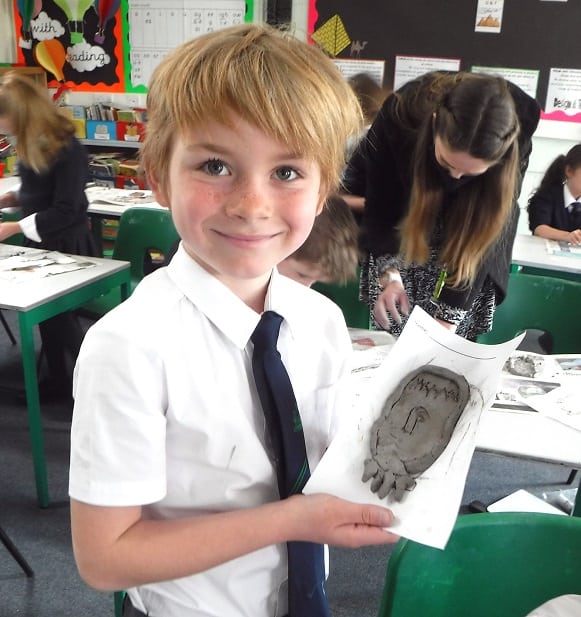 They acted out a scene and created a ‘conscience alley’ with one side of the class persuading Howard Carter to enter the tomb and the other side persuading him to wait for Lord Carnarvon to arrive. 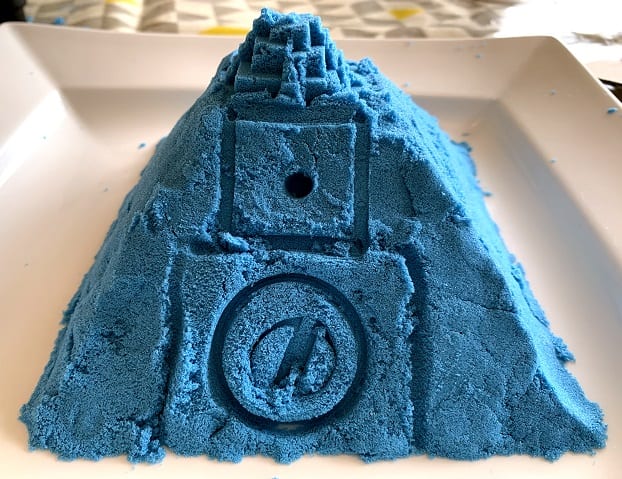 The year group also built their own pyramids using plastic building blocks, paper and food, as well as learning about the beliefs of the afterlife. For this, children acted out the process of mummification and then created their own ‘top trump’ cards to represent different gods and goddesses. 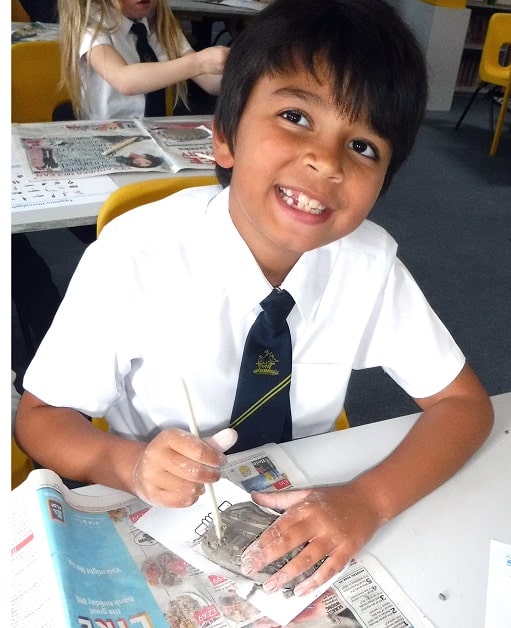 They also created their own cartouche scrolls and put their initials in Egyptian hieroglyphs on them.

Miss Watmough added: “Creativity was central to the learning, and pupils made their own Egyptian headdresses, designing them and measuring their heads for fitting, and constructing them from gold card and netting. They displayed their headwear in a parade on a class catwalk, before proudly wearing them home, thrilled to have been a pharaoh for the day.”