A vehicle was seized, 12 tickets dished out and one person was arrested by police officers during road checks in Thanet yesterday (March 26).

A total of 39 vehicles were checked by officers, resulting in 10 people being reported for offences in Manston Road, and two people reported in Canterbury Road.

Out of the twelve tickets, ten were issued for speeding and one was given for driving with an infant not in a child seat. The twelfth person was reported for driving without insurance and his car was seized as a result. 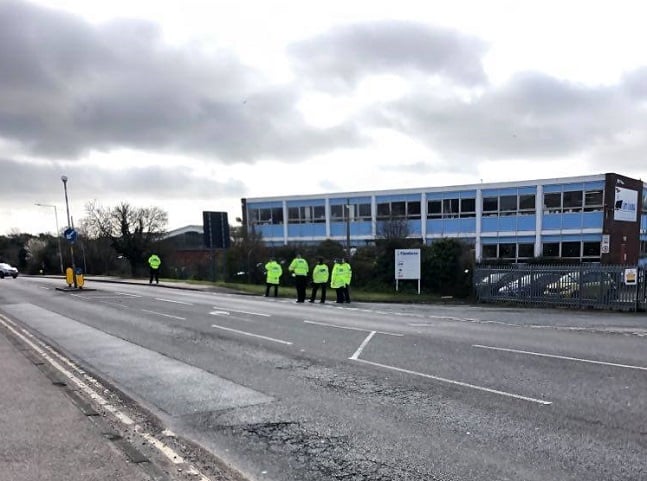 A 30-year-old man from Sittingbourne was arrested on suspicion of driving under the influence of drugs and possession of cannabis. He was later released under investigation while enquiries continue.

Sergeant Dave Reynaert of Margate Task Force said: “As we expect to see an increase in traffic on the roads as lockdown restrictions change, we want to remind drivers to make sure their vehicles are in a roadworthy condition, and to pay careful attention to the road.

“The speed limit is the absolute maximum you should drive to, and you should adapt to the conditions you experience during your journey, such as congestion or wet weather.

“All drivers have a part to play in keeping ourselves and others safe on the road.”