A new era is to begin for the Thornton Bobby site in Cliftonville.

The Northdown Road store has closed after decades of serving customers with everything from radios to TVs and all things electrical and musical, including records. 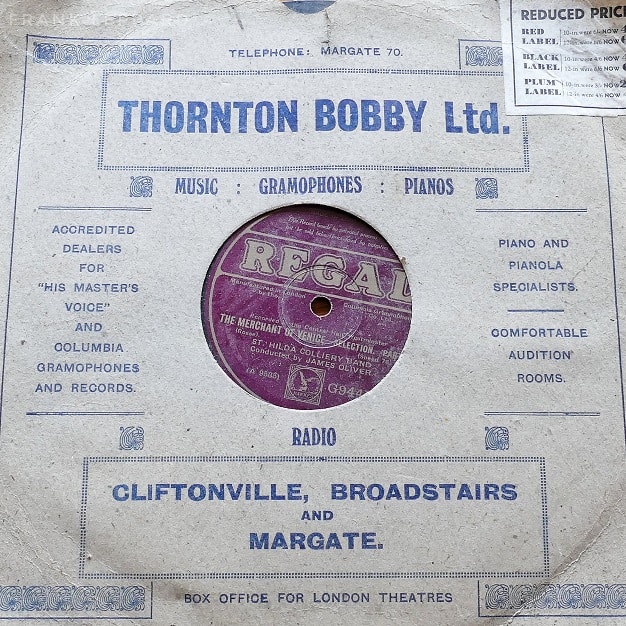 Thornton Bobby was originally a music shop with branches in Cliftonville and Margate and has been trading for over 100 years.  The main branch in Cliftonville sold a wide range of musical instruments. The original property was understood to have been owned by a local doctor, whose stables for his horses can still be seen at the rear of the shop. 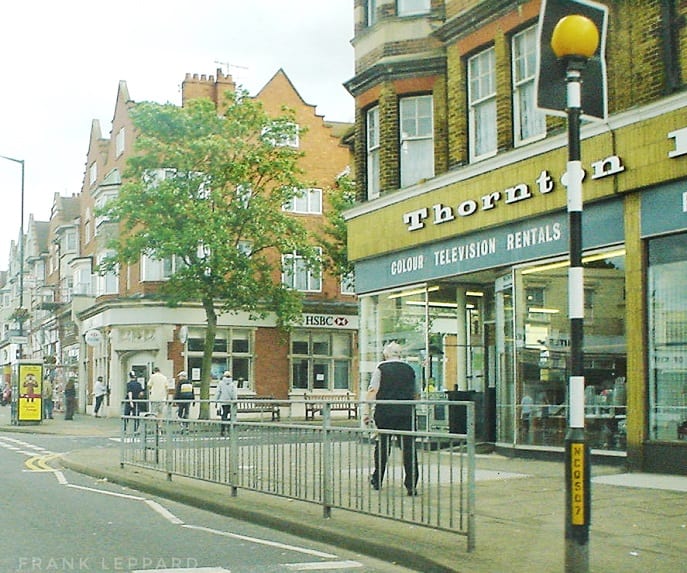 A second branch in Margate was on the site now occupied by Lloyds TSB.

Sadly, the store announced its closure this month but promised to fulfil outstanding orders and repairs. 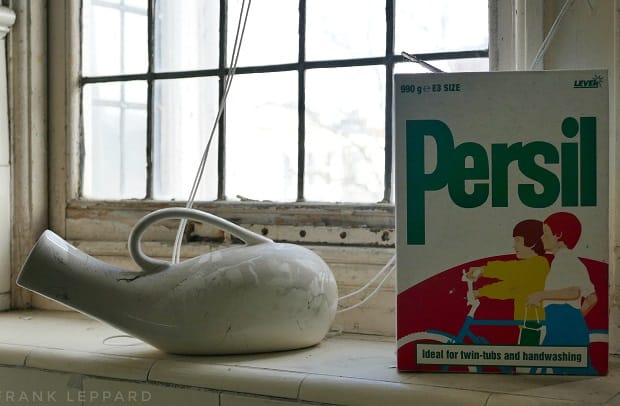 A planning application to convert part of the ground floor and upper floors of existing building to two small shops, seven self contained flats and two homes was granted in 2017 but now the site has been bought by Bright Start Nurseries owner Marc Rattigan.

The dad-of-four plans to restore the building back to its former glory and will eventually move a nursery to the building although this may not be for another two years yet as the interior needs stripping back and the roof needs replacing. 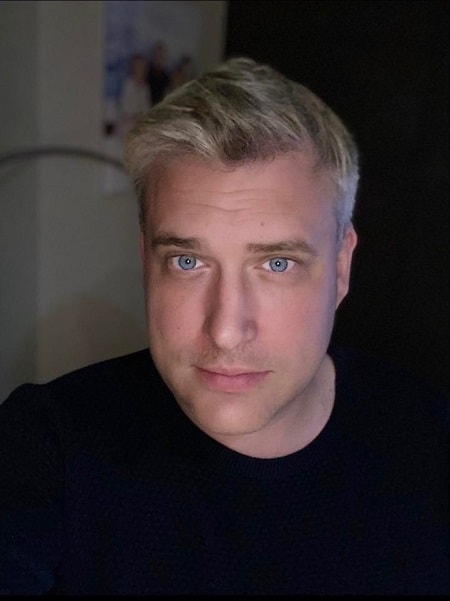 Marc, who lives in Cliftonville, said: “I’m going to restore it to its former original glory.

“As a child I used to go in there most weekends with my ‘Mum Mum’ -we used to call my Nan that- to look at the records.

“When I saw the plans to break it up into houses I thought it would be so sad, it reminds me of the good times with my Mum Mum at weekends. 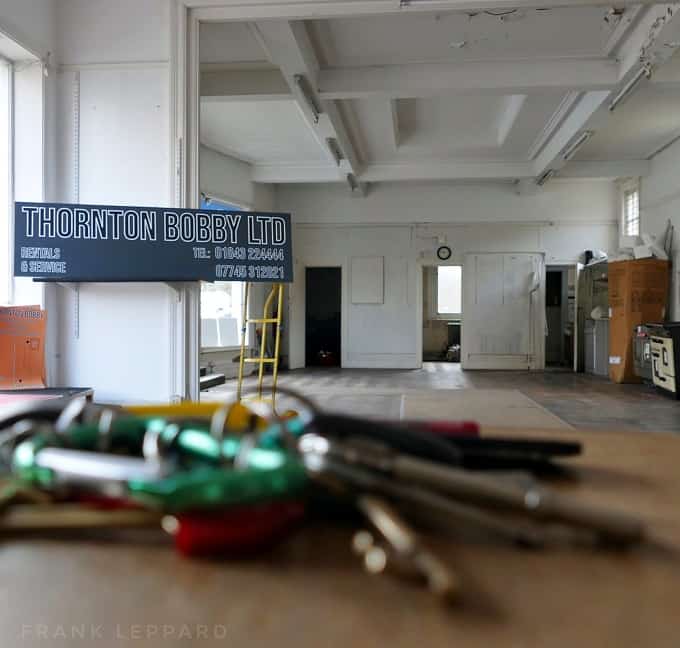 “It needs a huge amount of work but it’s a privilege to be able to take over an iconic Cliftonville building that the Strange family have had for over 100 years, in memory of my Mum Mum.

“I want to restore and breathe new life into it and preserve that history so it stays in my family for many years to come.”

To record the interior for posterity photographer Frank Leppard, who runs Thanet Hidden History, has taken these amazing pictures showing how some parts have not changed since the 1970s.