Despite lockdown and various covid restrictions being in place across the period police were called on numerous occasions to a mixture of “youth related offending and disorder caused by a cohort of rough sleepers.”

Kent Police say the ward has one of the largest concentrations of anti-social behaviour in Thanet.

The night-time economy with regard to pubs and clubs also plays a part when hospitality is open. Alcohol is the key factor across all elements. In order to demonstrate please find below

In an objection to a premises licence application for Friends Fish Bar in King Street – which has not been granted by Thanet council – Kent Police said: “The coronavirus pandemic saw much of 2020 in a national lockdown with subsequent local closures. However, the demand upon police in relation to ASB remained high with an increase toward the end of the year.

“Police have taken numerous measures to ‘crack down’ on the behaviour from increased patrolling through to the use of dispersal orders and civil injunctions. Our partners from youth services are also engaged in outreach and diversionary tactics in the area.” 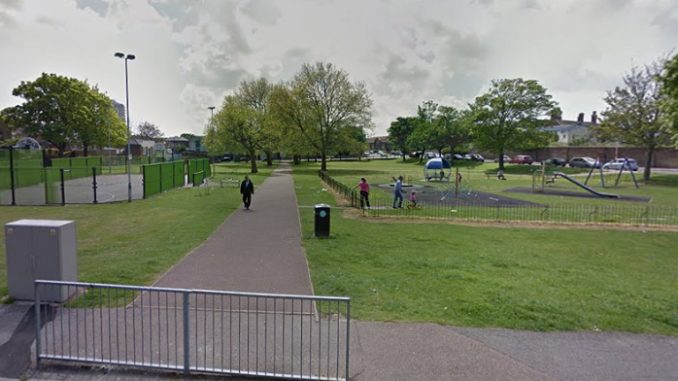 Police say one of the ward’s hotspot trouble areas in Boundary Park, stating: “Boundary Park is a hotspot for youth related ASB. It is a congregation area.”

In November, despite the country being in yet another lockdown, police were forced to issue multiple dispersal orders to troublemakers in Ramsgate in response to a number of reports of the misuse of alcohol, drug taking and criminal damage in the town.

The order also followed numerous complaints from residents and traders about fighting, drug taking, shouting and intimidation of passers-by.

The Isle of Thanet news also revealed how one resident said they were ‘grateful’ when the second national Covid lockdown was announced because of the constant trouble.

The woman, who does not want to be named for fear of reprisals, says the issues are caused by a large group of ‘feral’ youths aged 12 to 17 who continually gather in the Queen Street and York Street areas, as well as the multi-storey car park.

Issues with anti-social behaviour and crime from youth ‘gangs’ in the town has been a historic problem dating back at least six years with the youngsters changing but the problems remaining constant.

Regular meetings were arranged by county councillor Karen Constantine between business owners and police to try and combat the problem. These had to be repeated in 2018 with a fresh outbreak of incidents.

In February 2020 stop and searches, knife sweeps and the knock-on effects of a dispersal order brought calm to trouble hotspots in Ramsgate town centre.

Increased police visibility followed an attack on a 27-year-old man in Queen Street by a gang of teenagers on January 24.

In January of this year (the latest figures currently available) police responded to 41 anti-social behaviour reports in the ward.

Officers are regularly patrolling the area and anyone affected by nuisance behaviour is encouraged to make a report via the Kent Police website or by calling 101.