A Thanet comic artist has created a book with 60 of his favourite images.

Grant Perkins, who lives in Ramsgate, has been working in the comic book industry for more than 15 year but his big break came around five years ago when he was commissioned to create covers for 2000AD.

Since then he has created works for big brands including WWE, Doctor Who, Penguins of Madagascar and more. 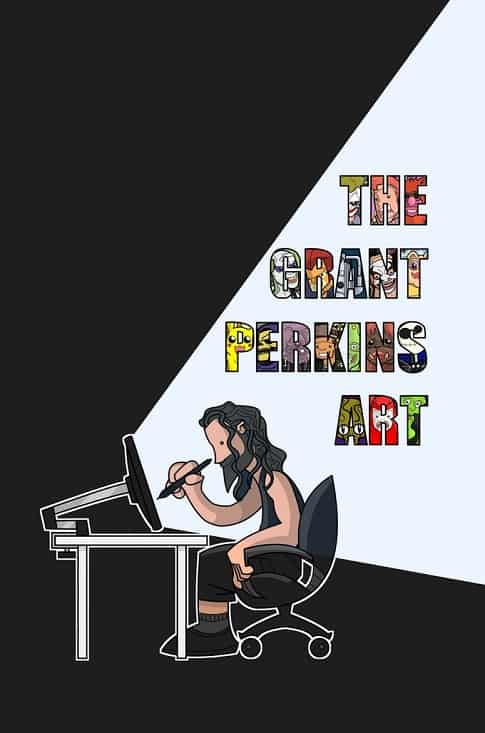 The 41-year-old, who was brought up in Margate and attended Hartsdown school, gained his art degree at the University of Reading before returning to the isle.

A popular attendee at Dr Who conventions and other event, Grant says part of the reason for compiling the book was to ‘keep his sanity’ during lockdown.

He said: “I have been doing the artwork essentially for myself between projects. I have built up quite a collection of all my favourite things, stuff I liked from childhood like Labyrinth and The Neverending Story, so it is a collection of visual love letters.

“I have collected them into one book so if you are a fan of the artwork you might want it on your coffee table.” 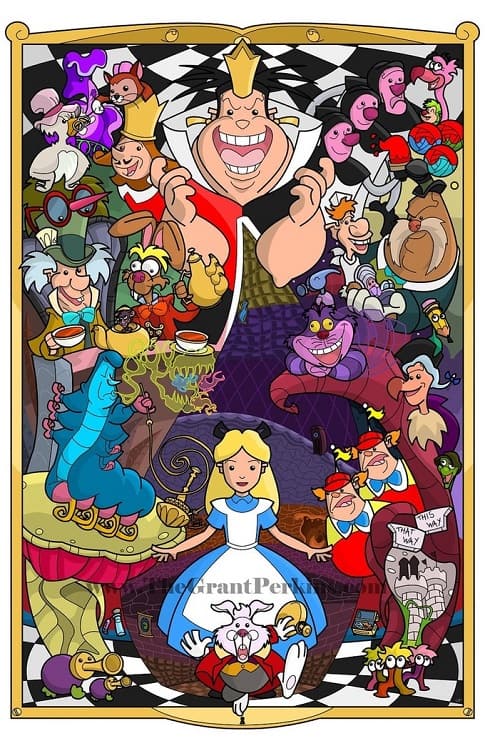 Grant launched a kickstarter to raise the £800 printing costs and surpassed his target within 48 hours. The fund now stands at £1,500, meaning the print run can been expanded.

He said: “The book is finished and all ready to go off to the printer. I have had some wonderful support. I use Patreon where people support my work online and I sent out something new to them every month.” 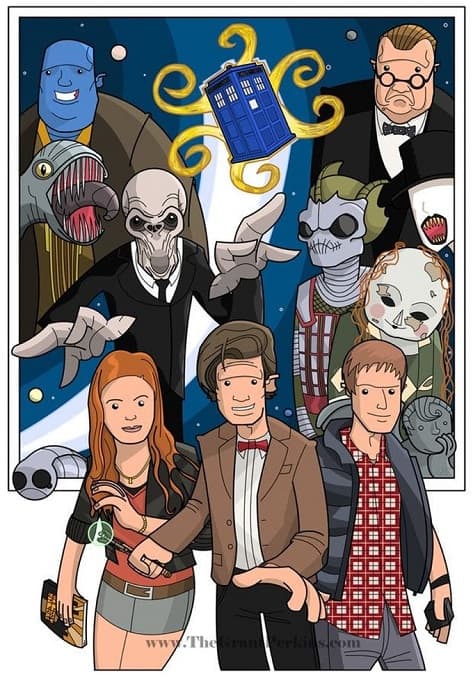 The Grant Perkins Art book contains everything from Thundercats to He-Man, Beetlejuice to Dinosaurs and WWE to Dr Who and Alice in Wonderland.

The kickstarter runs for another week and has packages on offer.