Thanet Wanderers rugby club legend Colin Brown has passed away due to prostate cancer just a week after his 62nd birthday.

Colin died in the Pilgrims Hospice in Canterbury where both he and his family received exemplary care. His wife Lesley notified the club of his passing.

Former Thanet Wanderers chairman Gary Frame has been involved with the club for 40 years and was friends with Colin for more than 50 years since meeting at Chatham House Grammar School.

He said: “He was an immensely popular guy whom I had been lucky enough to call a close friend for over 50 years.

“His mischievous sense of fun was legendary. He was a star of sport at Chatham House and then a massive force at Thanet Wanderers.

“He joined there as a colt and quickly established himself in the first team for at least the next 20 years plus. He became club captain in 1984 and inspired so many with his training ethic and commitment.

“Many of our Twickenham stars were given their first team debut under Colin. He played at 2nd row but such was his strength and versatility that he was a force at front row in the 90s.

“He could never retire from playing and always had one game left in him. He joined Mike Pond in a coaching role and guided the u17s to win a national cup, donning his kit on the way and joining in the training matches despite the 40 odd year age gap.

“Unfortunately his toughest battle was to come and was fought with immense dignity and grace.”

When Colin helped Mike Pond with the coaching of the Wanderers Colts, winning two national titles in 2013/14, he earned the affectionate nickname of ‘Mr Motivator’ as he drove the boys on to new heights. 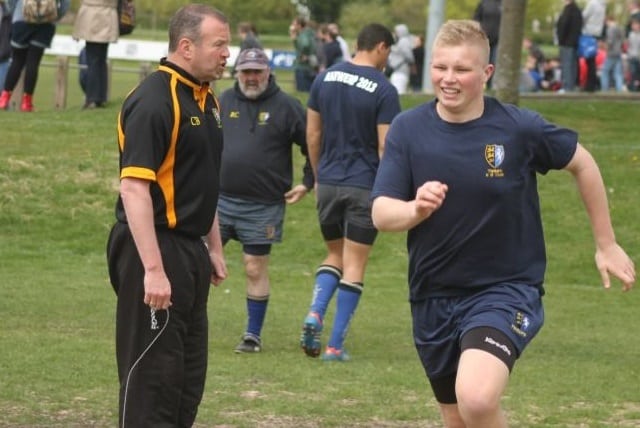 Mike remembers making his first XV debut when Colin was Captain and how he helped him feel at ease and develop his ability.

He recalls how Colin could make a total stranger feel welcome and at home within minutes. This ability was a great asset to Colin in his business life as principal of Need Financial Planning which he founded in 1986.

His honesty and integrity brought him many friends in the Thanet community and he was proud that Need F/P was able to offer something back by becoming a sponsor of Wanderers in recent years.

Sadly, Colin was diagnosed with advanced prostate cancer a little over two years ago and despite his great positivity he was unable to overcome this final challenge. 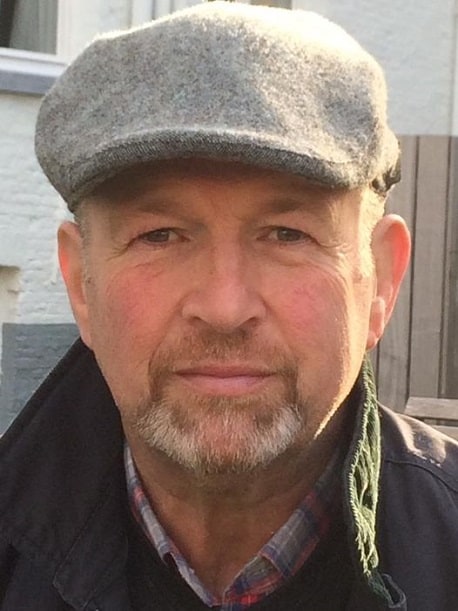 Both Gary and Mike were glad to be able to meet up with Colin prior to his death and recall happier times. Colin’s motivational skills were back to the fore and of great help to Mike who was himself facing surgery for prostate cancer.

One of Colin’s, ‘Bruno Bear’ hugs probably broke all the current regulations but left the recipient in good heart for the surgery. How broad ‘Brownie’s’ smile would have been at Mike’s all clear that came two days after Colin’s passing.

Lesley said her husband was a “big, strong, handsome, kind and incredibly loving man who was taken from us all far too soon.”

Due to the covid restrictions in place, the funeral will be a small and private ceremony but when thing are safe there will be a big celebration as befits the hugely popular and beloved person Colin was.

At the family’s request please do not send flowers, instead donate to either: