Police are appealing for information after a French carriage clock, a 1963 men’s Garrard watch and other items were stolen during a burglary in Ramsgate. 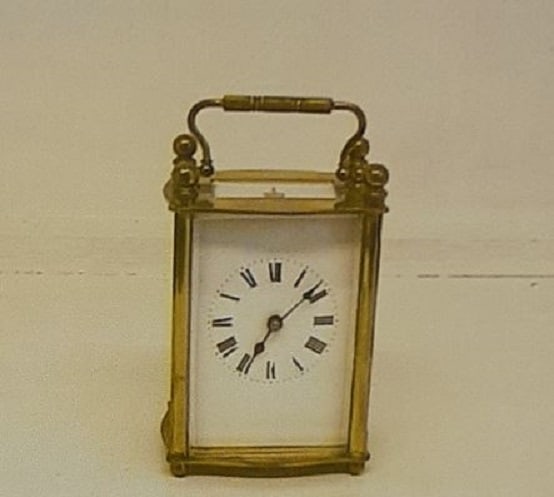 Between 6.30am and 6.30pm on December 21, a property in Borrowdale Avenue was burgled. As well as cash, a number of distinctive belongings were reported stolen, including a HP Pavillion Notebook laptop, the Garrard wristwatch with a leather strap and jewelled movement, and a French brass cased carriage clock described as having a rectangular white enamel dial with black roman numerals and enclosed in its own fitted leather case. 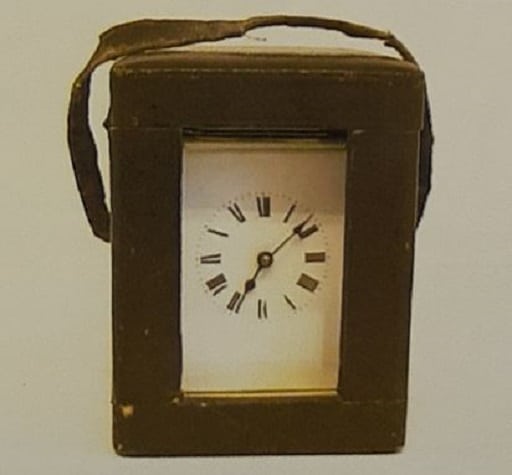 You can also contact the independent charity Crimestoppers in Kent anonymously on 0800 555 111, or by visiting crimestoppers-uk.org.