The loss of family and friends and a painfully honest look at being on the brink of despair are featured in poetry submissions for an anthology aimed at helping those suffering dark times to see they are not alone.

The collection of verse called ‘SOS [Surviving Suicide] A collection of poems that may save a life’ is from people in Thanet and further afield. It is headed by Dean Stalham, who began painting and writing whilst behind bars and went on to exhibit his art and be published for plays and TV scripts. 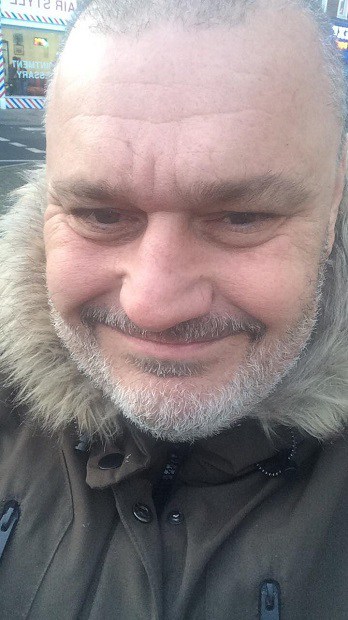 Dad-of-five Dean, who works with the Stretch Outsider charity which delivers arts projects with prisoners, ex-prisoners, homeless, mental health groups and young people in care, is dealing with the deaths of four friends this year, including musician Paul Butters and poet Mark Cleasey, who performed at the Albion Rooms in Cliftonville last year.

The collection of 30 poems includes submissions from Paul’s sister Danielle and a heartbreaking verse which Dean says was found in the pocket of Mark’s clothing after his death.

Talk to a Friend

There are also submissions from renowned UK poet, musician and author Benjamin Zephaniah.

Benjamin, who became widely known in the 80s with his Dub Poetry before going on to release records and books, said: “I have many friends who have taken their lives but I have never really suffered depression. When I feel low I have my love of meditation and Tai Chi and poetry.

“I know what poetry can do in terms of expressing yourself through writing or getting a boost through reading it or identifying with someone else’s expression. I think that;s important.

“I have been involved in a campaign – Talk to a Friend – and it is about talking rather than bottling it up because a lot of men do that, they don’t talk.”

Benjamin says martial arts and poetry have saved him and giving people that ability to speak out, through rap and poetry, was the reason he agreed to take part in the Surviving Suicide anthology. 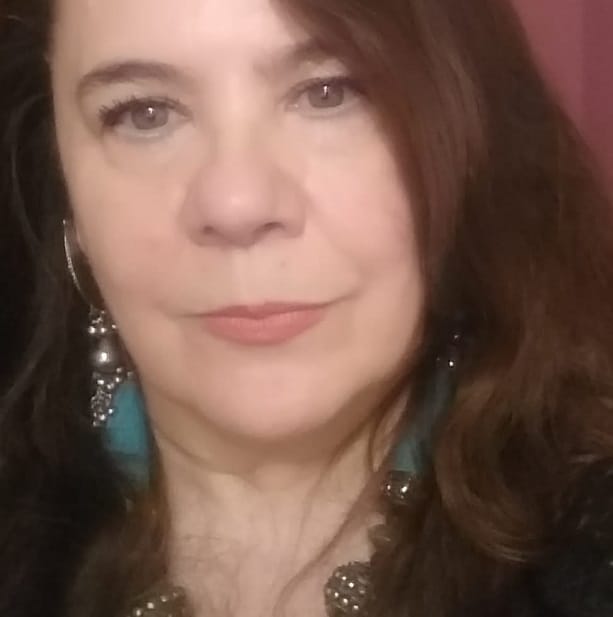 Another poet included in the collection is 62-year-old NHS worker Wendy Young.

Wendy lays bare her time some 40 years ago when she contemplated suicide while trapped in an abusive relationship.

She said: “It is the first time I have really spoken about this subject but the lockdown made me feel I wanted to tell my story. I was a very young, messed up girl but here I am, still here.

“I wanted to write to show that until you are in that position, do not judge. That could count for many situations. I have heard people talk about it being the coward’s way out but if you are not in that place where you don’t feel strong enough then you should not judge.”

Wendy said she is over the moon that her poem has been accepted, adding: “I feel validated and listened to. It is an important subject and my poem was very personal – I put my heart and soul into it.”

Dean said: “I received over 100 poems – all poets telling me what a great, important and worthwhile project this was.

“My good friend and brilliant poet Mark Cleasey (pictured below) took his life. The foreword for the anthology is written by his heartbroken mum ‘All I know is that I will never see my beautiful boys face again.’ 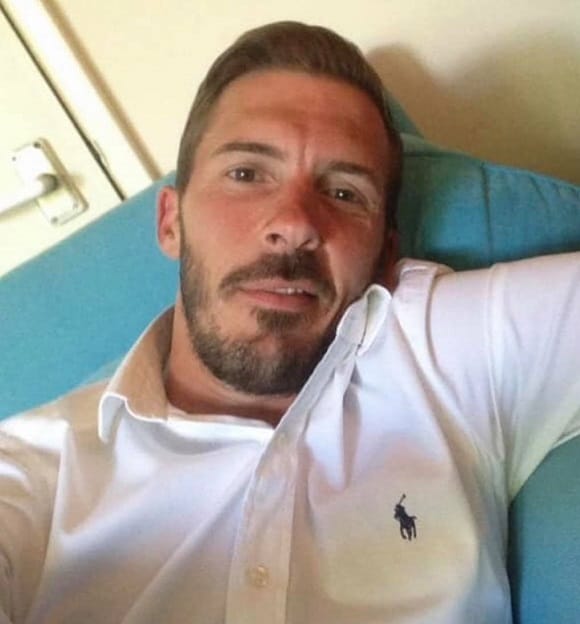 “I have had poems in from all over the world – some from internationally renowned poets such as Benjamin Zephania, Kirsty Allison, Gil De Ray, Jeremy Reed, Roy Barker and David Noone. But many have been from local poets such as Sophie Cameron, Henry Maddicott and Meg Garrett Jones. Some are first timers such as Danielle, the sister of Paul Butters. I could only choose 30 for the anthology.”

Dean is now appealing for some help with the editing process.

He said: “I consider myself a poet, though I have not been trained in any way. I know nothing of the ‘structure’ of a poem. I’m dyslexic so can’t really tell when one sentence or line begins and another one ends, so I am looking for someone with experience to help me through the editing process- they will accredited and greatly thanked on the front cover of the anthology. I am also looking for a printer/publisher.

“This has all been done all without funding and all of the poems are fantastic.”

If you are experiencing suicidal thoughts and need support, you can:

Call your GP and ask for an emergency appointment

Samaritans offer a 24-hours a day, 7 days a week support service. Call them FREE on 116 123. You can also email jo@samaritans.org

Papyrus is a dedicated service for young people up to the age of 35 who are worried about how they are feeling or anyone concerned about a young person. You can call the HOPElineUK number on 0800 068 4141, you can text 07786 209697 or email pat@papyrus-uk.org