Nursery bosses who raised concerns that the latest lockdown will result in a major reduction in the demand for childcare, hitting incomes and bringing uncertainty over viability, are being backed by Kent County Council.

KCC leader Roger Gough, and Cabinet Member for Education and Skills, Richard Long, have urged the Government to urgently review the funding guidance for Early Years settings during lockdown.

They say that despite Early Years providers being told by government that they are able to stay open to all children, attendance has been halved, meaning a significant drop in income.

During last year’s lockdowns government paid providers by the number of children that were registered but this month returned to pre-covid arrangements of paying for ‘free entitlement’ places by those attending rather than children who are registered. 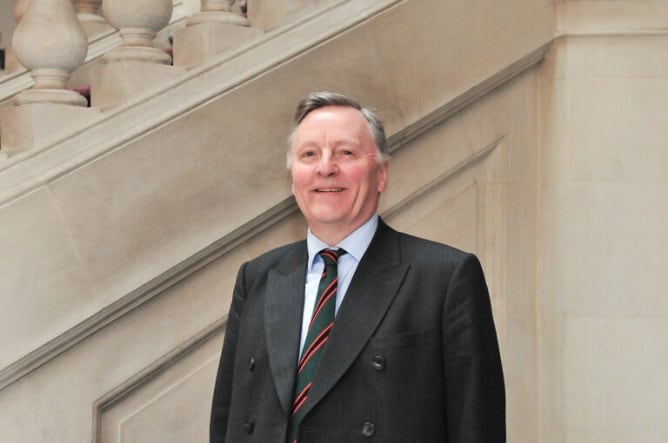 Mr Long said: “On Tuesday, January 12, Kent County Council Leader Roger Gough and I wrote to Parliamentary Under-Secretary of State for Children and Families, Minister Vicky Ford, urging her to urgently review the guidance given to local authorities regarding payments to Early Years providers.

“During the first lockdown, Government guidance stipulated that local authorities, such as KCC, could continue to pay Early Years providers for free entitlements for two, three and four year olds, based on the number of eligible children that were registered at the setting rather than those who were attending.

“ A similar arrangement remained in place for the Autumn term and this proved vital for the survival of many nurseries, pre-schools and childminders during what has been an extremely tough time for all.

“However, from January 1, 2021, Government guidance states that the funding arrangements would return to normal, as they were before the pandemic, where local authorities would only pay providers for children who attend settings.

“Despite the Government asking Early Years providers to stay open to all children – rather than only to vulnerable and key workers’ children as schools have been asked to do – most settings have less than 50% of their normal levels of attendance meaning their funding has, in some cases, halved.

“We have already been informed that some settings in Kent have permanently closed due to financial reasons as a result of the COVID-19 pandemic and, sadly, there will be more if changes are not made soon.

“Although there are some forms of support settings can access, such as the furlough scheme, this is not enough. More measures are needed now to ensure this vital element of the education sector is able to continue looking after Kent’s, and the nation’s, children, allowing their parents and carers to continue in employment, supporting the pandemic response, contributing to the local and national economy.”

Last week, attendance in early years group settings and with childminders in Kent was 13,899. This compared to 2,259 on 28 May 2019 when lockdown one ended. However, it is less than 50% of the normal levels of attendance, which in Kent usually exceeds 30,000 children. On 3 December, when infection rates in Kent were impacting
on attendance, 27,175 children attended provision. 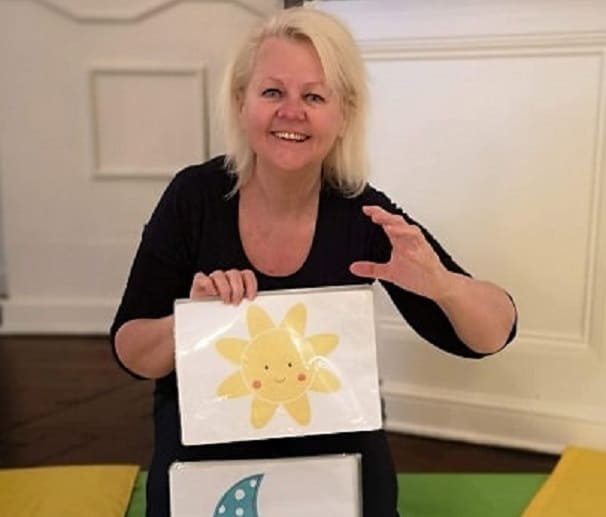 Following the lockdown announcement Broadstairs nursery boss Fiona Crawford said she is facing a loss of income, reduced attendance and safety concerns for herself and her employees.

The mum-of-one said: “We are being given mixed messages. Firstly, we are being told to stay open but if attendance is only 30-40% that means we lose 60% income and how do I then afford to pay my staff? We can charge families a month’s notice but morally we can’t do that if we are not providing a service so then that income is lost too. We need some level of funding.”

She added: “I’m concerned about the future of nursery businesses. It will not be sustainable if school nurseries are closed but still get their funding but private nurseries take funded children but do not fall into the same category. Even if we furlough staff we do not get the 80%, it has been around 53% (due to being based on the percentage of private income rather than government funded places). 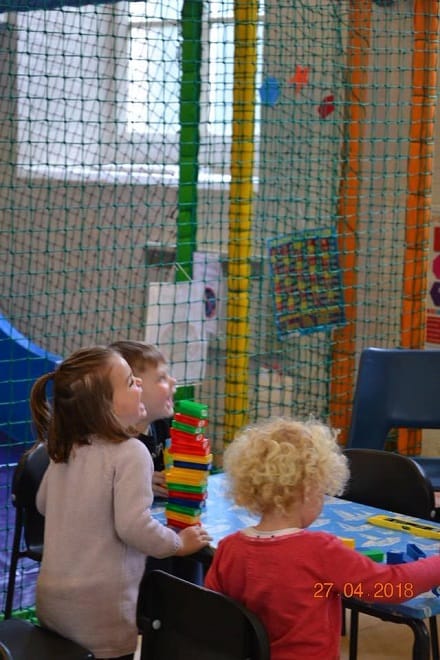 “Now because we don’t know about funding I can’t plan anything or make decisions. I have full staff at the moment but this uncertainty means they can’t plan either. They know I will do everything to safeguard the business and their jobs but they do not know how much money they will get in the meantime.

“We are lucky that we have such a good relationship with all our families and they want us to keep going but it is very difficult.”

Fiona has set up a petition asking for nursey workers to be included in the priority vaccination list and is waiting for that to go live.