A birthday gift for a helicopter ride last year spurred Birchington support worker Lynne Brough to take control of her weight and shed more than 4 stone over the next 10 months.

Lynne,61, says she received the gift from her husband but participants had to be under 17 stone to take the flight.

The mum-of-two and nan-of-four weighed 17-and-a-half stone and says she had just weeks to lose the pounds before the flight in April.

Lynne said: “Doing it on my own, I was struggling. My friend had been part of a Slimming World group for quite a while but I was sceptical as to what they could do for me that I couldn’t do at home.

“I had lost weight before using a Tesco plan and still had the menu plans but I was mixing them up and eating the wrong quantities.

“I decided to go along and see what happened and was very pleased to lose 7lb in the first week.” 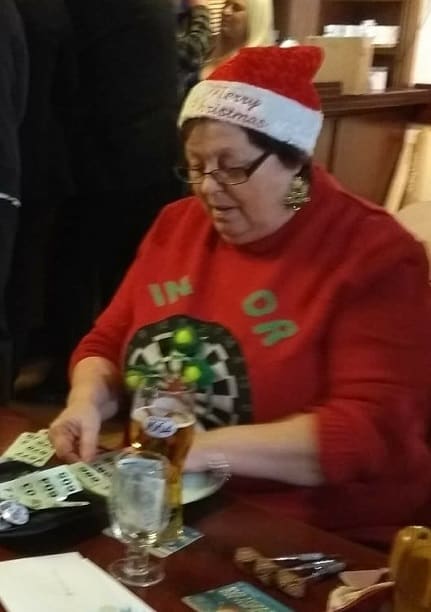 She then stayed with the group online and lost two stone by week 17 and four stone by Christmas.

The weight loss saw her reduce her clothing size from a 24 to around an 18.

She said: “I feel fitter in myself and don’t get out of breath as much. It has motivated me. I can exercise and get back into clothes I was wearing four or five years ago. It has given me confidence again.”

Lynne, who works nights, says she has ‘tricked’ her body by swapping out crisps for snacks that are still crunchy such as carrots and celery and use a group optimising food plan which gives the right combination of food groups per meal and includes unlimited amounts of rice, pasta, lean meat and fish, pulses, fruit and vegetables.

She said: “I like planning the week’s menu and sticking to it, that is the big thing really. I would definitely recommend people try it.” 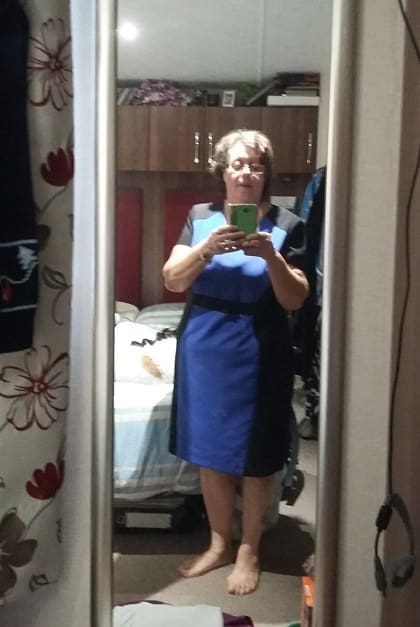 Group consultant Vicki Wilks said: “This is a great example of somebody who has decided not to put their life on hold during the pandemic. We found that a lot of people in the first lock down felt unable to continue with their plans due to life feeling out of control. Our member Lynne is a great example of somebody who understood the importance of reducing their BMI to a healthy range during this pandemic and that her weight loss journey was something that she could personally control. Lynne will be like many of our members coming out of this pandemic feeling a sense of achievement.”

Unfortunately Lynne is still waiting for her helicopter ride which has been postponed due to covid restrictions.

People who lost 5lbs or more in their first week of attending a weight loss group were 4 times more likely to lose 10% of their body weight within 3 months.

Almost twice as many men (45%) as women (21%) saw at least 5lbs weight loss success in their first week.

Those who attended a weekly slimming club more regularly (at least 75% off sessions) lose more weight achieving 7.7% weight loss (15.4lbs) in their first 3 months and 14% weight loss of 31lbs on average over the course of the year.

How to join the group