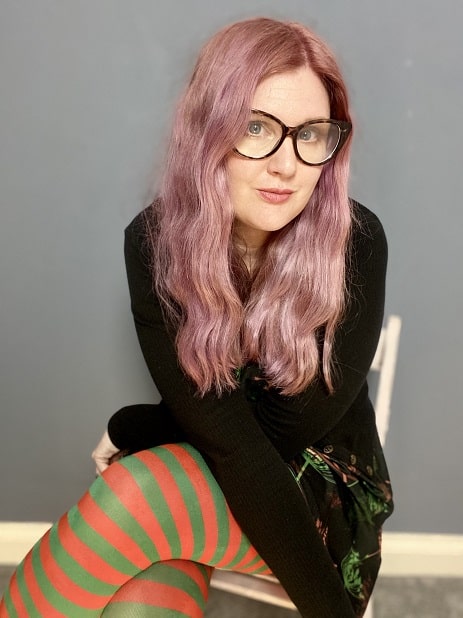 Over Christmas thousands of lorries sat stationary at Manston airfield and on the routes to the port of Dover. The port was closed for several days, re-opening too late for many of the stranded lorry drivers to get home for Christmas.

On December 22, Priti Patel claimed just shy of 900 lorries at Manston – but local people took aerial photographs which suggested it was unlikely the number could be this low. By  December 23 it was confirmed Manston was at 3,800 capacity with the remaining 200 spaces used for the pop-up lateral flow test site.

In Thanet, which ranks high on national indices of deprivation, the overburdened and underfunded council works hard to create an enjoyable place to live with community veg plots and befriending schemes a-plenty.

This year food banks are striving to ensure all residents are fed and the Thanet Winter Shelter and Salvation Army are working hard to keep people out of the worst of the weather.

In this midst of a particularly hard season financially, the closing of the French border days before Christmas meant a new need was created.

Thanet council and the Thanet people were not responsible for the lorries the Government had parked within its boundaries. Yet humanity meant they could not stand by and watch as drivers went hungry, in scenes resembling refugee aid queues – so they took action, from making hundreds of bacon sandwiches to donating to pizza companies ferrying hot meals to the drivers.

The government itself voted back in October to refuse to continue feeding their own hungry schoolchildren over the school holidays although there was later a U-turn on this following public outcry.

Priti Patel and her colleagues’ views on aid and charity are clear. But instead of arriving at Westminster, cold, tired, and separated from their families, the lorry drivers ‘landed’ in Thanet.

And Thanet, overwhelmingly, is a strong community. The people are truly remarkable within a crisis and have enormous humanity and kindness.

The hauliers couldn’t have wanted for a more loving place to be.

You see, whilst the news remembers the rise of Farage and anti-European sentiment within the area, Thanet really isn’t like that.

We’re a caring, community-focused place where most people know their neighbours and look out for each other. Where litter picks on the beach are multi-political-party events and there’s always someone to walk your dog when you’re sick.

Thanks in part to the high speed trainline to London, we’re also fast becoming a diverse and accepting community.

Sure, there are a number of people whose thoughts and attitudes aren’t community-minded but they are, I’m pleased to say, in the minority.

On the whole, Thanet also prides itself on being excellent within a crisis.

The Dunkirk rescue and “little ships” that started from Ramsgate were a shining example of this.

Dunkirk spirit to me is not about Rule Britannia, it’s about ordinary people doing extraordinary things. It’s about people coming together in a crisis.

in late May and early June of 1940 in Ramsgate, this is exactly what happened. Local people worked together, not just to save the soldiers, but to feed them and clothe them when they arrived – again, whilst barely having enough resources to feed and clothe their own townspeople.

The little ships weren’t just about British people saved by British people. Faced with a government who were only able to do too little too late, everyday people gave tiny amounts of time each. Little actions. Little lights.

What’s so often forgotten is the Little Ships didn’t discriminate between soldiers. They saved French and Belgian allied soldiers too, taking them to safety and looking after them in our tiny town.

Dunkirk spirit is not about jingoism and nationalism. It’s about humanity.

Thanet, so famous for this already, has made me proud once again over Christmas.