Two Thanet local history books have been produced by writer  Richard Stacpoole-Ryding with research from the isle’s Alf Beeching.

The first major work deals in depth for the first time with the tragedy in 1897 when the Margate Surfboat was overturned in a huge swell off the Nayland Rock in Margate. Nine men drowned and four survived.

To celebrate the Centenary in 1997 Mr Beeching encouraged a 12 year old schoolgirl to help him create a small booklet. This was successful in raising money for the late Mayor Roy Ford for his good causes. Schoolgirl Janice Sheppard was created the first ever young citizen of Margate. 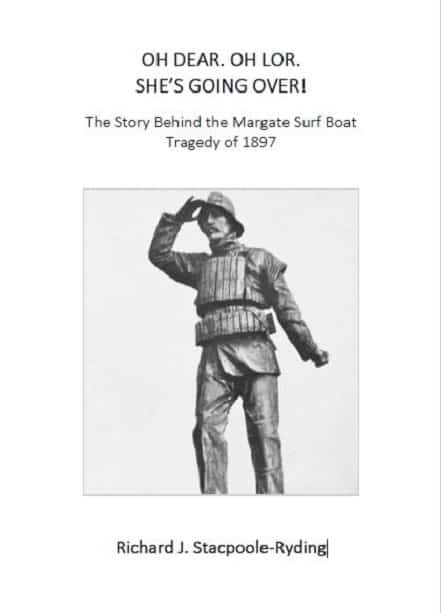 Now Richard Stacpoole-Ryding has rewritten the pamphlet and converted it into a book of 337 pages with illustrations. He has also completed a small book called History of North Foreland Lighthouse.

Richard’s interest in Thanet began in the 1950s when he came to stay in Broadstairs with his grandmother. His family moved to the town in 1962 and Richard attended St. Peter’s CE Primary School and then Charles Dickens. He then worked in London before joining the Royal Air Force.

After demob he joined the British Transport Police before going on to the H.M. Prison Service, between 2002 and 2018 he worked in the security industry until retirement.

He lives with partner Nicola and son Christopher in Sittingbourne but has always considered Broadstairs as his home town and has a close affinity with the town. 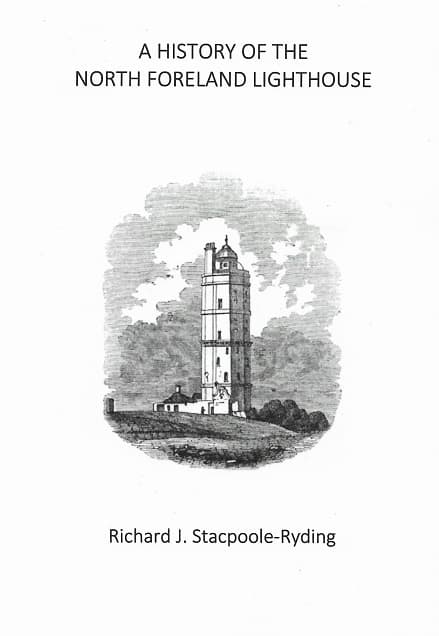 He specialises in Thanet history and the Battle of Maiwand and has published a number of books.

These include this year’s The History of the North Foreland Lighthouse and Oh Dear. Oh Lor. She’s Going Over! Which is the tale of the Margate Surfboat.

Research contributions come from Thanet’s Alf Beeching, who has also penned a number of local history articles and books, and images from Chris Sandwell.

To buy copies of the books copies email at stacpoole.r@googlemail.com and Richard will  supply details of the cover price, postage and packing availability.