A service has been held to remember the life of Westgate resident and former coach driver Tony Greenwood.

The much-loved dad, grandad and great-grandad died on November 17. A service was held at Margate crematorium on December 16.

Tony, aged 84, had worked on the pedalo boats at Margate beach when young. This was followed by long service with East Kent buses, National Express, Eastonway and Carol Peters in later years until he was 80!

His final journey was on his son-in-law Chris Timberlake’s 1952 Bedford Truck.

Tony was born in North London on April 18,1936, to Gladys and Henry Greenwood. He was the youngest of five siblings, with sisters Betty and Joan: and brothers Basil and Jack. The family lived near the home of Arsenal Football Club and were Arsenal supporters, however, Tony being the lovable rascal he was bucked the trend and became a lifelong Spurs supporter.

The family moved to Margate when Tony was 7 years old due to their dad Henry’s declining health and sadly he passed away when Tony was just 10 years old. The older siblings had flown the nest and so for many years it was just Tony and his beloved mum.

Tony was a bit of a character along with his brother Jack and just one of the stories they told was of how brother Jack, who was 8 years older than Tony, took Tony for a ride on the back of his motor bike and arrived back home without him, not realising that he had fallen off the back of the bike during the journey! 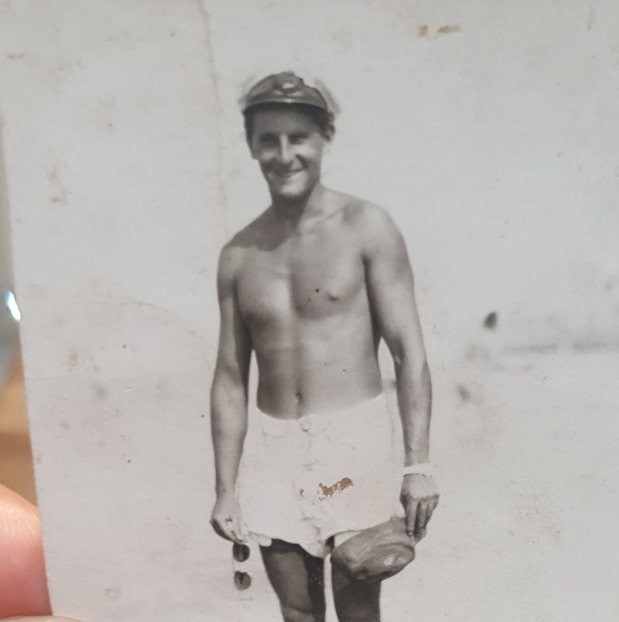 It was the family’s move to Westbrook in Margate that began Tony’s lifelong love for the sun, sea and sand, and the Westgate/Margate coastline. Tony was an avid swimmer and loved nothing more than swimming in the sea opposite the home he and his mum moved to in Sea View Terrace Westbrook.

Tony had a skill for drawing and spent time attending a local art college before leaving education and pursuing his lifelong passion for driving and automobiles by becoming a bus and coach driver for the East Kent bus Company where he worked for many years.

He also did his National Service, as all young men had to at the time. He spoke with fond memories of this time in his life.

Tony was a hardworking man who gave all his children a strong work ethic; he continued working and driving buses for Carol Peters in recent years until last year, when he finally retired at the age of 83.

Tony met his first wife in his early 20s and they went on to have three children, David, Carol, and Sarah. Sadly, the marriage didn’t last, and Tony took on the role of caring for their three young children along with the help of his mum.

In those days it was rare for a father to have full custody of their children. Tony had an abundance of love for his children and always said he would never have given them up, no matter what. 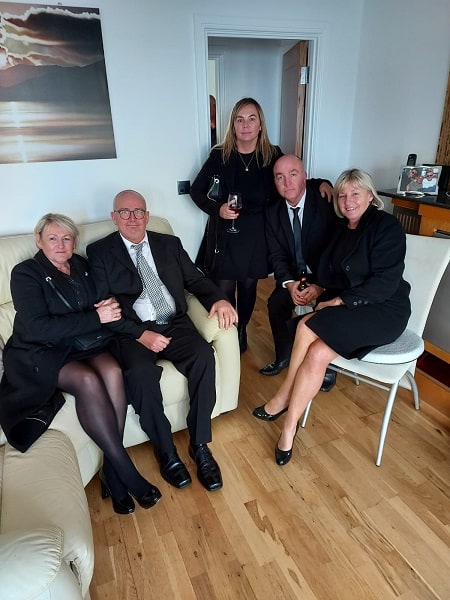 Tony met his second wife Wendy who he would go on to be married to for 51 years, until her sad passing in 2018. Their first date was a double date with Wendy’s sister Judy and her first husband Jimmy, after meeting on one of Tony’s bus routes. Wendy already had a son Damián and they quickly became a family of 6 until the arrival of Mark and Tori sometime later making them a large, blended family of 8.

In 1970  the family moved to a house in Caxton Road Garlinge, before eventually moving into what would become the family home for 47 years, also in Garlinge.

Tony loved a pint and trip to the Rodney and the Hussar.

One of Tony’s greatest joys in life was the arrival of his grandchildren Jack, the firstborn, closely followed by Liam, then Ben, then his only granddaughter Natalie, followed by more boys, Callum Charlie, Kane, and Thomas.

Tony adored his grandchildren and revelled in the sporting banter he had with his grandsons as they became adults and were able to share a few drinks with their “legend of a grandad”. Tony also had 3 great grandchildren Megan, Joshua, and the recent arrival of Isla. He also became a surrogate grandad for the last 21 years to his dear friends Baiki and Basil’s children, Tom, Eddie, Ansel, Ben, and Amy.

Tony moved to a beautiful little flat overlooking the sea in Westgate and spent the last two years of his life living his dream life by the sea. Never a day went by when he didn’t tell someone how happy he was and how fortunate he felt to have his little home. 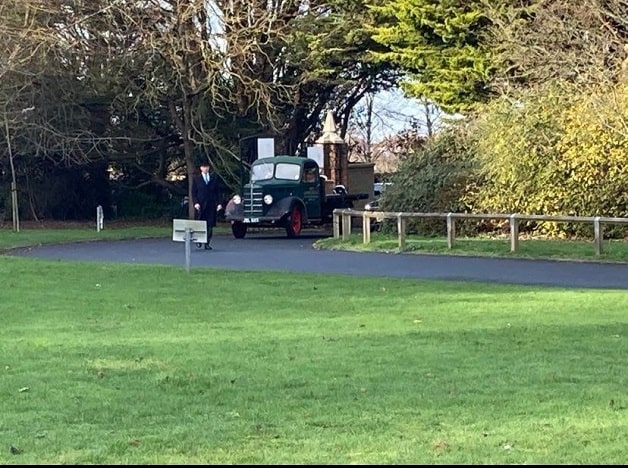 Tony’s family said: “Our dad, grandad, great grandad, uncle, and friend was so, so loved and will be so missed by so many. We will miss his smile, his laugh, his kindness, his positivity, and his eternal youthfulness. We only hope that he is reunited with all his lost loved ones and especially his beloved Wendy, who has no doubt been waiting for him.”