The centre is now open from 9.30am until 8pm with stores, including M&S, Primark and TK Maxx offering extended opening hours from next week. Both M&S and Primark will be open until midnight on December 21-23, with TK Maxx open until 11pm.

“We understand that this year is a little different and are pleased to be able to offer our customers more time to shop over the festive period by opening until 8pm right up until Wednesday, December 23, and until 6pm on Christmas Eve.” 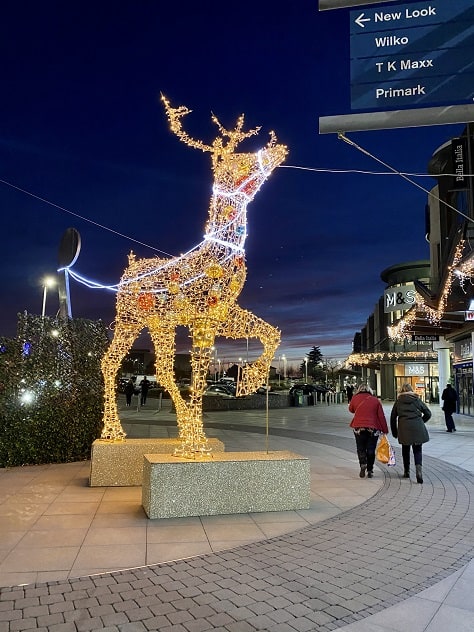 Christmas Eve  8am to 3pm