Tombs, temples and treasures are being discovered by young explorers from Chilton Primary School in Ramsgate.

The Year 4 pupils’ voyage into the past is unearthing the mysteries of ancient Egypt as part of their latest learning topic.

Called ‘Walk Like An Egyptian’, it began with a non-uniform day for the girls and boys who wore beautifully-created home-made costumes to resemble the historic period including pharaohs, mummies, scribes, scholars, and servants. 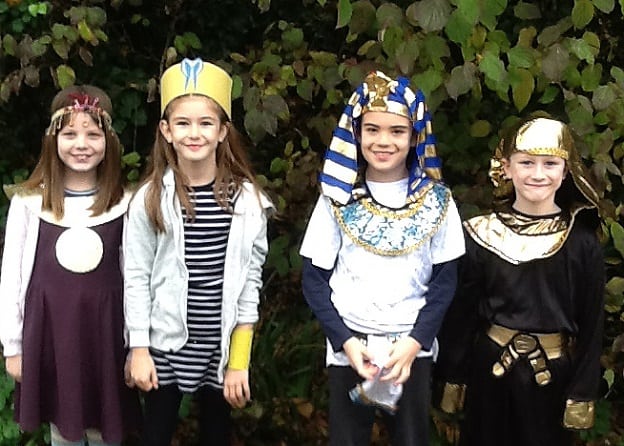 Year group teachers Claire Cousins and George Cook said: “During the day we found out about the discovery of Tutankhamen’s tomb in 1922 and the children wrote their own account of this important historical event.

“They also made their own pyramids from clay after being inspired by the ancient structures; and they created some incredible ancient Egyptian death masks using masks, card and paint.” 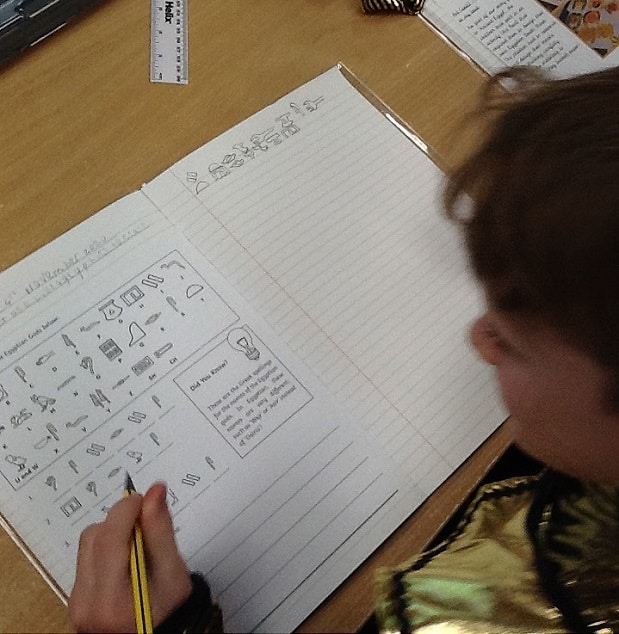 The children are engaged and motivated by the topic. Bradley said: “I loved learning about Tutankhamen and the discovery of his tomb,” while Charles added: “I liked making the pyramids out of clay because it was messy and quite challenging.”

They are also discovering the history, heritage and culture of the 10,000 year old civilisation that was based around hunter gatherers who became farmers providing food for society which in turn gave people time to develop other interests such as reading and writing, painting, carving statues, looking at the stars in the night sky, worshipping gods, and inventing sums and numbers.   . 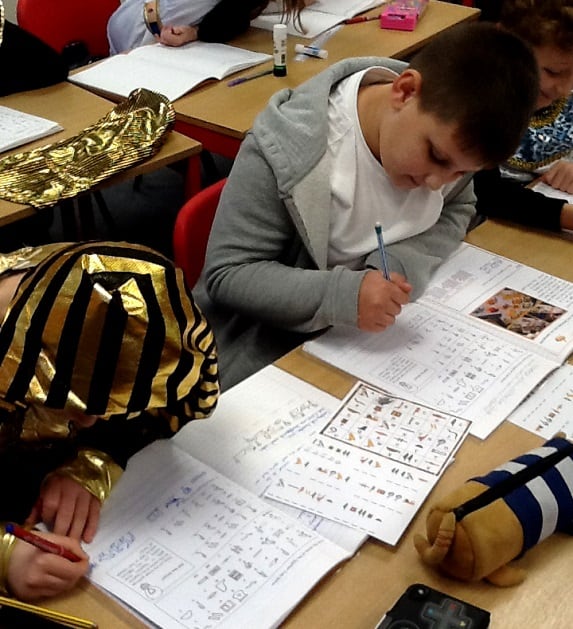 They are finding out about the importance of the River Nile, Egyptian goddesses and gods, mummification, the Book of the Dead, and exploring how to write using basic hieroglyphics. 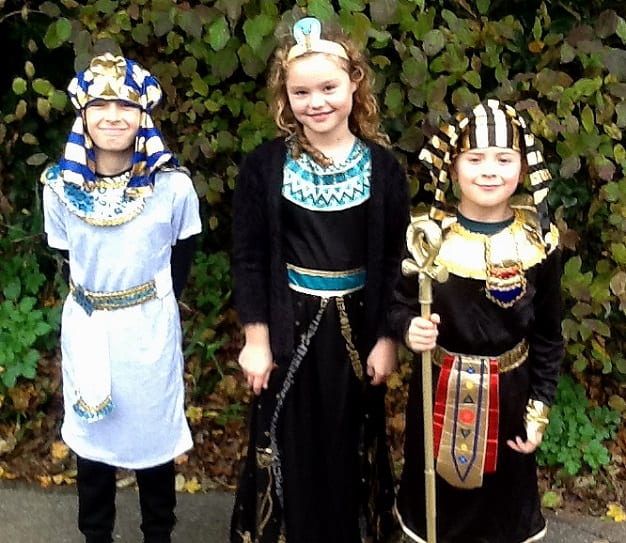 Head of School Kate Law said: “It is fascinating exploring how the civilisation of Ancient Egypt came about and the giant strides it made for the society of its people. It is one of our favourite topics at Chilton. 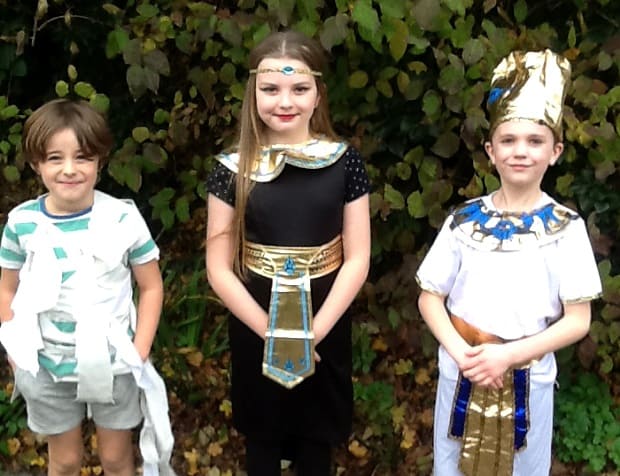 “The costumes our children wore were cleverly created and looked splendid for their dressing up day, which was an important step for them to engage with the start of their learning journey into Ancient Egypt and all its mysteries and history.”

To find out more about life at Chilton, families can take a virtual tour of the school via the online streaming service at www.chiltonprimary.co.uk