An online Christmas art auction is taking place as part of a fundraiser to  turn a 130-year-old Dutch barge in Ramsgate harbour into a waterfront community arts hub.

The aim is to complete works to create an arts and performance space, with theatre, films, exhibitions, workshops and more aboard the Vriendschap (Friendship) barge by September 2021 – in time for Ramsgate’s 200th year celebrations of being the UK’s sole Royal Harbour, granted by King George IV in 1821.

The project and auction has received the backing from some 40 artists, including Royal Academician Bob and Roberta Smith. Artists from further afield have also donated art pieces, including the TATE exhibited artist Bruce McLean, with a limited edition 1971 print of ‘Pose Work for Plinths’ available in the auction. 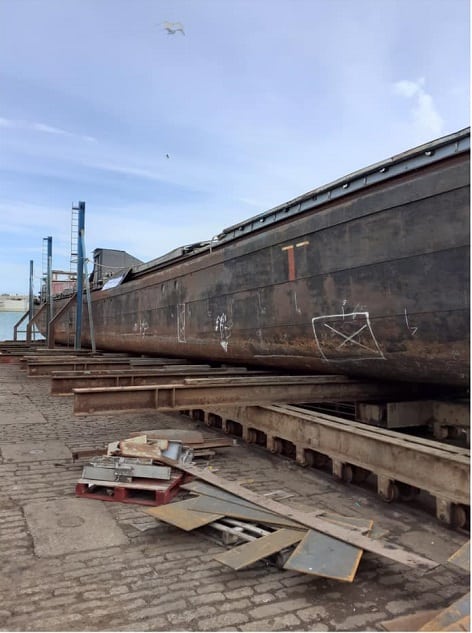 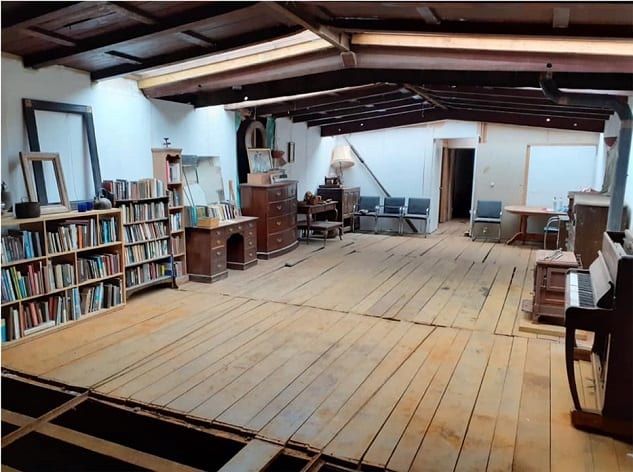 The art auction runs online until Sunday, December 13 via www.jumblebee.co.uk/ramsgateartsbarge