An identical twin from Broadstairs – who was flown on the Children’s Air Ambulance when he needed lifesaving specialist paediatric in London as a four-month-old baby – turns 7 tomorrow (December 1).

To celebrate his birthday, Alex Forrest and his twin brother Niall are having a Harry Potter themed sleepover in small tepees with their older brother Harry, aged nine.

His mum Helen describes him as “funny, cheeky and caring”. He is now a healthy and active boy who enjoys exploring the beach and rocks and playing on his scooter and bike.

This is quite different to how he was in April 2014 when the Children’s Air Ambulance transferred him from Queen Elizabeth the Queen Mother Hospital in Margate to King’s College Hospital, London. 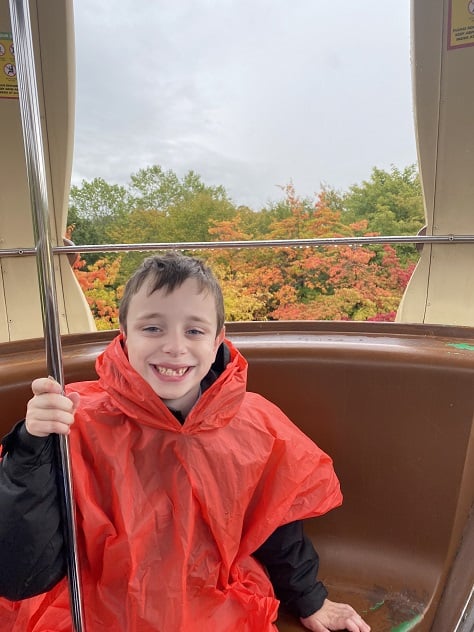 Helen said: “My ultimate fear, as I watched him deteriorate, was that we would lose him. I can’t imagine what might have happened if the helicopter hadn’t been there to fly him.”

Alex and Niall were born 11 weeks early, with a combined weight of less than 6lbs. And at only 2lbs 2oz, tiny Alex on his own weighed the same as a small bag of flour.

Despite his early introduction into the world, Niall steadily grew into a healthy baby. However, for Alex this wasn’t the case. He was forced to battle illness after illness, with every day being a constant uphill struggle for baby and family.

During his first four months, Alex spent just five days at home with his loving family, with the rest in specialist care in hospital.

In April 2014, at just over four months old, he was back in his local hospital in Margate when he rapidly deteriorated. He had developed bronchiolitis and was experiencing severe breathing difficulties.

Because of his vulnerable size and condition, this was a particularly dangerous time for Alex and a terrifying time for his family to go through.

It was then that doctors advised that he needed an urgent transfer to specialist care in London, over 70 miles away. However due to the severity of Alex’s condition, he needed continuous ventilation. It was very important that he spent as little time out of the safety of a stable hospital environment as possible. 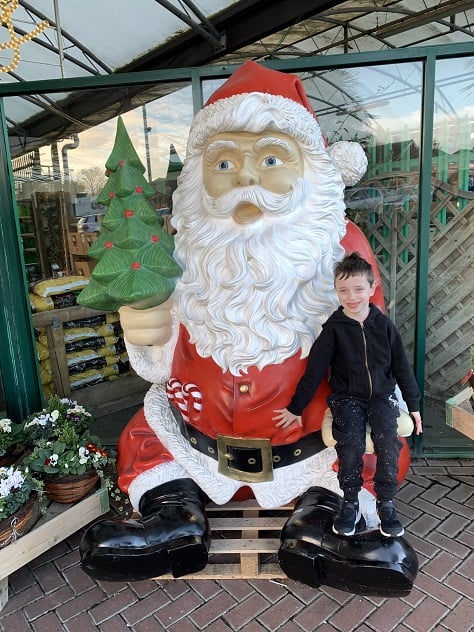 He was far too vulnerable to make that 70-mile journey by road, especially on a busy Friday afternoon, when the roads were packed with traffic.

That very same day, the Children’s Air Ambulance came to the rescue.

Working with a specialist paediatric intensive care team from South Thames Retrieval Service, the helicopter flew Alex to the care he so desperately needed in just 28 minutes – a fraction of the time it would have taken by road and with the specialist team looking after him throughout the whole journey.

A week after receiving treatment in London, Alex returned to his local hospital and eventually was able to finally go home to his family.

Helen said: “Seven years on, as a family, we are so grateful to the Children’s Air Ambulance for the speed at which they safely got Alex to London that day. It was a terribly worrying time but knowing Alex had the best medical care during his transfer by air gave us hope and reassurance.” 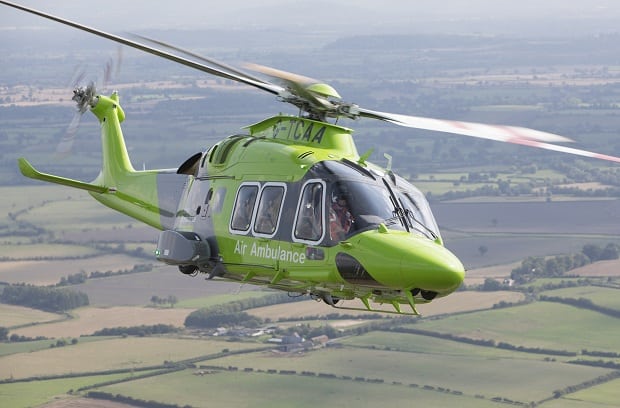 Vital missions like Alex’s wouldn’t have been possible without public support. The Children’s Air Ambulance relies on public donations to remain operational, and has continued to fly lifesaving transfer missions during this difficult time, providing vital support to the NHS.

For further information on the charity, please visit: www.childrensairambulance.org.uk or call 300 3045 999.