A star studded video shoot with the girl grunge/punk trio the Cruel Hearts Band will be taking place at the Oval bandstand in Cliftonville tomorrow (November 19) as part of a project which has also involved comedian Trevor Neal and singers Jennie Matthias from the Belle Stars, Brian May and The Libertines. 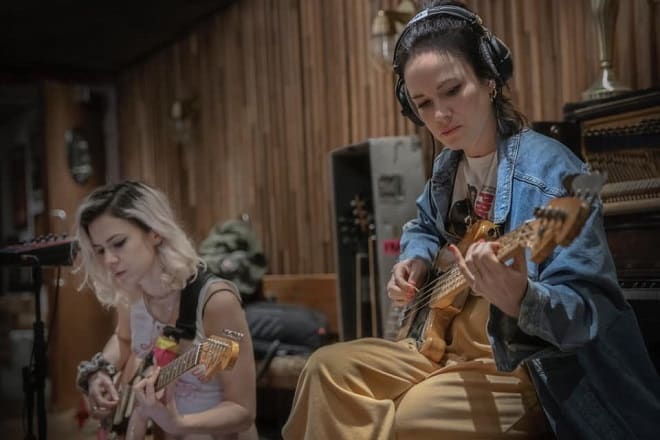 Edie, who is the partner of Libertines co-frontman Carl Barat, and the girls are recording new track Sink This Low. They burst on to the music scene with debut single ‘Hey Compadre’ in 2018, supported The Libertines last year and released single Suck It Up this year. 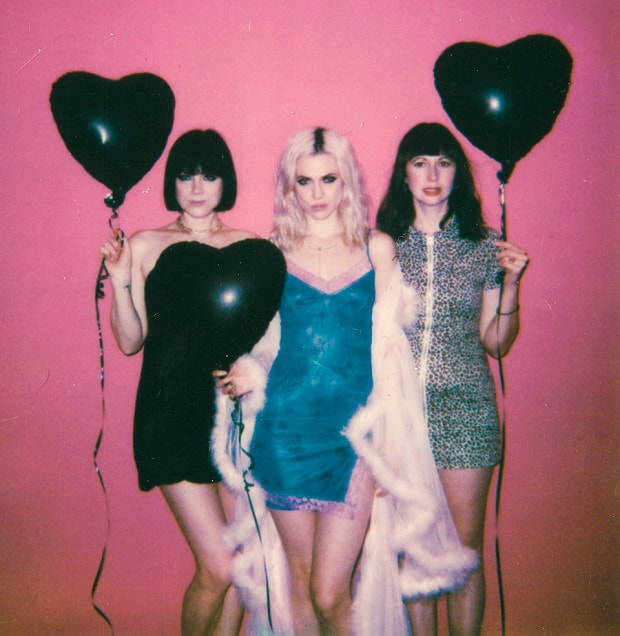 The shoot, which will show the bandstand ‘breaking up’ as the music vibrations grow, is part of a huge project being undertaken by east Kent photographer and director Jason Knott. 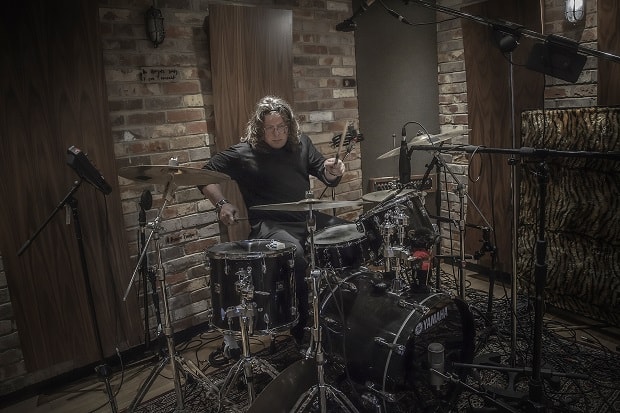 Former rock drummer Jason (pictured), 52, is a successful photographer and filmmaker for everything from portraiture to high profile advertising campaigns. He has also set up the Dirty Knees Club film company with fellow director Paul Cockroft (pictured below). 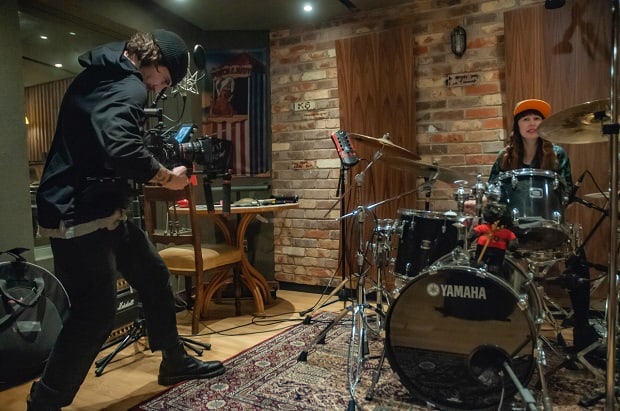 During the past 20 years Jason, who lives near Canterbury, has worked across the globe and has offices in London, Paris, New York, Cape Town and Dubai.

The result was a slowing down of his work life by choice and then an enforced reduction due to the reaction to Brexit and then the onset of the Covid pandemic.

The combination of events prompted Jason to take on a more personal project which has now snowballed. 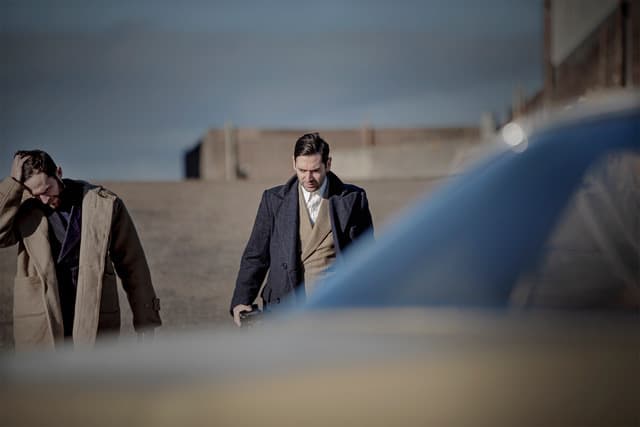 Jason said: “I started my pro career shooting bands such as the Waterboy’s, Boy George and Carter USM before being coaxed into the world of advertising.

“I have been lucky enough to have travelled to most of the world and experience a lot. 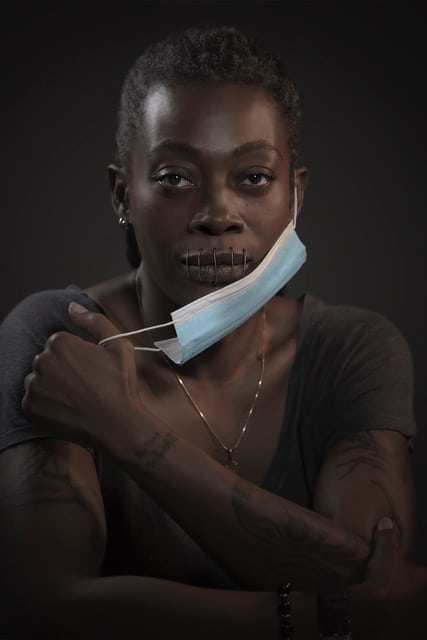 “Throughout all of that is my love of music and being a drummer which has always been there competing to be first in my life.

“Three years ago, in one month, I suffered 4 heart attacks, died twice, had a collapsed lung from a rare pneumonia, spent 6 days in intensive care and had a triple heart bypass. It slowed me down for a year, which started me on the path to where I am today. 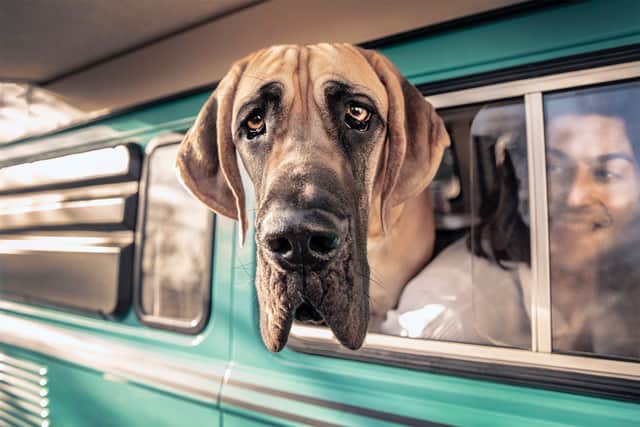 “We then went into Brexit which had an obvious effect on my business as far as travel photography went and then the effects of this year have really made things tough for me, like so so many others.

“I get out of bed in the morning to create, it’s who I am. So this year I’ve pushed harder than ever. 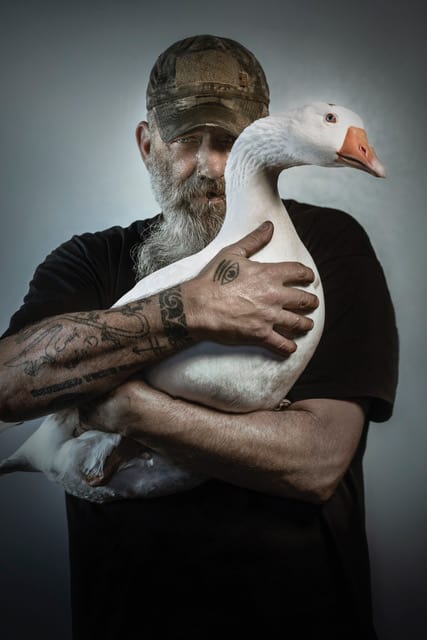 “In March I decided I wanted to shoot what made me happy as a photographer, with a combination of music and portraits.

“I wanted to put as many shots in the bag as I could so I made the decision to offer free work to artists and, through my contacts, collaborate with top professionals to keep the creativity flowing. 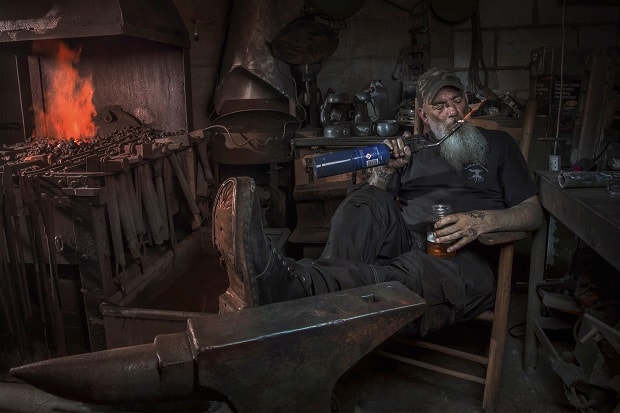 “It was my intention to just let this flow and shoot whoever came into my life on the journey but it has taken me from setting up a studio in a shipping container at the back of a pub on a weekend music festival to being lucky enough to shoot one of my favourite bands The Libertines. 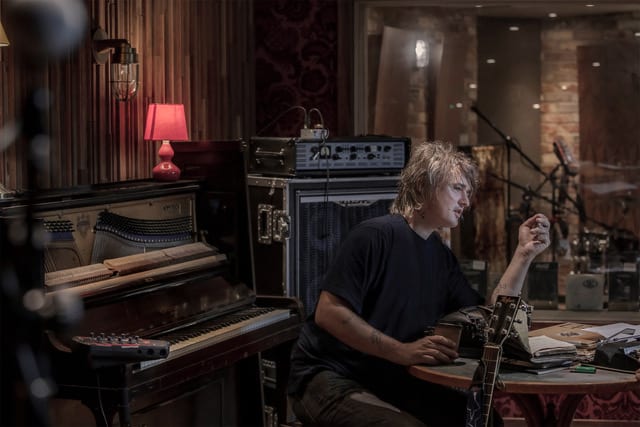 “After being introduced to the Albion Rooms refurbishment, the project has really taken off thanks to the guys involved with the hotel. They have opened up their world and taken me in, and this has meant between us the projects have grown and grown. I see the Albion Rooms as a hub for creatives from all walks of life, a centre for like minded souls. 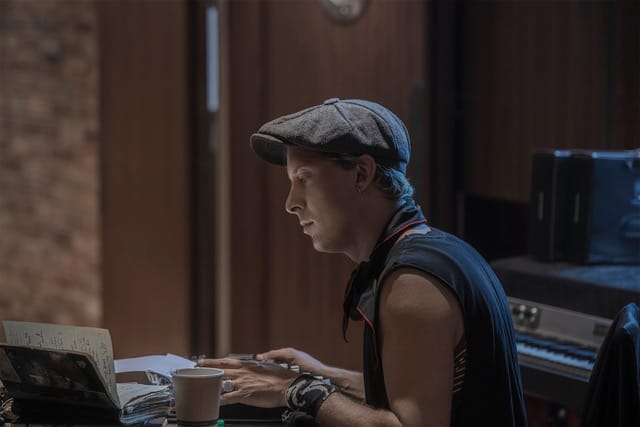 “We decided to not only document those involved with the hotel leading towards an exhibition and possible book but to extend a helping hand to anyone interested in creating for the sake of it.” 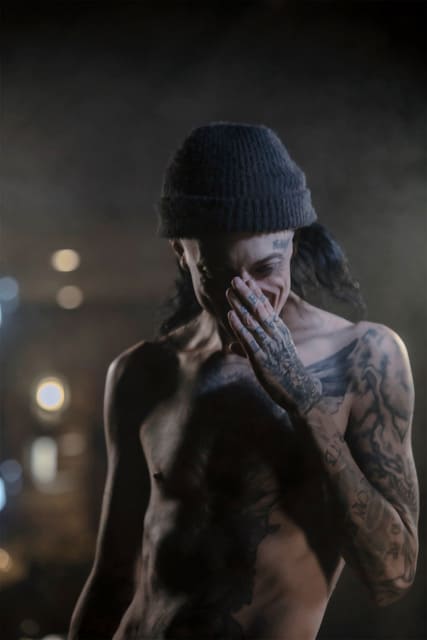 The result has been more than 30 stunning portrait shots – with two images winning this year’s Black and White Spider Awards out of more than 6,000 entries – and now a full production video shoot with around 25 people involved (not all on set). Social distancing measures will be in place. 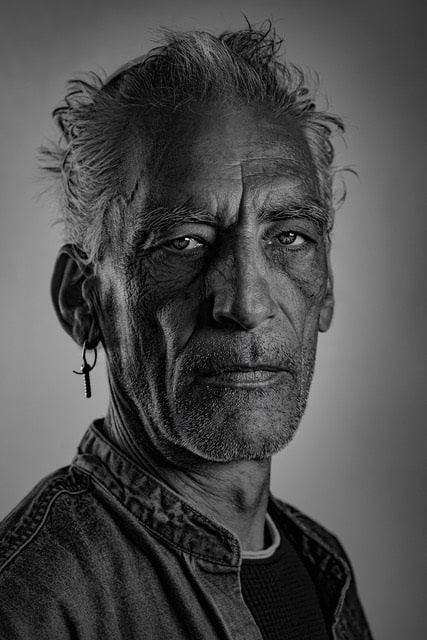 These include Thanet hair and beauty expert Jerome Hillion, film company crew, CGI artists and a high end retoucher who works on BBC’s Dr. Who as well as Carl Barat and Dean Fragile from the Albion Rooms. 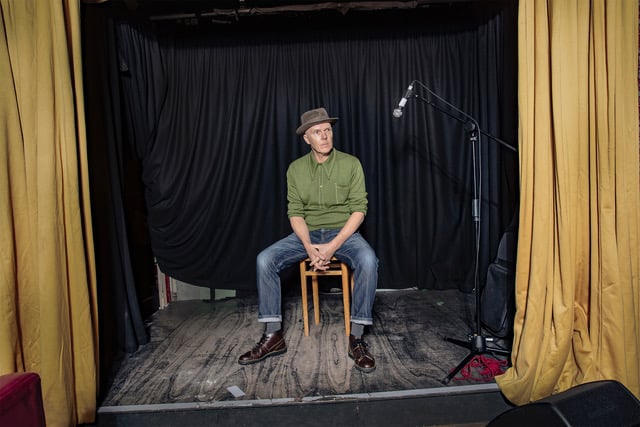 Jason says his project will continue after the music video production and culminate with a book and exhibition covering two years at the Albion Rooms. 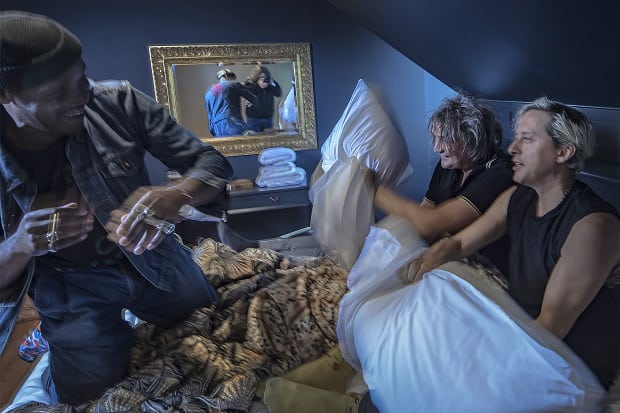 He said: “This has reinvigorated my mojo and I have rediscovered my 30s. It is all about coming together and just creating.”

Find out more about Jason on his website here