Shocked animal-lovers have been emailing complaints to the Department for  Environment, Food and Rural Affairs (Defra) as a team carries out the cull of 480 birds at a farm and rescue site in Deal.

This is disputed by owner Sophie Hayes who says one result came back as non-negative rather than positive, and she is yet to see evidence of a confirmed test result. 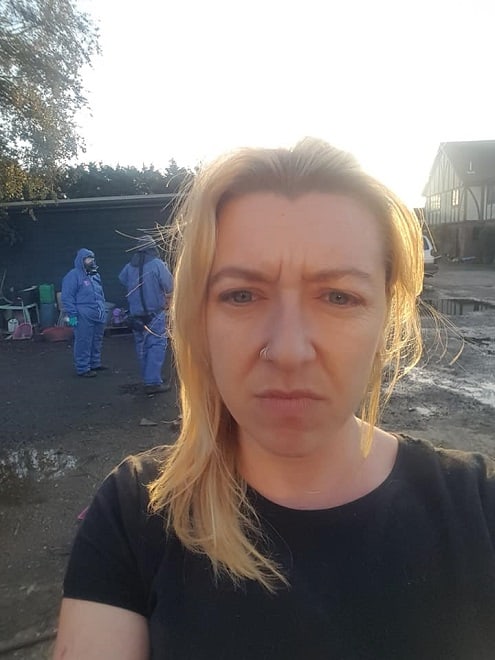 Distraught Sophie has been in ‘lockdown’ since Monday and security guards were installed at the site.

Chookies operates as a rescue centre, selling eggs and pet food supplies to contribute towards running costs. It does not sell birds for slaughter. It has been operating since 2008.

The farm is homes to a variety of birds including ducks, chickens, geese and Rhea.

All 480 birds on site are now being culled. A 1km Low Pathogenic Avian Influenza (LPAI) Restricted Zone was also been put in place around the farm to limit the risk of spread. 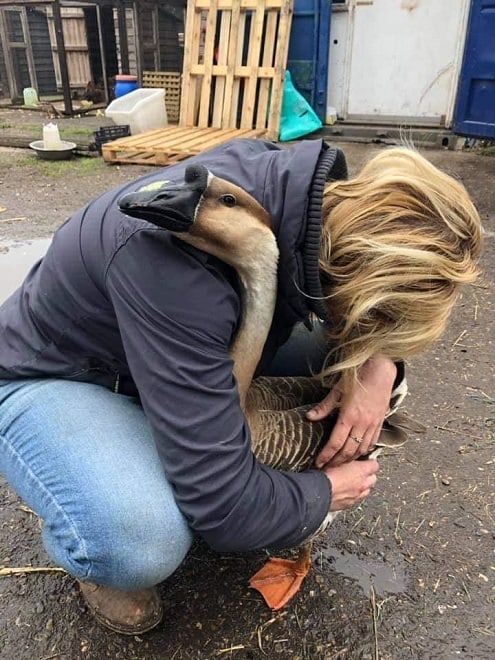 Culling has started with around 100 birds now (November 4) left at the site. Supporters have been joining Sophie  to protest over the action which they say has taken place before positive cases were confirmed.

Chief Veterinary Officer Christine Middlemiss said: “Avian flu has been confirmed at a small commercial premises in Kent. Immediate steps have been taken to limit the risk of the disease spreading and all remaining poultry and captive birds at the farm will be culled. 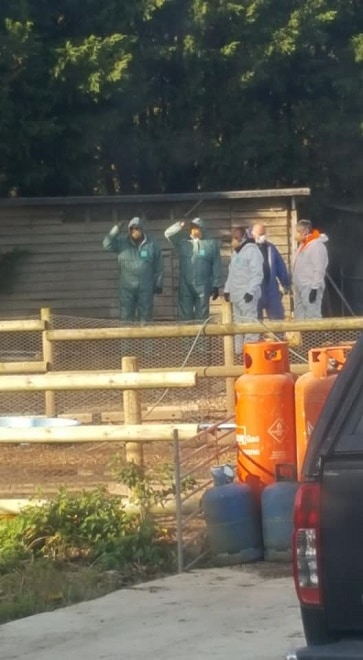 “Public Health England has confirmed that the risk to public health is very low and the Food Standards Agency has said that bird flu does not pose a food safety risk for UK consumers. There will be no impact on food supply as this business does not supply poultry meat or eggs to the commercial food chain.”

The Food Standards Agency has made clear that bird flu does not pose a food safety risk for UK consumers. Thoroughly cooked poultry and poultry products, including eggs, are safe to eat. 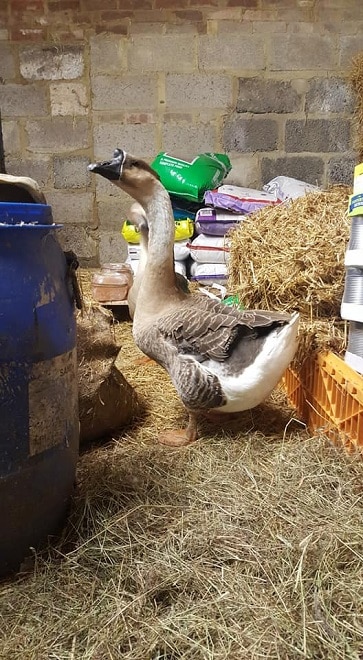 The UK has remained free of highly pathogenic avian influenza since September 2017. A low pathogenic H5N3 strain of the disease, which poses no threat to human health, returned in December 2019 and was dealt with by Government action. The UK declared itself free from avian influenza H5N3 in June.