Vandals has targeted a sign and noticeboard at the Sunken Garden in Westbrook.

The sign, which had inserts created by fellow volunteer Andrew Miller, has been pushed over, lifting the footings.

Initially it was thought the wind had caused the damage but inspection by volunteer Peter Hasted revealed clear footprints on the sign where it was kicked. 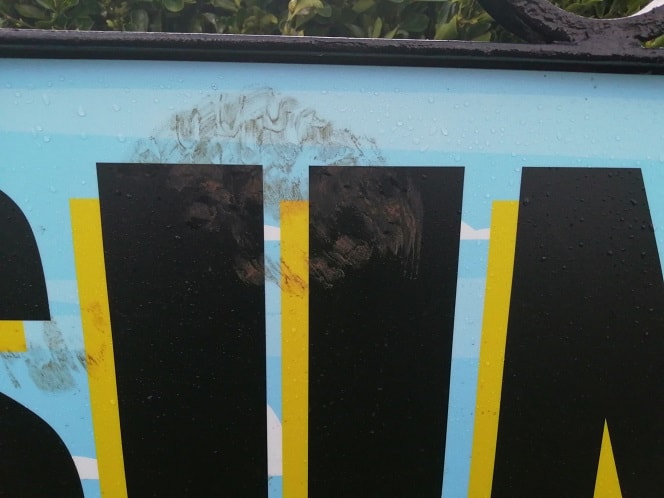 He then found that a noticeboard built and donated by volunteer Chris Adams has also been vandalised and pumpkins put out for Thanet Pumpkin Trail the previous night were also destroyed.

Peter said CCTV is being checked. He added: “Needless to say I am devastated for the Sunken Garden volunteers who work so hard to make this a better place.” 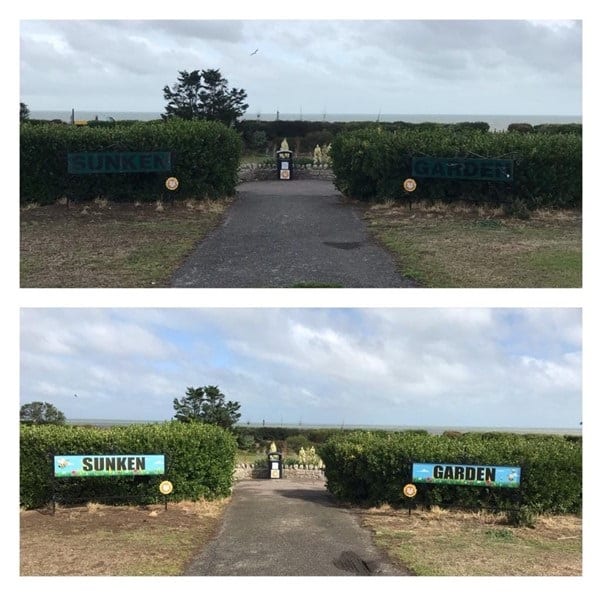 Sunken Garden committee member Sue Finch said: “A dedicated group of volunteers, The Sunken Garden Society supported by the Bumblebee Conversation Trust, has continued to work on the garden all through 2020 planting, weeding, litter clearing, and improving signage. 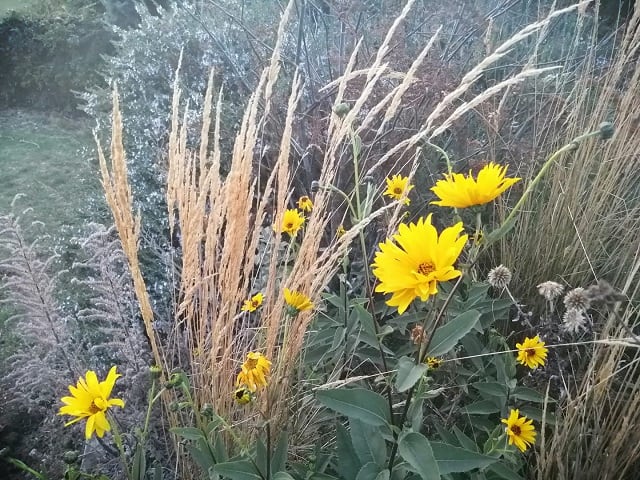 “We have recently planted Perovskia and Nepeta donated by the BBCT and started our spring bulb planting.

“The new garden sign inserts were made by volunteer Andrew Miller to replace the worn inserts in place since 1986 and have received some positive comments. It is very disheartening when volunteers have worked so hard to see this destructive behaviour but it won’t put us off.” 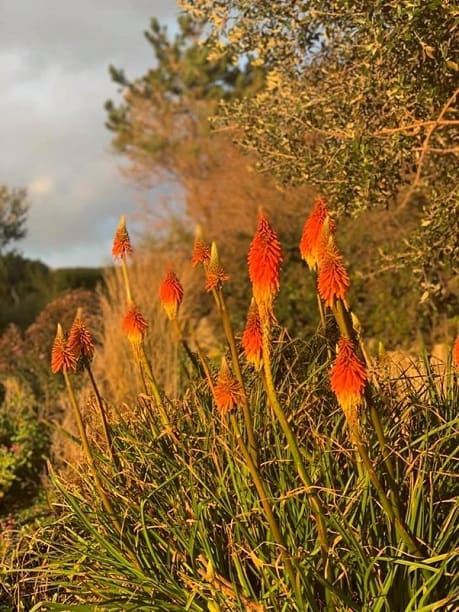 Police have been informed of the incident which is believed to have taken place early yesterday (November 1)  evening before 7.30pm.