Feeling as though you have failed your family and cannot provide for them at Christmas is something once experienced by Alexander Roarke, who runs The Kitchen CT9 in Cliftonville with wife Ann Newstead.

The couple, who have four now grown up children,  encountered tough times and needed help from others when their sons were young.

Those experiences have been a driving force behind their creation of The Kitchen CT9 -providing nutritious, low cost food with many customers paying forward meals for those less well off – and Thanet Iceberg Project where support is provided for people who in need of items such as furniture or help at meetings.

Now the pair are asking for nominations so they can provide 50 households in need with a Christmas ‘box’ which could be anything from food, decorations and small gifts to a friendly phone call over the festive period.

Roarke, 53, said: “It doesn’t necessarily have to be a box. Rather than a food hamper, which lots of people do, we are asking for nominations for those that might need a bit of help at Christmas. We will help 50 households and they could be a single person -old or young – a single parent family, a standard 2.4 kids family or whatever else makes up the household.

“It might be a 70-year-old person living alone who would really like someone to talk to over Christmas with phone calls or a family with three kids whose parents maybe have been on furlough, who need food, decorations, a tree, small presents.”

Roarke says the nominations route is to reach people who may need help but feel they will be stigmatised for speaking out. He hopes this method will also reach people who need a hand but will not be on the radar of other organisations.

He said: “If you say poverty to someone they will have their own idea of what that means because poverty is something different to each person. 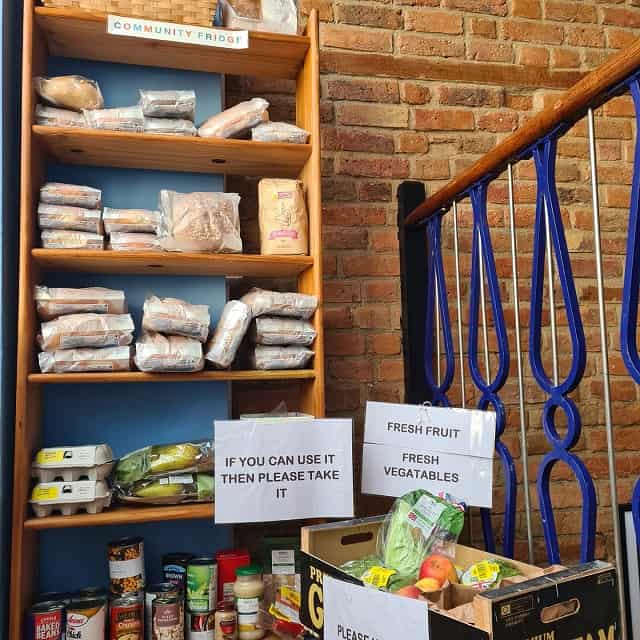 “At The Kitchen CT9 we don’t differentiate between those who can pay and those who can’t. At The Loft we don’t define “need” or “poverty” understanding that it can be so much more than financial. We simply don’t judge people as to why they may be in a place of need. 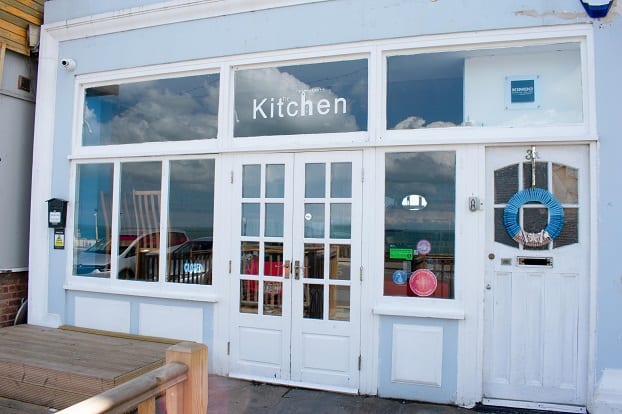 “We went through a really tough patch a decade or so ago and I know the pain I felt thinking I had failed my family and not provided for them at Christmas. Now we are in a position to help someone else, to help a household feel their Christmas isn’t wrecked for them and their children, to help 50 households.

“We want to reach people that other organisations don’t and that’s why we are asking people to nominate their family, friends, neighbours.

“It might be that your neighbour is a lad who works in hospitality and has had his hours chopped, lives on his own but he isn’t unemployed and won’t be picked up by the churches or mental health services or other organisations.

“Being nominated means people haven’t got to ask for help. There has been some nasty, negative press around things like free school meals saying parents spend the money on drink and drugs and let their children go without. So now  people don’t want to ask for help because others will look at them as if they are drug users. This way they are not asking, they have been nominated. It is a huge thing that people are not asking for help because they will be perceived in a certain way.” 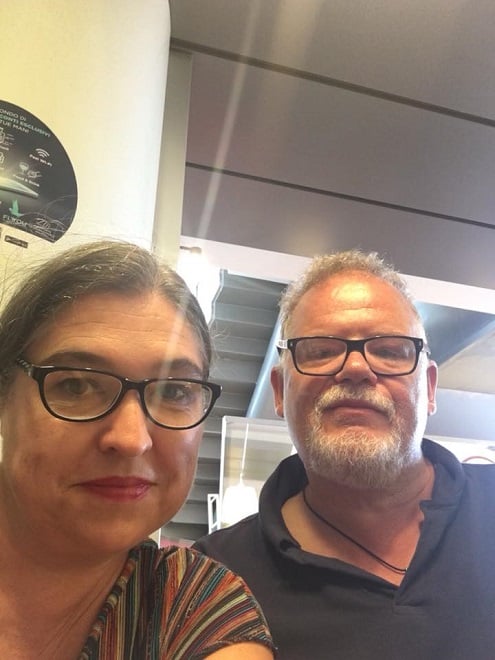 Roarke and Ann have put aside £2,000 to make sure there is enough for the 50 Christmas recipients and say if they raise more money they will help more people.

Roarke added: “We really want people to make the nominations. There is no catch, we just want people to look around and think who in their family, friends, neighbours or work colleagues might be helped at Christmas. This is for everyone, just normal people who maybe up until the beginning of this year didn’t even need the help.”

The nomination form is easy to fill in and available online at www.thaneticeberg.org or by visiting The Kitchen CT9 for a paper version.

It requires simple details of the nominee and a brief description up to 250 words outlining the reason for the nomination.

Once all nominations are in, Rourke and Ann will select 50 and will contact them directly to find out exactly what will help them out over the festive season.

Find the nomination form at https://www.thaneticeberg.org/christmas-box/