Master storyteller Roald Dhal has inspired young writers at Upton Junior School in Broadstairs to create their own terrifying tales.

They studied his much-loved story of the BFG and the dream jars where he keeps the good dreams that he mixes before he blows them into the ears of sleeping children; and the scary dreams such as Trogglehumpers and Bogthumpers that he keeps locked away.

When Year 6 classes became dream-mixers for a day they created fright-filled jars to inspire their creative writing about nightmares. 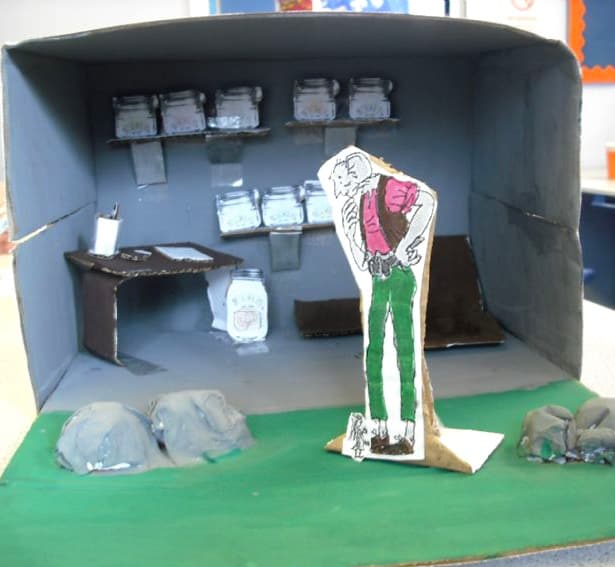 A nightmare scene from the book came to life in hand-painted 3 D models pupils made from cardboard boxes and papier-mâché, with figures of the BFG, Sophie and other giants added. 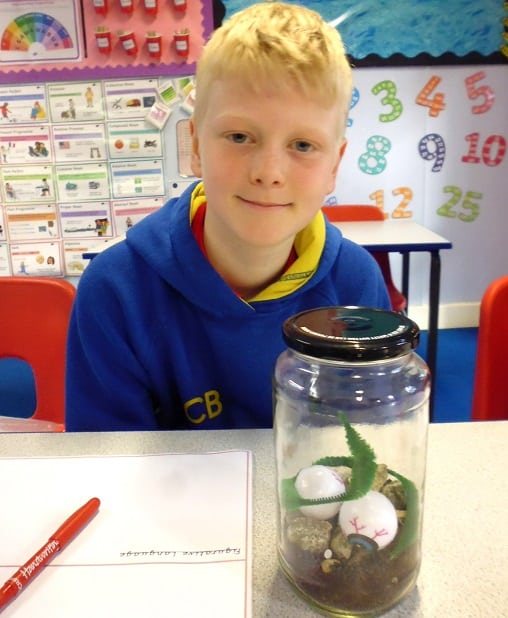 The challenge to illustrate Roald Dahl’s creative genius was a tough task met with enthusiasm by the children according to Head of Year 6 Athanasia Pap-Adams. 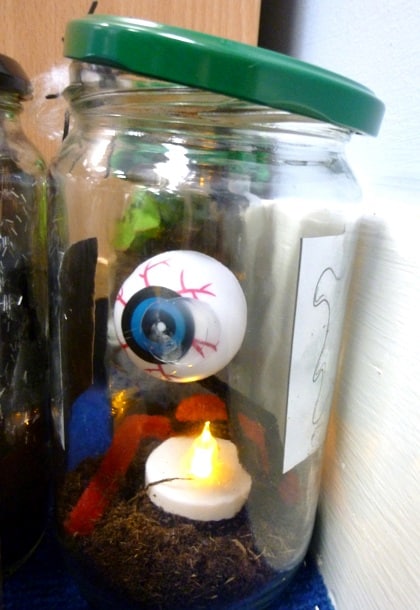 She explained: “The dream jars and artwork were a stimulus for their imaginations to drive narrative writing about nightmares. Their writing showed a terrific use of imagination and figurative language skills, using cohesive devices linking paragraphs as their stories developed. 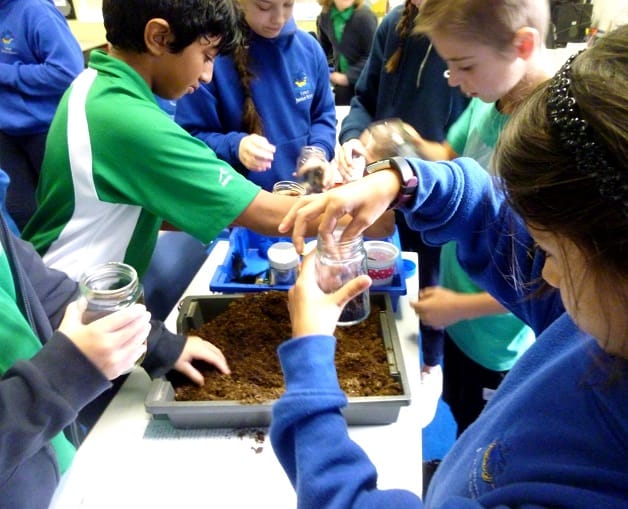 “The vocabulary the children gathered as this initiative unfolded was incredible and resulted in exceptional written work. Hands-on learning experiences like this are the best way to store learning in long term memory.”

Here is an example of just part of one of the tales written by a Year 6 pupil.

“Like a wasp (or a caged parrot finally free), the nightmare spiralled up in a spine-chilling, menacing myriad of unnerving black and the sort of purple that reminds your of spiders crawling on your skin. The repulsive thing struck me like thunder brutally raging in the storm contained in only a wizard’s magic. For a few seconds, an ominous blur of my surroundings seemed to go eerie and shift as the nightmare invaded every part of me.” 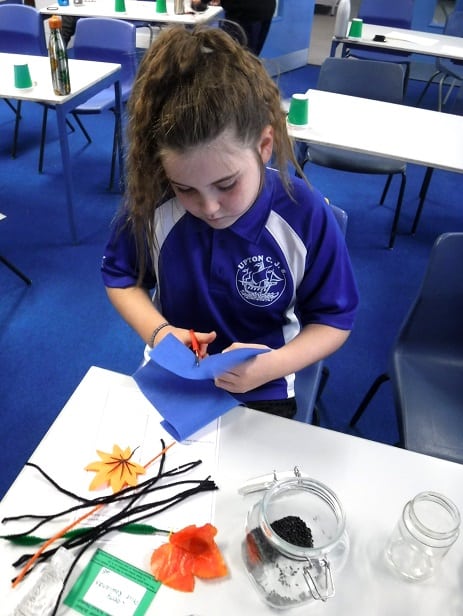 Head of School Darci Arthur said: “The work our children produced really had the wow factor for us all.

“Creative writing is an important part of our literacy learning. The dream jars and models were a great way to lead into the stories –  it was clear that Roald Dahl’s marvellously descriptive tale of the big friendly giant spurred our children on to paint brilliant word pictures of nightmares.”