Joan was born on March 22, 1924 in Peckham, SE London. She moved to Margate in the 1940s and during the Second World War was a company director with Farnell Carbons who provided filtration for buildings and the troops against gas attack.

Joan was married at St Paul’s Church in Cliftonville to Ken on April 23, 1949. She ran an extremely successful guest house in Ethelbert Road until 1964 when the couple moved into their new bungalow in Magnolia Avenue.

Joan was unable to have children so the couple adopted Robert in 1965, who remained their only child. 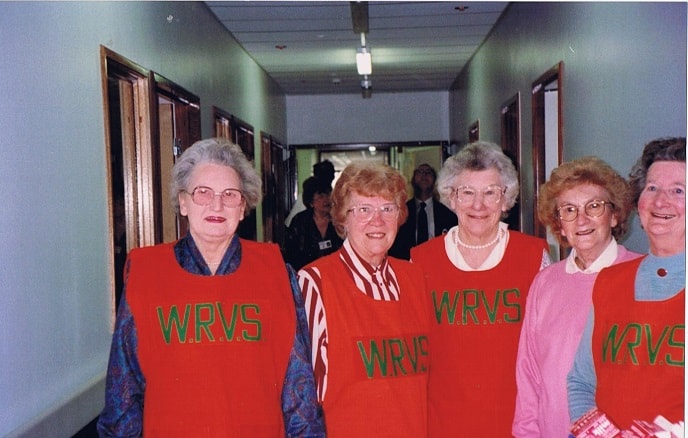 Joan started to do voluntary work for the Meals on Wheels service of the WRVS in 1971 and later became the Margate branch secretary. After finishing work in the office she ran the WRVS Friendship Club in the Margate Silver Band Hall for many years, eventually achieving over 30 years continuous voluntary work.

Ken died from a heart attack in 1983 leaving her to bring up Robert on her own.

Her love of flowers saw her join the Margate Floral Art group where she also was elected secretary. She helped in arranging many shows, including several in the Winter Gardens, as well as arranging visits for the club to various shows and gardens throughout the UK.

Her only grandson, Phillip, was born in 1989 whom she loved dearly. In 2014 she started to go on cruises with her son and his partner and visited places such as Japan, China, Greenland Canada and USA to name but a few. 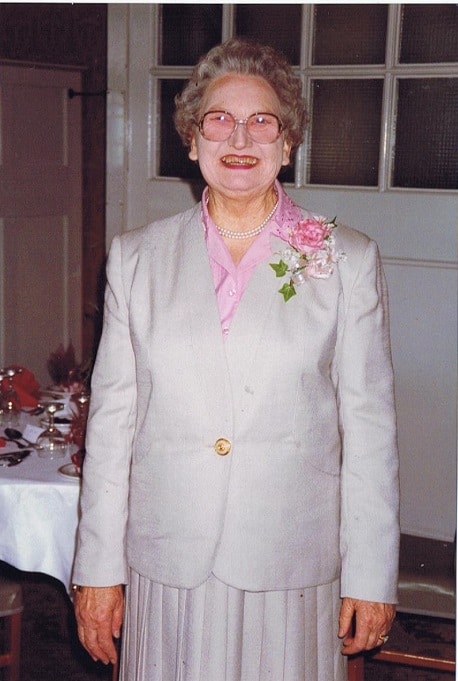 With the onset of dementia in 2016 her health started to deteriorate and a few years later Joan moved to Scotland to live with her family. Unfortunately her health deteriorated so much, she had to be cared for at a care home in Lockerbie until her death on Saturday (October 10)  in hospital in Dumfries.

She leaves her son Robert and his partner Angela, grandson Phillip and his wife, Rachel.

A service of remembrance and burial of her ashes next to her husband, is planned for late November in Margate (due to Covid restrictions), while the cremation is at Roucan Loch Dumfries on October 26.