An opera singer from Broadstairs who has had to defer her final year of study at Trinity Laban Conservatoire in London is now focusing her efforts on raising money for Plastic Oceans UK.

Nikita Faie, 24, has used the break from her course to rebrand a climate change single she wrote in 2018 and donate digital sales income to the environmental cause.

The former Dane Court student, who joined her first rock band at the age of 12, said: “The pandemic turned everything on its head so I decided to defer and see what I could do from home for the year. I have been working on my music and song composition is a big part of who I am as an artist. Storytelling is my jam, I do not just write a song for the sake of it.

“I started to become more aware of these issues when I was at university in Southampton. I remember feeling overwhelmed at how much plastic there is in the oceans and feeling disgusted that we could do that to the planet.

“So, I’m using this time to raise money for Plastic Oceans UK and this feels doubly poignant after the horrendous amount of waste left on our local beaches this year.

“I released a single I wrote about climate change and consumerism in 2018 called ‘Human Zoo’ with a dance video on Botany Bay with local dancer Charlotte Rintoul. I have since re-branded the single and I aim to collect donations for Plastic Oceans UK through digital sales. I just felt the single could be doing so much more.” 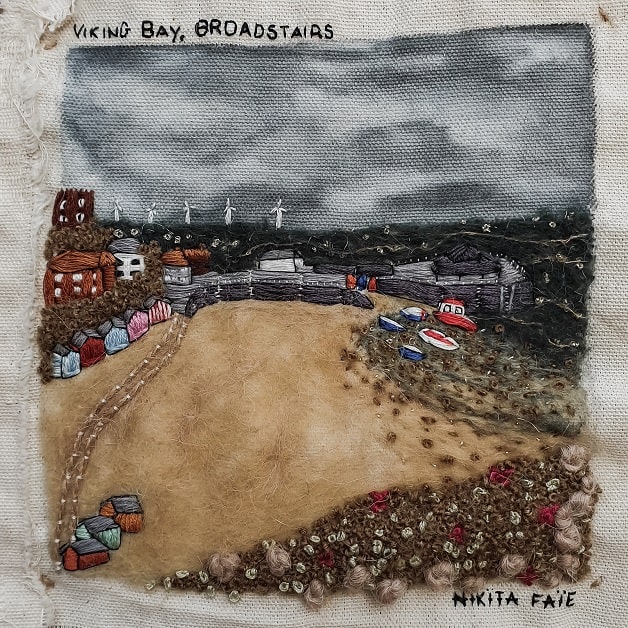 Nikita has also been exploring her creative talents by designing a recycled Isle of Thanet tapestry series which is on display at the New Kent Art Gallery in Broadstairs. The works will remain on show throughout the East Kent Open Houses event running across weekends from now until October 25. 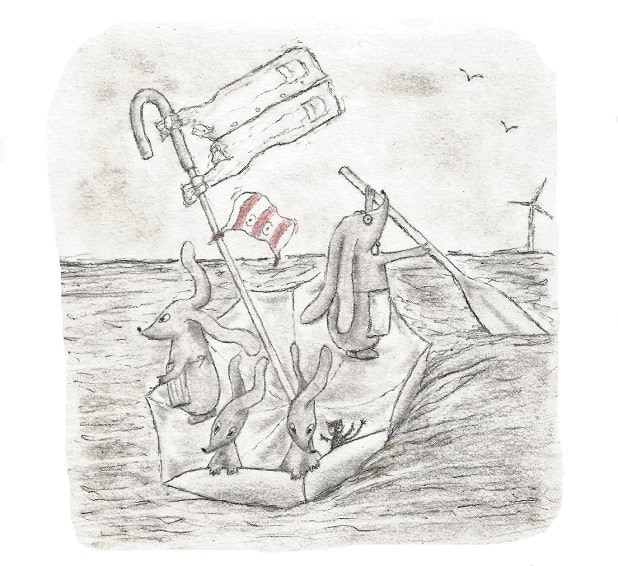 She has also started writing and illustrating a series of rhyming children’s stories aimed at five to eight-year-olds.

So far Nikita has created four Mama Chumpling and the Chumply Choos editions and is aiming for a total of eight. A focus on plastics in the sea is the subject of one of those books- A Windy Day at Botany Bay. 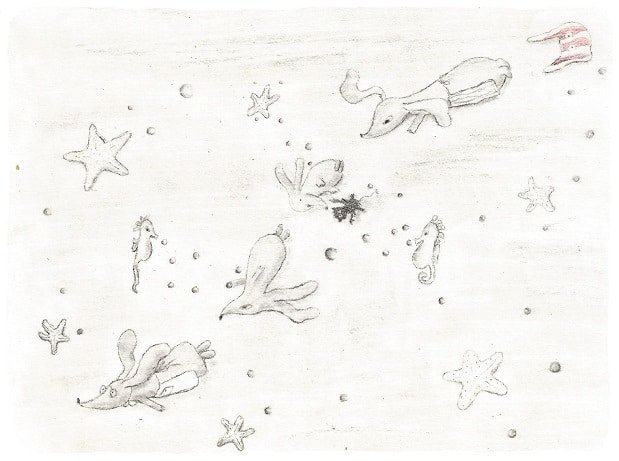 Nikita said: “It has been quite a joy to do.”

Buy it on Play it forward: https://www.playitforward.com/projects/158