A Thanet food business set up in February is beating the odds with a rapid expansion during the Covid pandemic.

Day’s Grills opened its first site at Manston Industrial Estate in February and has proved such a hit that owner Matt Day and business partner Clark Scriven opened a second restaurant and bar branch at The Centre in Margate in July and have just acquired a third site in Hastings.

Matt and Clark are also the official supplier of players, sponsors and committee food at Ramsgate FC and plan to run a Day’s Grills and Pizza arm at the Southwood site. 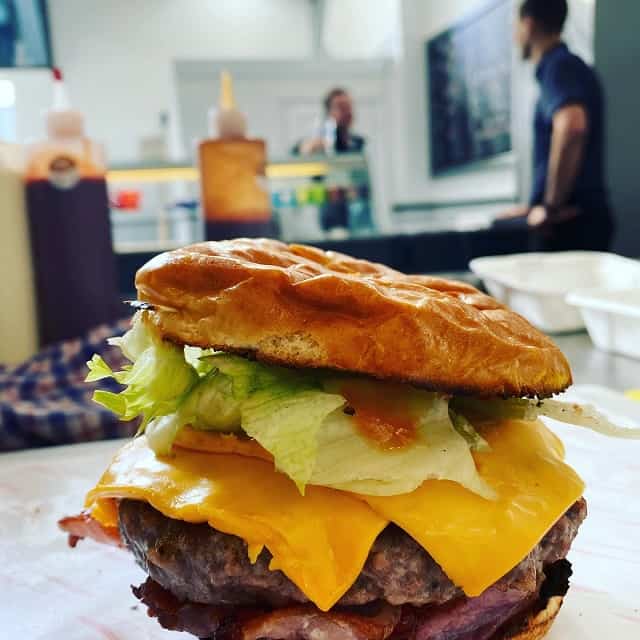 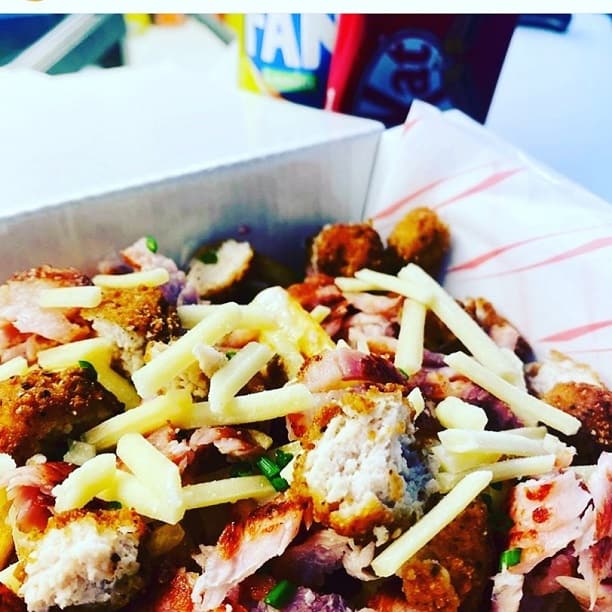 Matt, 32, said: “We opened in Manston in February with just a couple of staff and me and then lockdown happened. During that period we had around 40 staff, at the weekend there would be 10 delivery drivers going out. That gave us the money to look for another place. We found the site in Margate and opened that in July and it has just carried on. We now have the premises in Hastings which will open in a couple of months time as it needs a lot of work, and we are also looking at the Day’s Grills and Pizza using the kitchen at Ramsgate FC.

“Once Hastings is open I think we will have about 60 staff.”

Matt says he learnt a lot during his four years with Five Guys and says the firm has been fully supportive of his new venture. Once the Westwood site closed Matt took a break from hospitality with jobs in labouring and roofing. But then the unit at Manston Retail Park became available and Matt decided to take the plunge.

The huge influx of customers, particularly for the takeaway service, means the £9,000 Matt borrowed to begin the venture was paid off by his second month of trading – far earlier than the three year repayment plan he had expected.

He said: “I always knew it would be successful but not like this in this period of time.”

Day’s Grills serve everything from burgers and loaded fries to wraps and Mac & cheese. There are also event nights hosted by the business at Ramsgate FC’s Southwood ground.