Be seen and be safe – children at Chilton Primary School in Ramsgate have a smart new set of safety tops in time for autumn and winter.

The distinctive bright yellow reflective jackets have been donated to the school by Millwood Designer Homes which is developing its Bakers Field project in Cliffsend.

The branded hi-vis clothing was made by the developers for Chilton earlier in the year when they planned to host a beach clean-up at Pegwell Bay for The Great British Spring Clean – Keep Britain Tidy which was due to happen between March 20 and April 13. 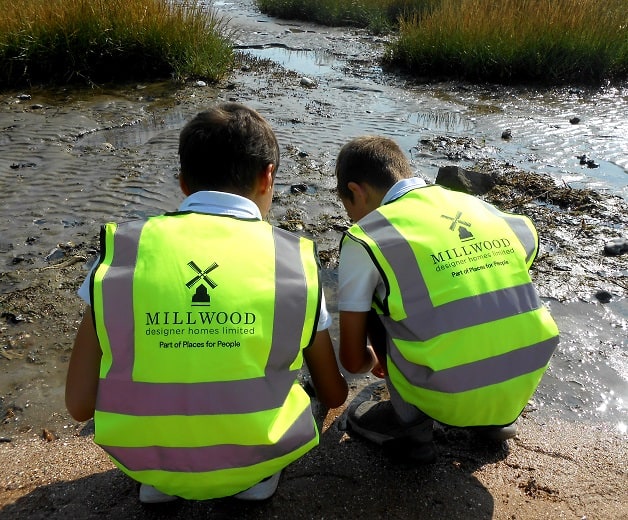 Year 3 pupils were going to visit the beach in two groups to pick up any litter along the beach on March 25 but the pandemic lockdown happened before the eco-initiative could take place.

Deputy Head of School Natalie Barrow explained: “It was an important community initiative that we were looking forward to but events overtook us.

“True to their word Millwood Designer Homes has provided the hi-vis jackets which have boosted our supply and will certainly help keep our boys and girls safe when they are out and about as the mornings and afternoons get darker.

“We are extremely grateful for the thoughtful donation of the jackets and they will be very much put to use by all our children aged from four to eleven when going out on local walks and visits. 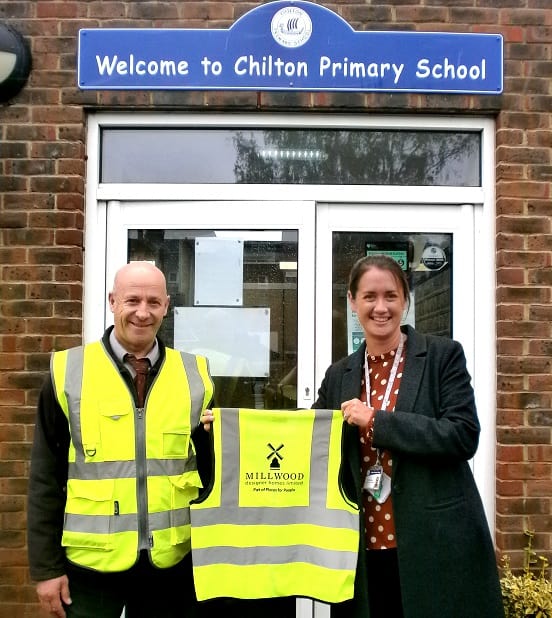 “Hi-vis jackets are an important resource to keep our children safe and to have now a new whole class set is so beneficial. It is such a shame that we were unable to take part in such a worthwhile community project with Millwood Designer Homes in the spring but we sincerely hope that we will be able to do so in the future.”

Year 6 pupils have already used the jackets on a walk to the historic Viking Ship site at nearby Pegwell Bay, where Viking brothers Hengist and Horsa are reputed to have landed in AD449. They liked what they saw on the Isle of Thanet so much that they swore allegiance to Vortigern, King of the Britons, and served him as mercenaries. 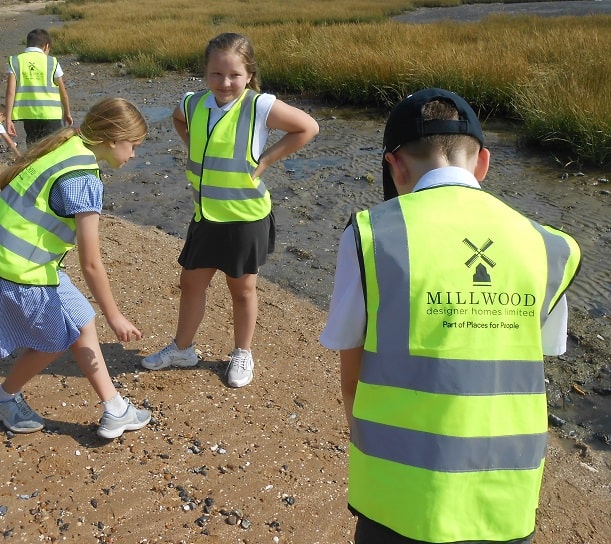 The children’s visit to the replica historic Viking boat was to support in-school learning; and pupils also carried out their own litter pick clearance in the area at the same time.

Philip Brown, Sales and Marketing Director at Millwood Designer Homes, said: “We are passionate about giving back to the communities we build in, and we love to support schools that are local to our developments, including Bakers Field in Cliffsend. 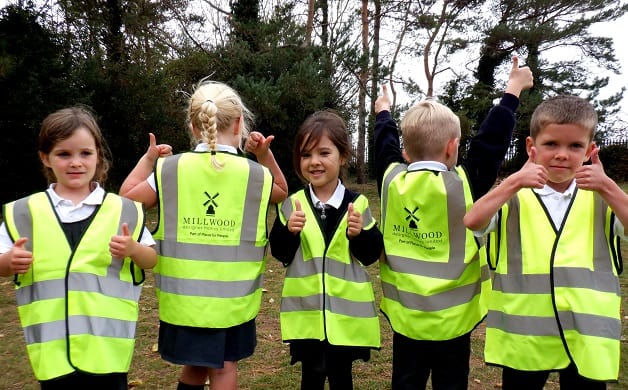 “We were disappointed that we had to cancel the beach clean-up at Pegwell Bay with Chilton Primary School due to the lockdown, but we hope that the children will be able to make lots of use of the hi-vis jackets.

“It is important that children are kept safe on their walk to school, especially as we move into autumn when the evenings get darker earlier.”

Chilton continues to operate its own walk to school initiative that has been in operation for years. 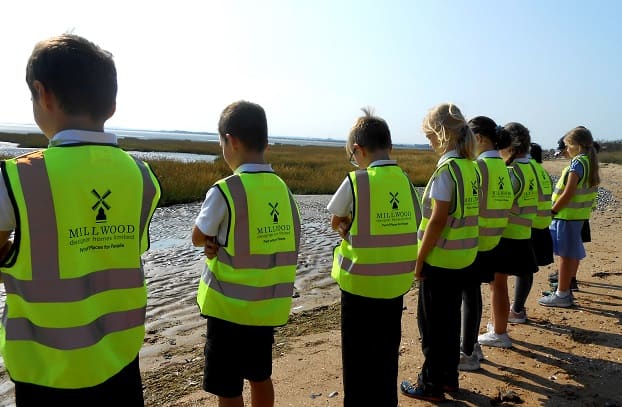 Walk to school benefits include:-

*Being active and getting some exercise in the morning before arriving at school can help set children up for a positive day; improving focus and concentration, and instilling a sense of physical and mental wellbeing.

*Health benefits include helping to develop strong bones and increase muscle strength. Walking gets the heart pumping, which can help improve cognitive function for lessons throughout the school day.

*Walking to school encourages healthy habits for life with a focus on exercise, diet and wellbeing.