A Thanet boxing club boss and head coach has been named in the Black History Month Next Gen Trailblazers list launched by The Duke and Duchess of Sussex in partnership with the Evening Standard.

The couple may no longer be official working royals but they continue to champion causes they are passionate about.

These include anti-racism which is being highlighted by the couple marking Britain’s Black History Month through compiling a list of BHM Next Gen Trailblazers.

Each of those trailblazers nominated their own choice to be included in the list  and Hornets Boxing Club boss Chris Daley was chosen by Olympian Nicola Adams.

Chris, who lives in Broadstairs, set up the Hornets around nine years ago. The club is now based at Haine Road Industrial Estate but has previously been held at the former Ellington & Hereson school, Marlowe Academy and at a unit behind B&Q.

Former Queen’s Regiment soldier Chris is a veteran of the sport. He said: “I have been involved with boxing since I was 16-years-old when I joined up as a young soldier. I was in the Queen’s Regiment and did my training at Shornecliffe in Folkestone and had postings in Germany and Northern Ireland.” 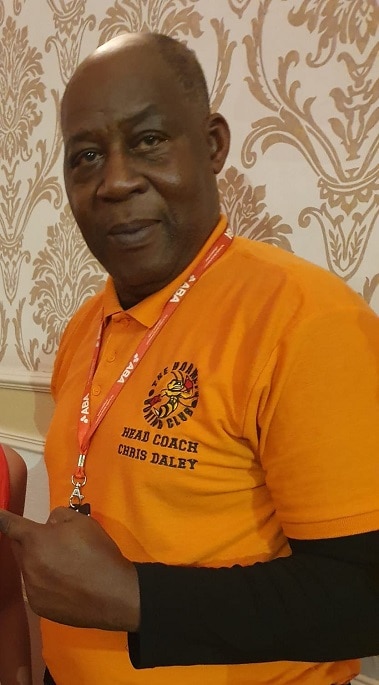 Chris served for six years. He moved to Thanet in 1990 and lives in Broadstairs with wife Nicola. The couple have three children and two foster children as well as the many children they have cared for through fostering over a 20-year-period.

The 60-year-old said: “When I came to Thanet I was looking for something to do and started working at then then Broadstairs Boxing Club. I have been involved ever since.

“I started the (Hornets) club about nine years ago and we have been in Haine Road for five years after the committee persuaded me to go for it. We have about 70 regulars but are restricted at the moment because of covid so sessions are a maximum of 18.”

Naming Chris as her Trailblazer Nicola Adams said: “Over the last 20 years Chris has run boxing clubs in the Kent area where recreational activities are somewhat limited, to encourage young people who are at risk of engaging in negative behaviours to have a place to go where they matter and they have something to channel their energy.” 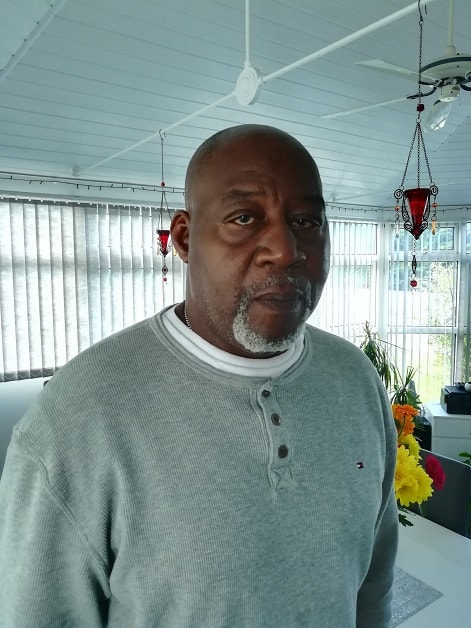 In launching the list the Duke and Duchess of Sussex said the people were chosen for their “cause-driven work, creating a lasting legacy for the next generation of Brits. They added: “In this cultural moment, we champion the successes and triumphs made by the black community of the UK that we are all able to share in, independent of race or colour.

“From educators, creatives, civil rights activists, athletes, law enforcement officials, or members of the clergy, the sectors of society represented in this list is diverse and reflective of the breadth of impact felt throughout the UK by these inspiring individuals.”

The Hornets Boxing Club caters for everyone from youngsters to family sessions and those competing.

The Hornets Boxing Club is at 18 Leigh Road in Ramsgate.