A bomb disposal team has been called to Westbrook this evening (September 19).

It is understood the team, from the Royal Logistics Corps, were drafted in to the property in Canterbury Road after householders fitting a new fence uncovered an object in the garden.

Kent Police and the MoD have been asked for further details/

UPDATE 9.10pm: The bomb disposal team are leaving the site. 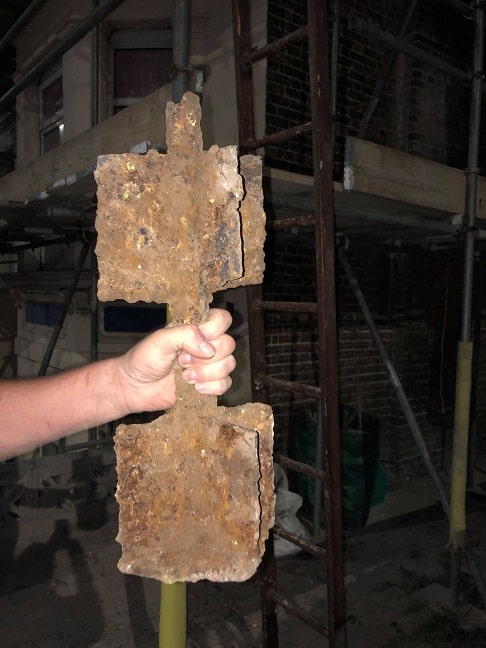 The object has been assessed and is not an explosive.

A Kent Police spokesperson said: “Kent Police was called at around 5.05pm to a report of what was suspected to have been an unexploded wartime device in the garden of a property in Canterbury Road, Westbrook.

“Officers attended and were later joined by bomb disposal experts from the British Army, who assessed the object and confirmed it was not an explosive and posed no risk to public safety.”