A Margate gallery which opened in December last year but was then was forced to close just three months later due to the Covid pandemic has finally reopened.

The Rhodes Gallery in The Centre is featuring exhibition “Skin Game” by Nar Karno. It is on show until October 6.

The gallery is run by newcomers to the industry, Jessica Rhodes Robb and Gav Blake, but has been lucky enough to showcase some established artists as well as raw new talent. 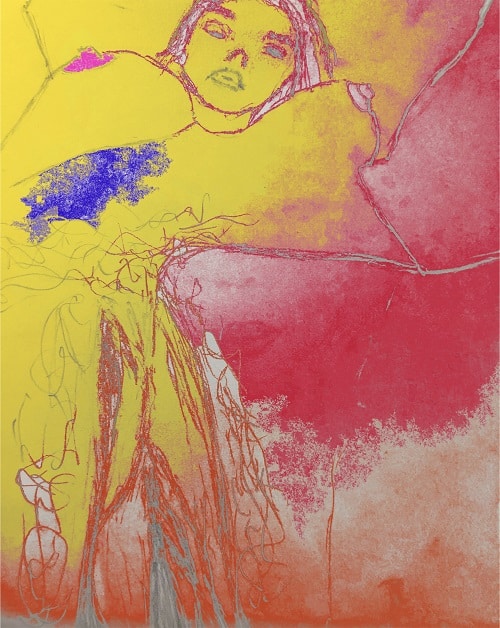 Nar Karno is an artist discovered by The Rhodes Gallery. He is a British self taught and hugely talented artist, who has already been extremely popular before his work was even exhibited.

This is the first show the gallery has put on since the closure of business months ago and it’s an extremely colourful one that promises to be a shock to the senses.

Jessica moved to London from the US in 1998 and, at the end of 2017 “after two kids and one divorce” she and artist Gav bought a home in Margate.

The mum-of-four says although the duo do not have previous experience of running a gallery they both enjoying the adventure.