A man in his 20s was taken to hospital last night (September 14) after being electrocuted on the live rail at Ramsgate railway station.

A British Transport Police spokesman said: “Officers were called to Ramsgate station at 5.42pm following reports of an injured man.

“Paramedics also attended and a man in his twenties was taken to hospital having sustained injuries consistent with electrocution.

“The incident is not being treated as suspicious.” 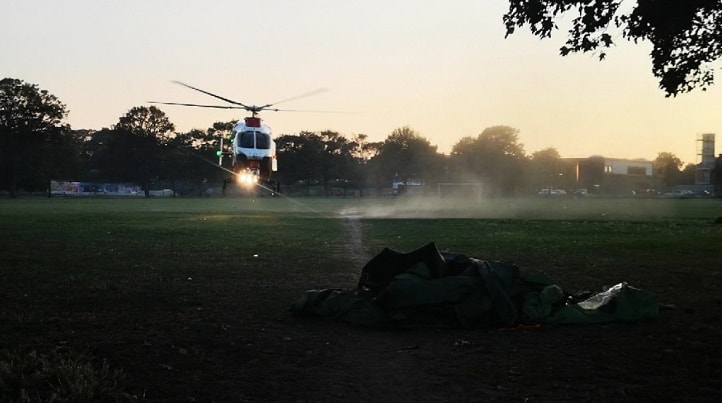