In December 2017, she was transferred from Queen Elizabeth the Queen Mother Hospital, Margate to the Evelina Children’s Hospital in London when she was four months old suffering with severe breathing difficulties after developing bronchiolitis – a lower respiratory tract infection that affects babies and young children. 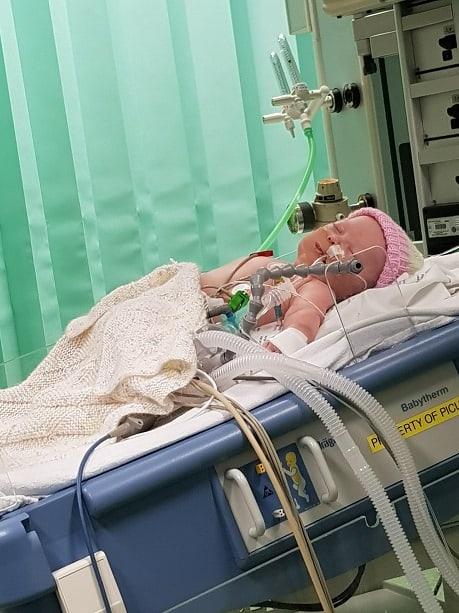 Thanks to the helicopter flight she got the specialist paediatric care she needed as quickly as possible and now, according to her mum Jess “you would never know she was so poorly when she was a baby.”

“Alba is a very funny little girl, quite a diva. She has her two older brothers wrapped around her little finger and they adore her,” Jess says. 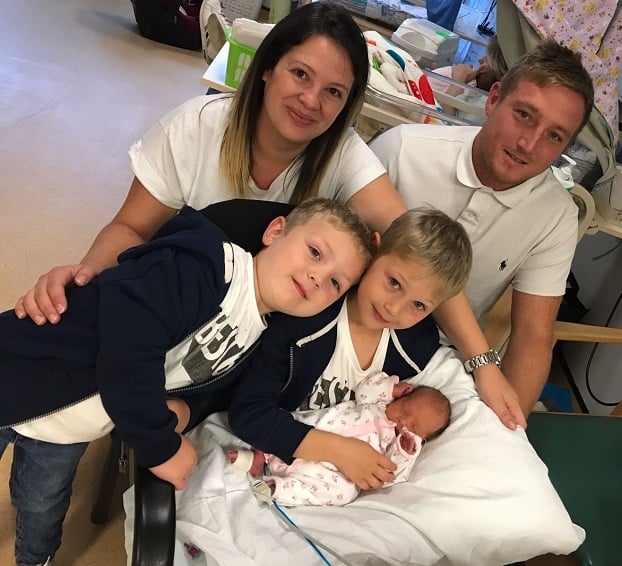 Alba celebrated her birthday with family and friends and enjoyed riding her first bike, which was one of her presents.

Being so full of energy and fun is a far cry from the tiny baby Alba was when she was flown on the Children’s Air Ambulance with a specialist paediatric team from the South Thames Retrieval Service and mum Jess.

She was put into a medically induced coma and intubated before the 28-minute flight from Margate to London – a journey that would have taken about two and a half hours by land ambulance. 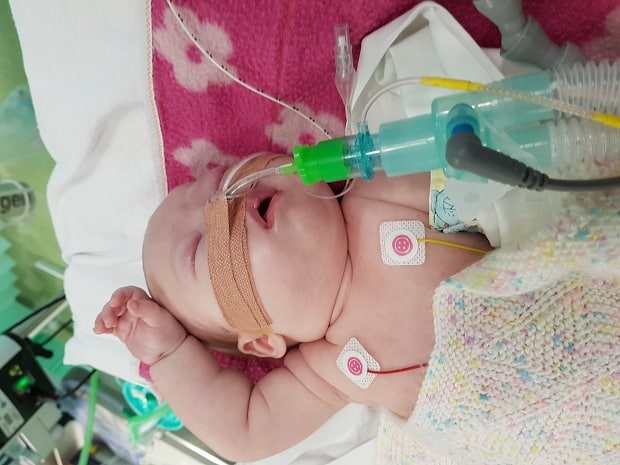 “Both my sons had been ill previously and I travelled in a land ambulance with them to the Evelina Hospital. I know first-hand the difference it made getting there by helicopter so quickly. Everyone was so lovely and put me at ease. I knew Alba was in the best possible hands,” said Jess.

“The Children’s Air Ambulance means the difference between life and death for many patients and the pilots do an amazing job,” she added. 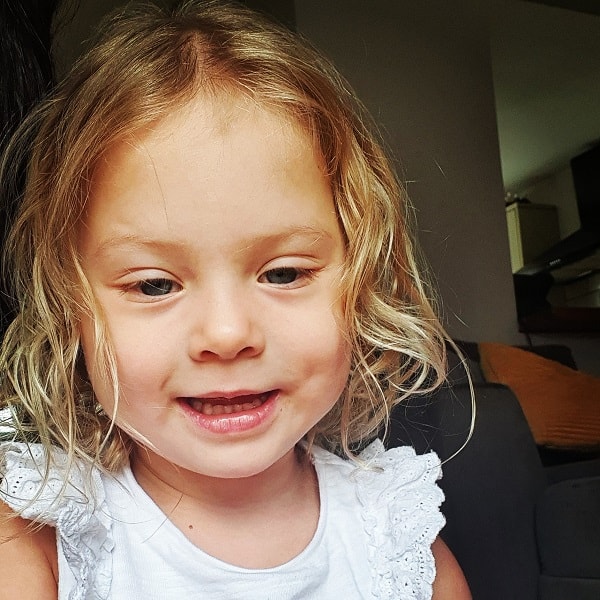 After 12 days in the Evelina Hospital Alba returned home and since then she has been fit and well. She goes to a local childminder while Jess is at work and the children there are doing a sponsored walk on September 29 to raise funds for the Children’s Air Ambulance.

If you would like to sponsor them to raise funds to support the charity – which relies on donations to remain operational – here are the links:

For anyone who wants to find out more about the lifesaving charity, call 0300 3045 999 or visit www.childrensairambulance.org.uk