Margate’s Tudor House has been used as the backdrop for a ‘Poldark’ photo shoot.

Hobbyist photographer Mike Grantham, from Westgate, organised the shoot and was helped to secure the location by Margate Museum’s Ian Dickie.

Mike, 69, has been a photography enthusiast since the age of 13 and in recent years has been able to spend more time on his passion, developing an interest in Cosplay shoots. 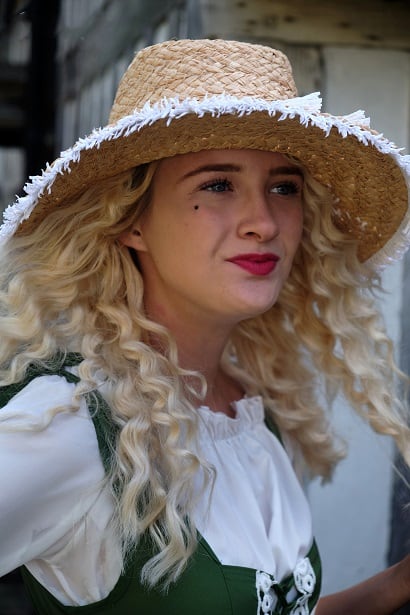 The construction consultant said: “I had wanted to shoot a set on a Poldark theme for a while and got together some friends and costumes to do it recently. 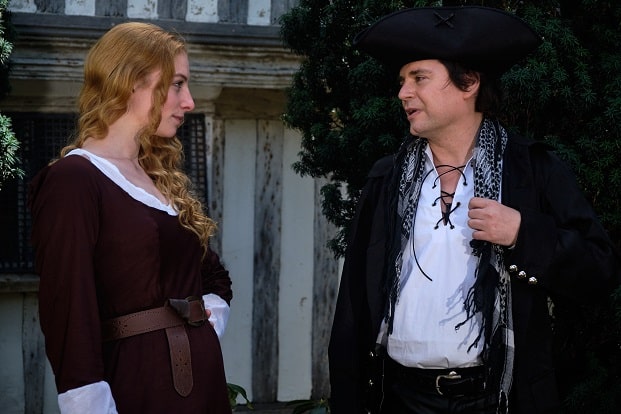 “Demelza’s dress proved problematic but was made to order by Kentish girl Chloe Miller. The icing on the cake was when the trustees of Margate Museum gave us permission to shoot at the fabulous Tudor House in Margate Old Town. 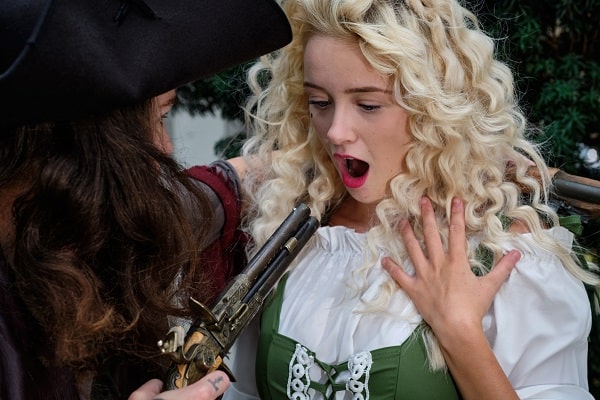 “Shooting was huge fun and worked so well because of the efforts of the cast, Tobias van der Peer (Poldark), Isabelle Bradley (Demelza), Johnny Aylward (Ne’er do well), and local girl Sophie Johnson from Margate. 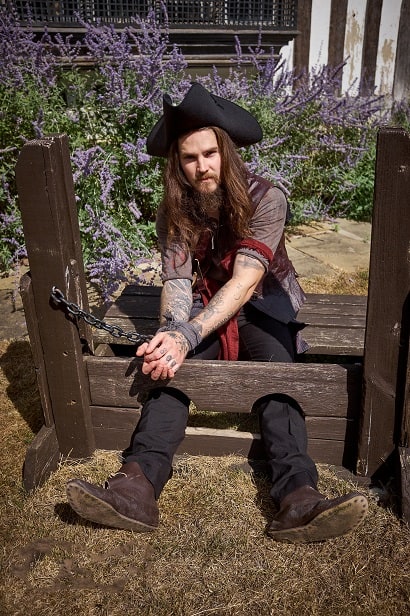 “Now I am semi-retired I get more time to do this and over the last three or four years have also been doing more portraiture. 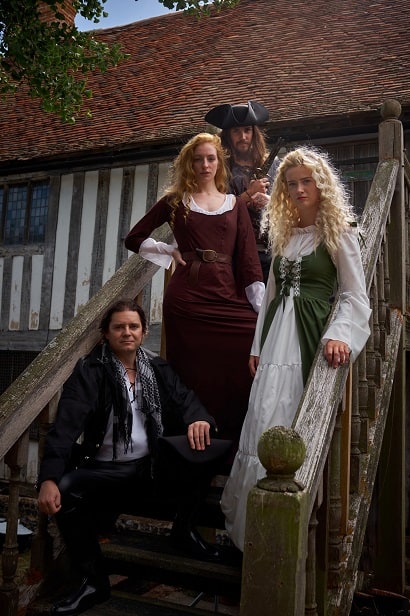 “The Poldark shoot was purely for fun, I love the series and the costumes so it was a bit of a homage.” 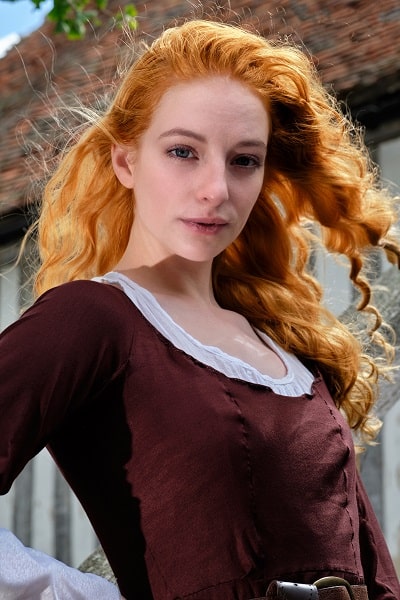 The dad-of-one’s photos are now due to be published by Cosplay UK magazine.