If you go to Queen’s Avenue in Minnis Bay today (or any other of the 127 days since lockdown) you will see more than a teddy bears’ picnic.

You will spot bears in trees,  snorkelling, in space outfits, celebrating the Summer Solstice, Christmas, and even enjoying a theatre performance. 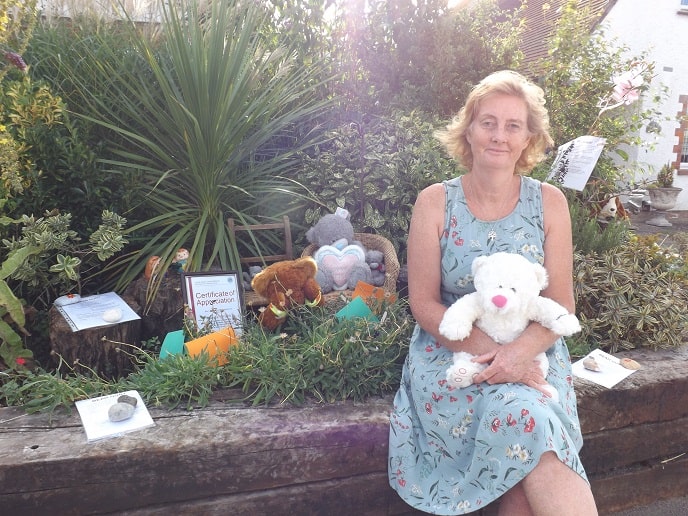 The fabulous creations are set up each day by nan-of two Angela Wright whose front garden has become a local attraction.

Each morning Angela creates a new scenario with some, or all, of her 21 teddies. 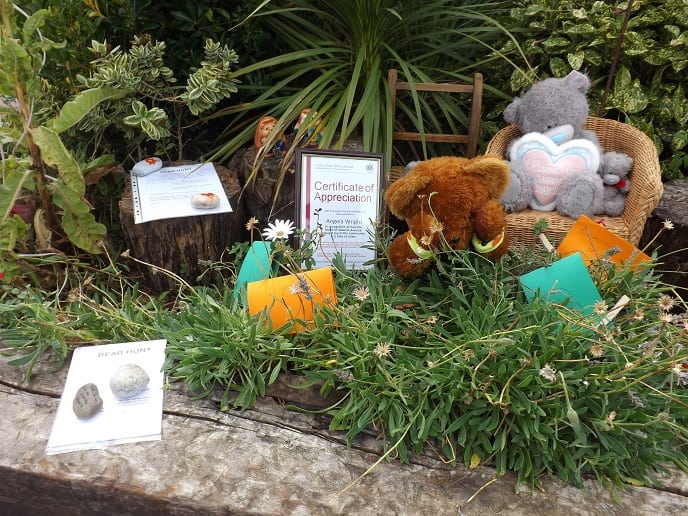 Today (August 22) almost the whole street has been taken over with the creation of a teddy bear hunt for passing little ones (and big kids too). 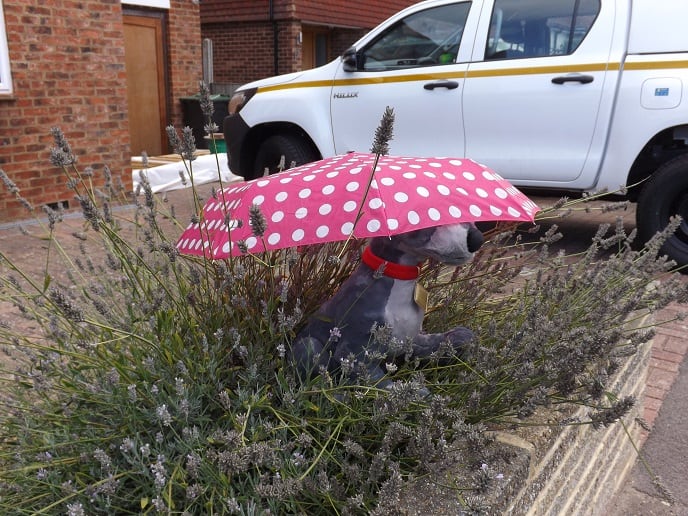 Part-time hairdresser Angela said the bear-mania began as a way of keeping in touch with her three-year-old grandson.

The mum-of-three said: “I normally have my grandson for two days a week and at the beginning of lockdown I was missing him like crazy. 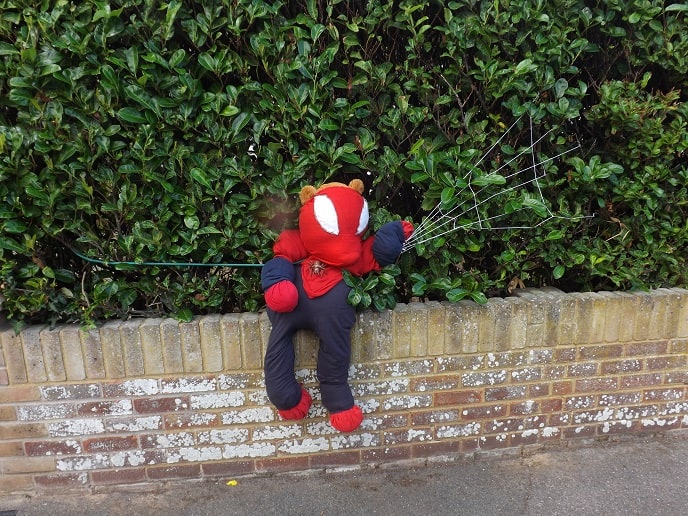 “So, I was doing my front garden and said to the lady who lives across the road, that I might put a couple of bears out. Then, every morning, I would send my grandson a photo, or facetime, and say ‘look what the bears are doing today.’ 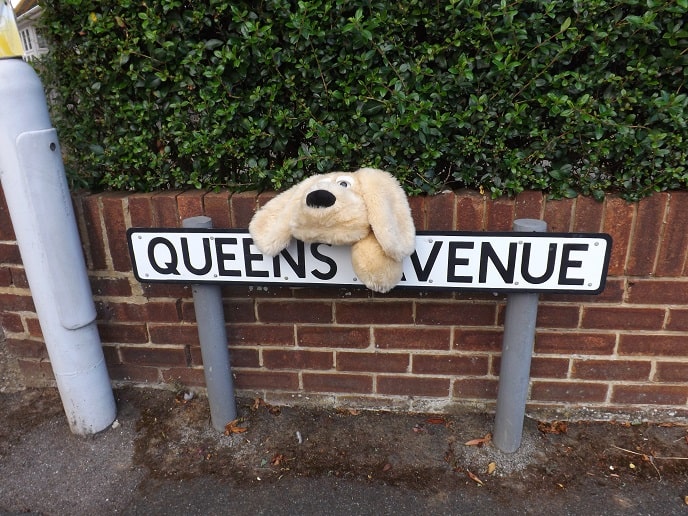 “Then my daughter text to say my garden was famous as a lady had put it on the Birchington facebook page showing her little chap looking at the bears. That made me think I better up my game!”

And the game was definitely ‘upped’ with the bears doing everything from celebrating the birth of Angela’s new granddaughter to visiting the ballet, having a tea party to mark VE Day, driving diggers, painting and decorating and just about anything else you could imagine. 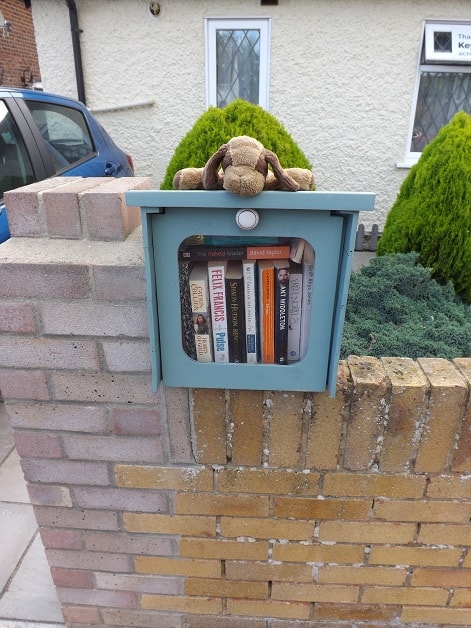 Angela, now known as the Bear Lady, said: “My neighbour suggested the bear hunt and we asked the whole street to join in. There are between 175 and 210 bears – some are not exactly bears but seagulls and other things – hidden in the gardens and trees up and down the road. 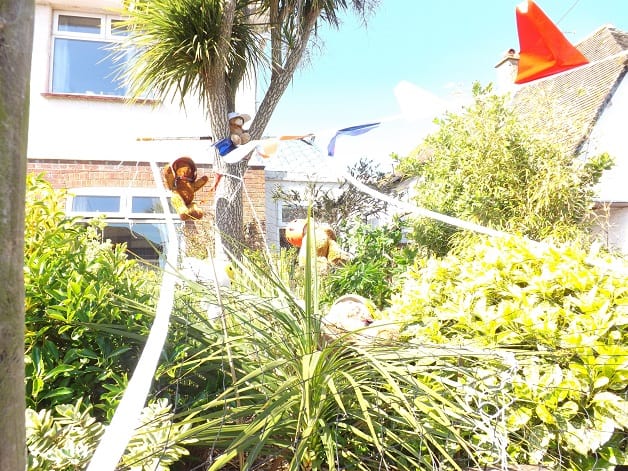 “They have to see how many they can find so we have had kids running up and down the road. Nearly all the street has taken part, it’s amazing.” 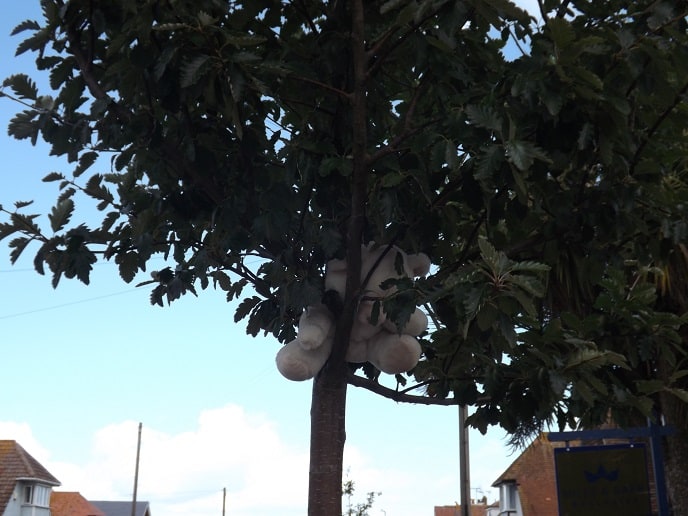 Angela, who is a Speckled Owl with the 1st Birchington Brownies, has also used Snoopy toys so the bears can go dog walking and gave them a gymnastics makeover after a suggestion from her grandson. 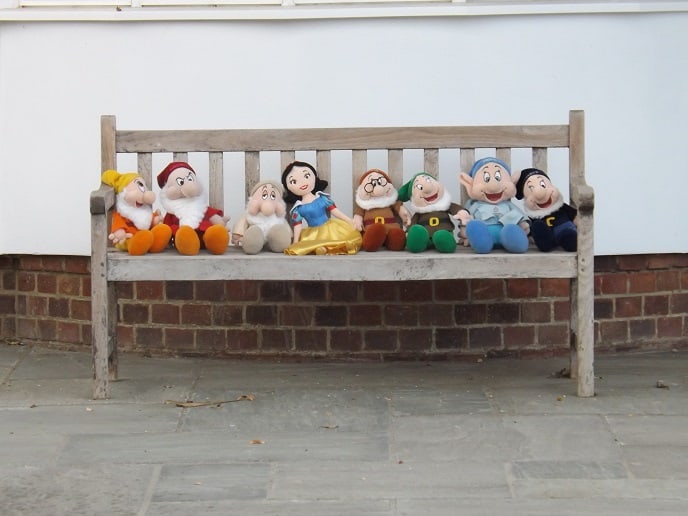 She said: “The only thing I have bought is elastic bands to hold the equipment on to their arms. I must have so much junk in my house! There have been lots of lovely messages on facebook and it is nice to know that people have really looked forward to seeing what the bears will do next, even the adults. 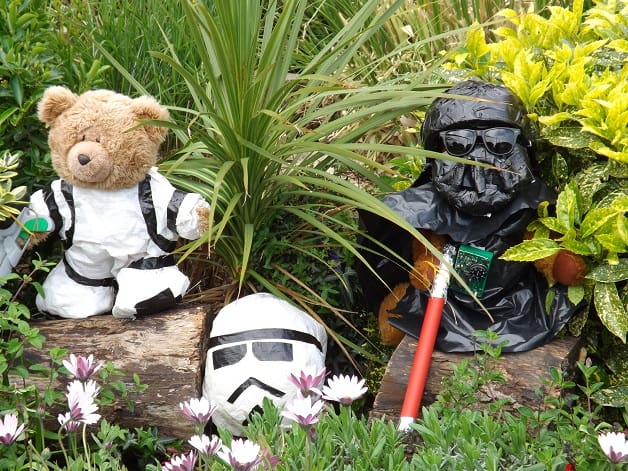 “What’s really nice is that some people said it gave them something to look forward to during the really gritty bit of lockdown. 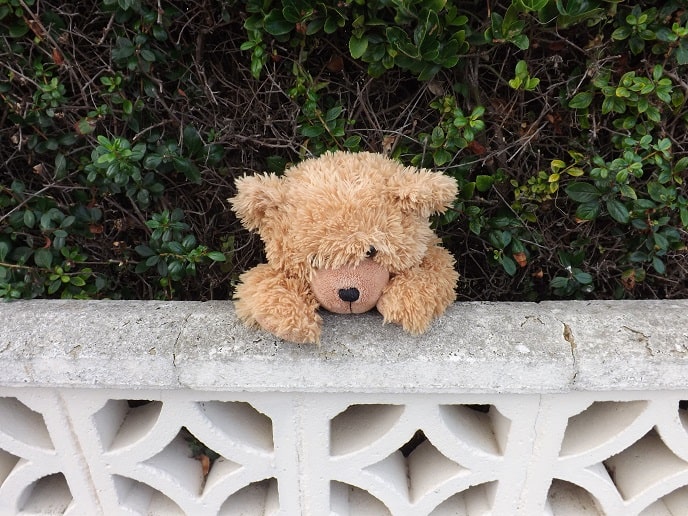 “We have adults and the dog walkers coming down the road to see what is happening each day and people taking photos to send to their relatives!” 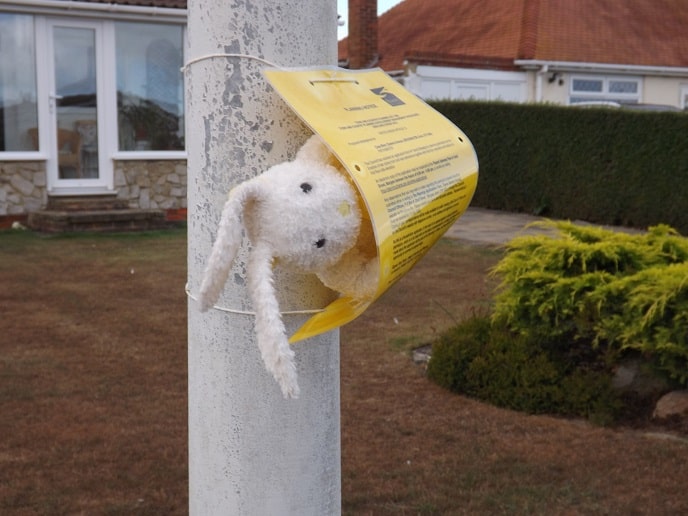 The brilliant bear set ups, with the help of husband Steve, have also earned Angela a certificate of appreciation from the Thanet Lions Club, who think her creations are roar-some. 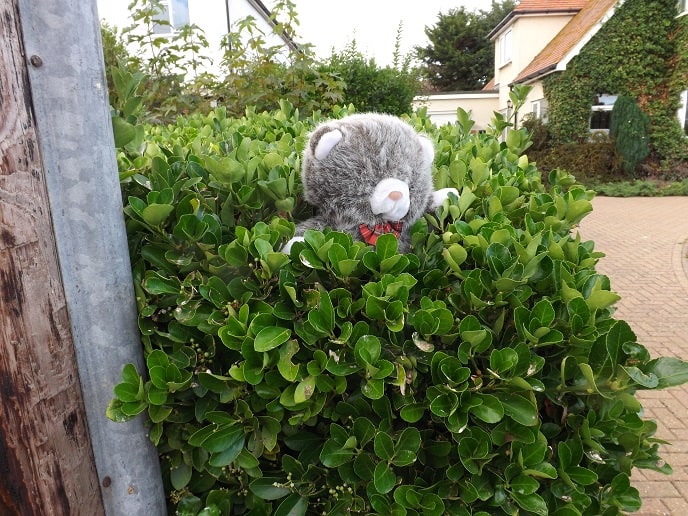 The bear hunt is also taking place tomorrow so if your little ones are being grizzly why not take them along for a pawfect day out!