The owners of the Palace Cinema in Broadstairs hope to welcome audiences back from Friday, October 16, a full seven months since the cinema went dark.

When the cinema reopens measures will be in place to ensure it is covid-secure and will include a film schedule with larger gaps between screenings to allow for increased cleaning, PPE for staff, Perspex screens and a socially distanced seating plan.

The cinema will also have had a spruce up, with new signage throughout as well as new paintwork and freshly cleaned upholstery. 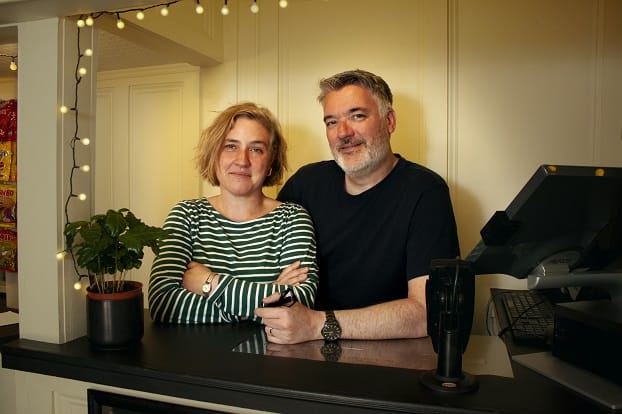 Owners Corinna and Simon Ward are careful to note that they hope to open on 16 October but can’t confirm 100% until three things are in place:

The first is financial support: They have applied for support from the national Culture Recovery Fund for Independent Cinemas. The ‘risk factor’ for a single screen cinema like the Palace is that bit greater as it can’t stagger show times and reduced audience numbers across several screens.

The second is films: One of the key issues for any cinema which opened in July/August has been a lack of quality new films to show. The couple say that hopefully by October it’ll be more like ‘business as usual’ with a good mix of new independent, foreign language and blockbuster films for cinemas large and small to choose from!.

Lastly, and the main issue, is the coronavirus infection rate. Everyone’s hopes are pinned on avoiding any more lockdowns and allowing for people to relax back into the big screen experience.

Corinna said: “There are a few potential hurdles but, having operated continually for 55 years, the Palace won’t stay dark a day longer than it has to. The Palace team look forward very much to firing up the projector and opening the doors again – fingers crossed it’s on  Friday, October 16.”