An art sale in aid of Margate Independent Food Bank will be held in Cliftonville and Margate Old Town tomorrow (August 22).

The event follows a successful art sale on Sweyn Road in July where £958 was raised for the cause.

The sale has been organised by artist Twinkle Troughton who has exhibited in the UK and internationally and has work in private collections.

The Margate Independent Food Bank is based at Union Church in Union Row/Union Crescent and run by volunteers including John Finnegan and Darryn de la Soul. They have linked up with Sharon Goodyer of Our Kitchen on the Isle of Thanet in their bid to make sure those in need do not go hungry.

The food bank is also a member of Fareshare Go and Fareshare Direct which distributes food that is coming to its best before or sell by date but is still perfectly good food that can be used and not go to a landfill.

The art sale will run from 11am to 1pm and takes place in front gardens. The premise of the sale is to ‘make a donation, take a piece of art’.

The stalls participating are:

Twinkle Troughton, Sweyn Road – Selling studies and paintings from her back catalogue, and donated works by Corinna Spencer, and Cecilia Bonilla with a couple more pending. 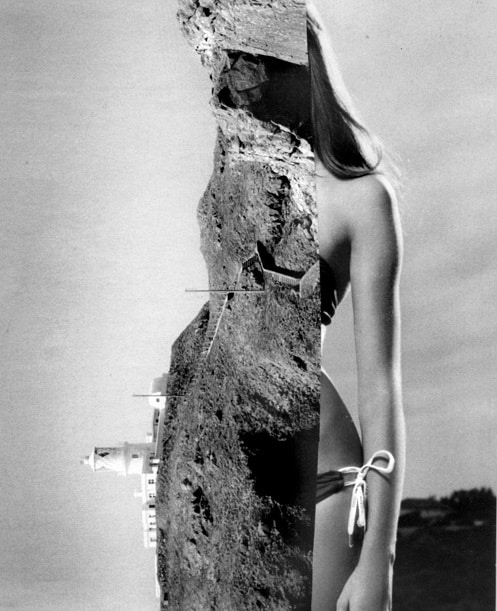 Megan Metcalf, Rosslyn Court, Sweyn Road – Megan will be selling a range of her illustrations from the front garden of Rosslyn Court 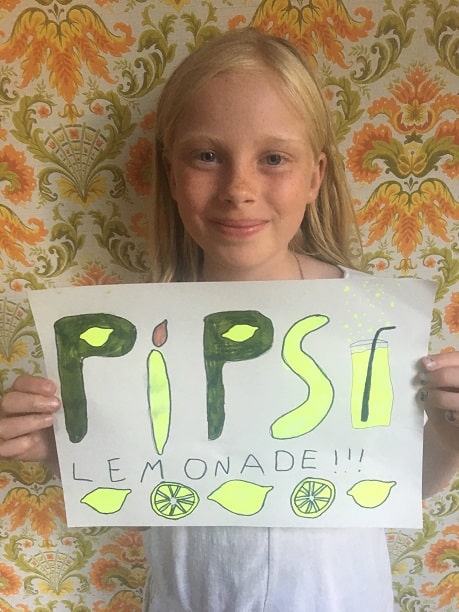 Annabelle Losa, Windsor Avenue – Annabelle Losa will be selling a variety of work from her studio in her front garden

Angela Wooi, Duke Street, Margate Old Town – Angela lives in a second floor flat and so has devised a sale of her own in which she’ll lower a basket to the street for the donation, and then drop the basket back down to the street with a piece of art inside. Someone picked at random will also get an artwork worth £100 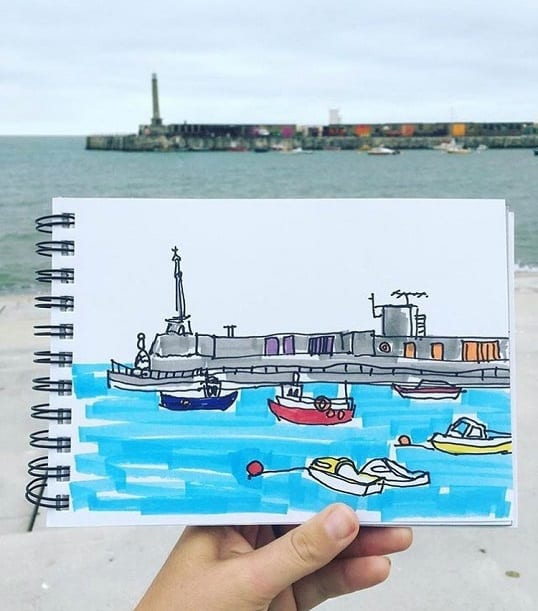 All donations will be given to the food bank which is desperately trying to keep functioning in difficult times as government funding comes to an end.

A donation of £500 to the cause has just been approved by Margate Charter Trustees.

Donate to the foodbank

At present, the food bank is feeding more than 100 families per week