A ‘250-mile’ bike ride would be a challenge for anyone – but for 10-year-old John Pond it will be a massive achievement.

The St Peter’s youngster lives with autism and suffers anxiety and hyper-mobility -a condition of ‘loose’ joints.

The coronavirus ‘lockdown’ in March exacerbated John’s anxiety and led him to suffer panic attacks and be too frightened to leave the house.

But now John is completing a ‘Tour de France’ leg in stages around Thanet to raise awareness and funds for the Young Minds mental health charity which has supported him and his family during these months of restrictions.

John’s mum Emma Mulvihill said: “John was suffering anxiety linked to his autism. The last couple of years he has been struggling with it at school but when the lockdown came his anxiety went through the roof.

“CAMHS (child and adolescent mental health services) withdrew support because they could not do appointments and so he lost all his support – other than St Peter’s school which has been brilliant.

“He was having nightmares and cold sweats and would not leave the house for daily exercise in case he came across someone and they might have the virus.

“Then me and his little brother became sick, we weren’t tested for covid but the symptoms were similar, and that really sent him through the roof. Everything for John is very black and white, so he understands all the scary bits of covid, how you might die, but not the other, less scary stuff.” 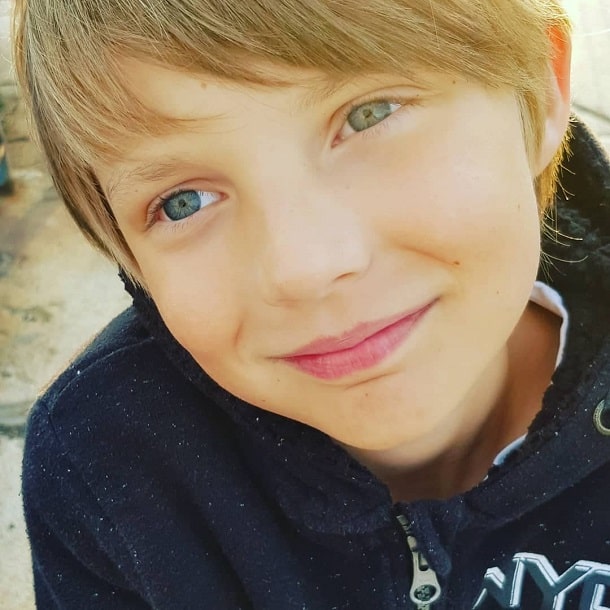 The situation became so overwhelming for John that he stopped sleeping and eating and worried that his mum and brother might die and he would be left alone.

His doctor prescribed medication for his anxiety. However, this was only temporary and did not really make life better.

Emma said: “Once he came back off the anxiety went back up.”

Help came from online charities, including Young Minds which offers advice and support as well as campaigning on a number of issues impacting young people and their mental health.

Emma said: “John is improving. We go out but it has to be late at night when it is quiet and we have to go to really quiet places where we won’t bump into people as he gets quite worked up if we see another person.

“But because the charity helped him, he wants to give something back. He is aware that he is not the only child feeling like this and he says it will mean they can help another child.

“It is like a double challenge as it also gets him out of the house. The more he goes out and realises it’s ok then hopefully the happier he will be going outside.”

Emma, who is a student midwife and also mum to two-year-old Oliver, says due to her background of working with children living with autism, she knew early on John was on the spectrum.

She said: “I noticed when John was about 18 months old. Then at his two year check up I bought it up as he wasn’t talking, he said just three words,. He went for speech therapy and he was diagnosed when he was four.

“Everything has to be routine, he struggles when that changes and of course lockdown meant it all changed.

“With a toddler who loves danger and me being a student midwife, there is no real routine!

“Timing is very important to John, if I say we are doing something at 10.15am then it has to be done at 10.15am. His biggest problem is social, he finds it very hard to make friends.

“He is a doting big brother though and really good with Oliver.” 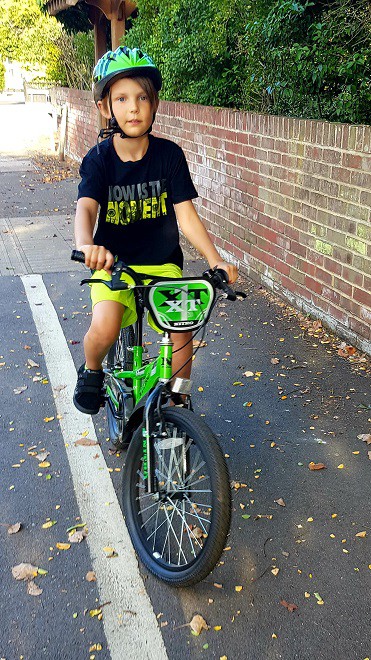 John started his ‘Tour de France’ leg this week and plans to complete it at various locations as well as on an indoor exercise bike if the weather is bad.

Emma, who is also Brown Owl at 3rd St.Peters Brownies, said: “He asks first thing every morning when we are going to do his miles. When John says he is going to do something, he does it.”

John has set a target of £100 but would like to raise more. He plans to finish his ride by the end of this month.

To sponsor John, and read his fundraising page, click here