Around 150 bikes have gathered at the Western Undercliff today (August 16) to pay tribute to Sprint Revival organiser Martin Pemble.

Martin, who lived in Margate close to Hornby Hobbies, passed away due to kidney failure.

He had been a main fundraiser for the Sprint Revival event that brought thousands of visitors to Ramsgate in 2015. 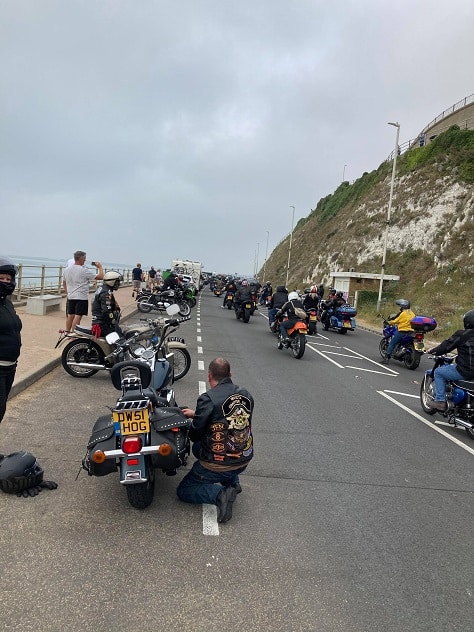 But in 2016 Thanet council denied permission for use of the road and port, where the event had been staged, because of car transporter shipments by GEFCO.

The event, organised by members of the East Kent Classic Motorcycle Club and the Invicta Motorcycle Club, brought some £350,000 into the local economy. 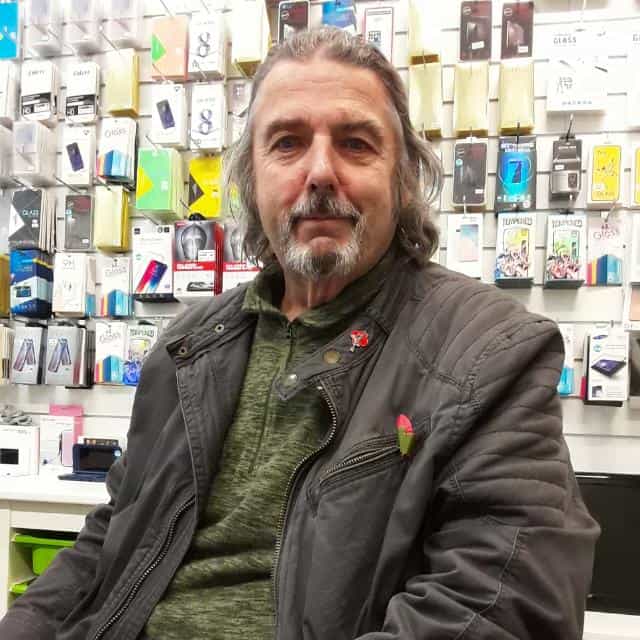 In a message sent to friends and supporters event organiser Tim Hart said: “Martin Pemble passed away due to kidney failure.

“He was one of the main organising members of the Sprint Revival and his fundraising provided the the capital to run the event for free to the public. 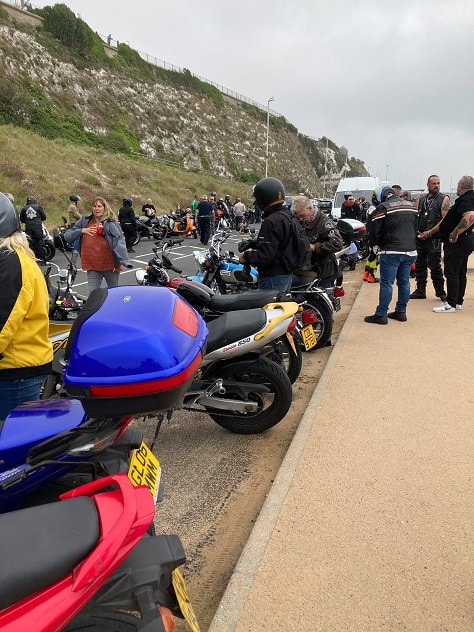 “He really was a gentle giant. Martin was massively popular and renowned in the biking world.”

The entourage has now gone to Minnis Bay via Martin’s home in Ramsgate Road.