Children at Upton Junior School in Broadstairs embraced the challenge and spirit of the Olympics this summer, even though the Tokyo Games were a casualty of the worldwide pandemic.

Upton is one of just 40 Team GB Sports Beacon schools, selected because of the broad community provision it provides, and it offered pupils optional home learning centred on the Olympics.

The school’s efforts were published online by the Beacon organisers who also awarded the school prize t-shirts for the diversity and quality of its work and contributions. 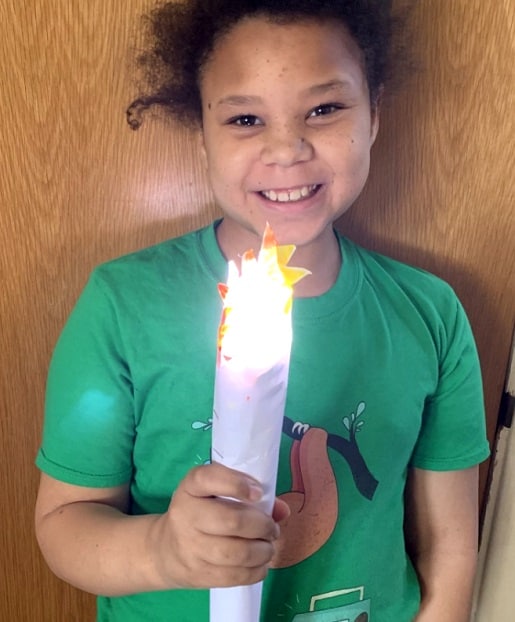 The distinctive red tops commemorate International Olympic Day that started in 1948 to acknowledge the birth of the modern Olympic Games on 23 June 1894 at the Sorbonne in Paris. The goal was to promote participation in sport across the globe regardless of age, gender or athletic ability.

The learning tasks covered by the boys and girls of a variety of year groups embraced a range of topics, all with an Olympic theme. These included Olympic Art, Maths, English, Design Technology, Geography, Science, History and Computing, with examples of the achievements streamed on a video log by Upton. 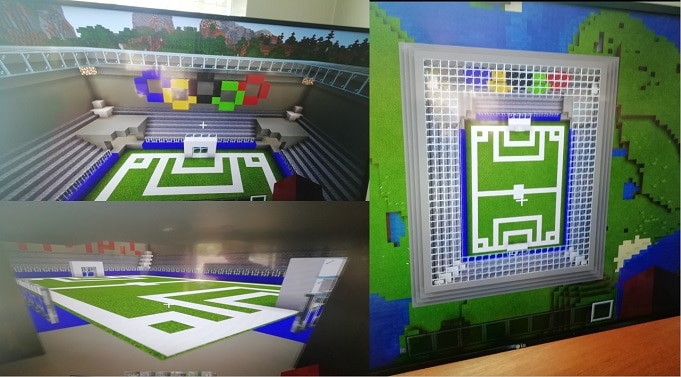 Most popular by far was the computing option linked to Minecraft (designing Olympic stadium or related) which included a ‘healthy’ McDonalds fast food service outside the main stadium.

Head of School Darci Arthur said: “Our children really embraced the Olympic tasks and were enthusiastic and creative in their work. We are honoured to have been featured by the Beacon organisers on their online coverage who reflected the achievements of our children. Our pupils who took part are proud to wear the commemorative Olympic t shirts. 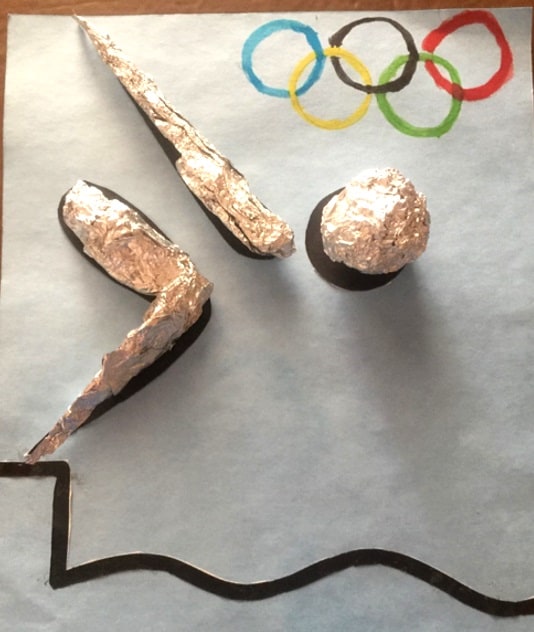 “Our sports heritage and community work at Upton is very important and it is something that we are continuing to develop. Our sustained sports impact at the school is vital and we encourage boys and girls to establish lifelong healthy habits through exercise and participation, either in competition or as a fun hobby.”

The Team Upton ethos is to encourage sport for all and to enable other schools and the community to take part in a variety of sports.