Police are carrying out an investigation into the unexplained death of a man at a property in Margate on Sunday (August 9).

Officers are trying to establish the full circumstances that led to the death of 36-year-old Adam Huckle in Tomlin Drive.

The dad-of-one’s family say they are heartbroken and have made an appeal for anyone with information to come forward.

They said: “His family are heartbroken at the fact we don’t know how he died. We really need people to come forward who saw him Saturday.

“He was such a well-loved man.” 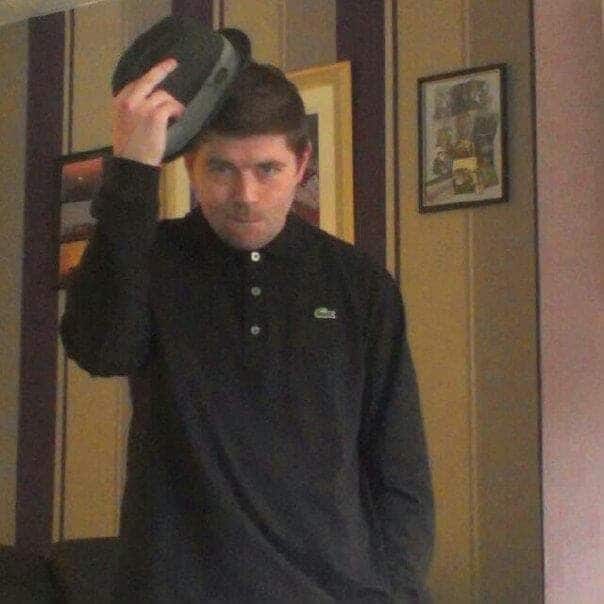 Emergency services were called to the property in Tomlin Drive at 8.44am on Sunday. Adam was taken to a local hospital but died a short time later.
Following a post mortem yesterday (August 11) his death is currently being treated as unexplained, and officers from the Kent and Essex Serious Crime Directorate are carrying out further enquiries to establish the circumstances.
As part of their investigation, officers would like to hear from anyone who may have witnessed an assault on Margate Main Sands, on the morning of Saturday 8 August.

A Kent Police spokesperson said: “Kent Police was called at 8.44am on Sunday 9 August to a report a man had died suddenly at a private address in Tomlin Drive, Margate.

“Officers are conducting ongoing enquiries to establish the full circumstances, which are currently being treated as unexplained.”

Anyone with any information is urged to call Kent Police on 01843 222289, quoting reference 09-0520.
You can also contact the independent charity Crimestoppers anonymously by calling 0800 555111 or using the anonymous online form here.