Vicki Griggs and Kevin Malone, who have been business colleagues running the gallery for 17 years, have given the venue a complete refurbishment and expansion during lockdown and are now ready to show off its new look. 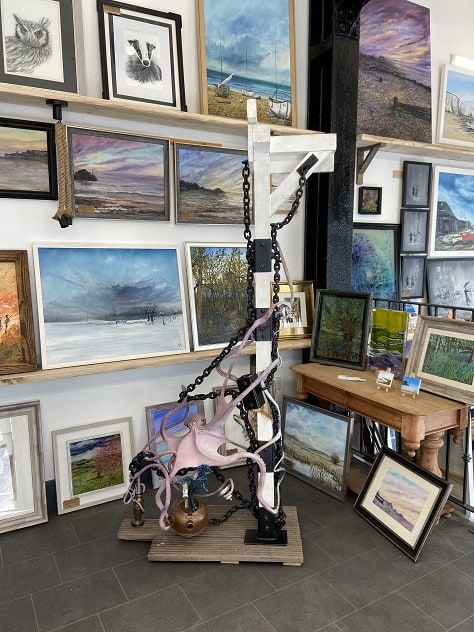 The business, in Eldon Place, The Parade, was awarded the ‘best boutique gallery in the South East’ in 2018 and 2020. They also have a five star rating on Trip Advisor.

Most of the art work is produced by Vicki and Kevin. This includes paintings in all mediums and more recently various forms of resin work including intricate three dimensional pieces. 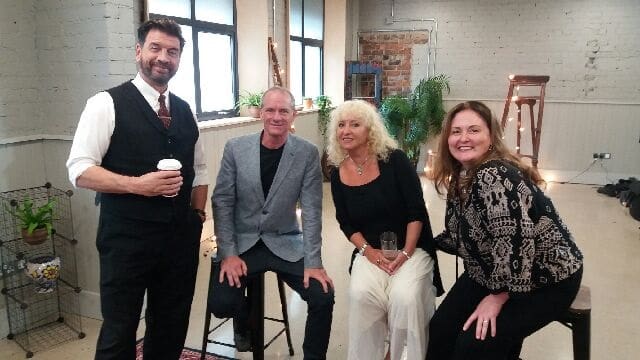 This year Vicki was asked to be on the BBC series ‘Home is where the art is’ with Nick Knowles which can be seen on BBC iplayer season 2 episode 2.

Although Vicki’s work was not chosen as the winner, it was commissioned anyway by the customer. For the next two weeks the work featured in the show will be exhibited in the gallery. 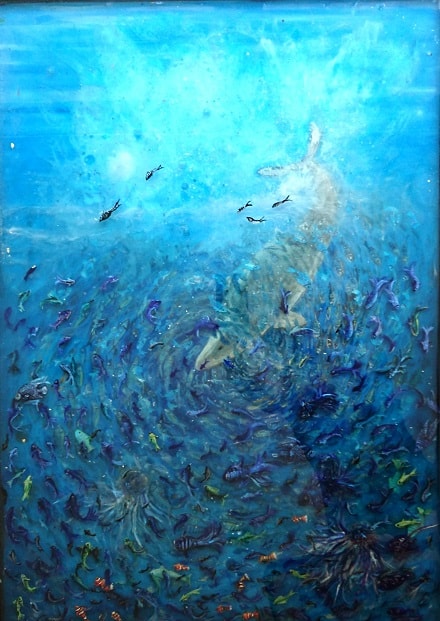 Vicki and Kevin both run art courses for all abilities and these will start at the end of September with four people per class.